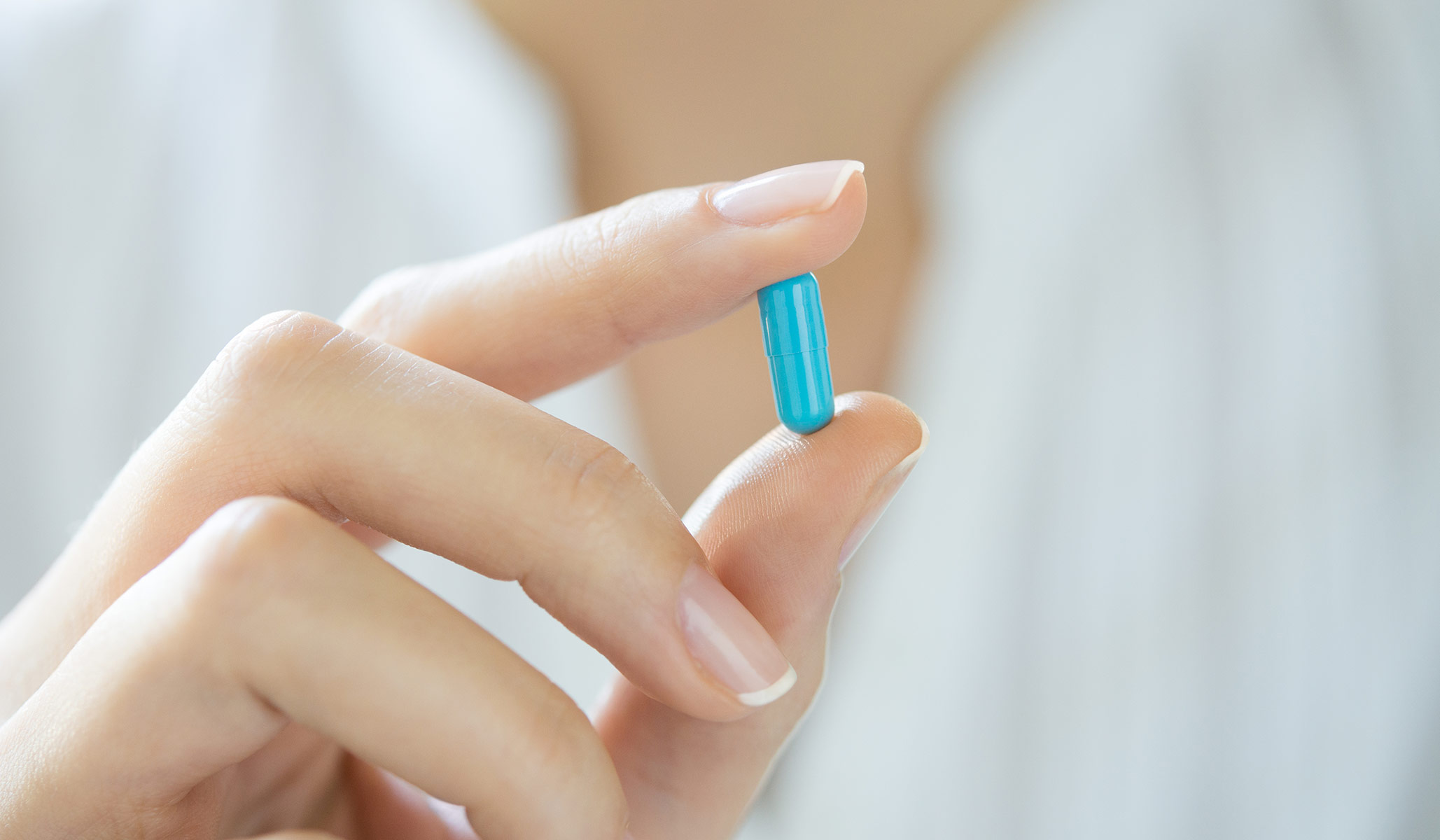 POLITICS & POLICY
With a possible threat to Roe looming, Corporate Abortion is pushing a dangerous at-home alternative to abortion.

All eyes will be fixed on the Supreme Court in December, as Dobbs v. Jackson Women’s Health Organization, a landmark abortion case, will address whether abortion can be limited before a baby can live outside the womb. But anyone who believes that Corporate Abortion will just shutter their brick-and-mortar facilities and go home if the Court does end up limiting Roe hasn’t been paying attention. They have a deadly back-up plan.

With deft sleight of hand, the abortion lobby has railed against efforts in Texas and fundraised intensely off the Mississippi 15-week limit, all while preparing the big reveal of its new frontier: death by mail. That is, the no-test, online distribution of chemical-abortion pills.

Now used for more than 40 percent of all abortions, chemical-abortion pills are sold as a quick and easy fix for deadly use in the first ten weeks of pregnancy and beyond. The Washington Post reports that sales of such drugs are “booming” worldwide.

Corporate Abortion is now making sales pitches to stockpile the drugs in light of potential changes in the law. See, as one example, the recent New York Times op-ed: “What if You Had Abortion Pills in Your Medicine Cabinet?” Uninformed readers were treated to extraordinary claims that no-test, at-home experiences are safe, and that there were “no significant safety reasons” to have health and safety standards known as REMS (Risk Evaluation and Mitigation Strategies) kept in place by the FDA.

That all depends on how women feel about infection, surgery, infertility, depression, horrifying pain, and even death.

Science has always taken a back seat to politics when it comes to chemical-abortion pills, examples of which include, RU-486, a two-drug combination of mifepristone and misoprostol that together ends a life. The first drug starves a baby by cutting off progesterone, sometimes called the “pregnancy hormone” that equips the uterus to feed and protect the baby. The second causes horrific contractions, expelling what can be a living infant. Successive Democratic presidents are at fault here. President Bill Clinton forced the combination on the market in 2000, promising careful monitoring. Then, President Barack Obama weakened the REMS. That brings us to current President Joe Biden, who wants them gone entirely.

But don’t look to the FDA under the leadership of Biden’s radical abortion-supporting team to prioritize patient safety. During the coronavirus pandemic, on the same day that the FDA pulled the Johnson & Johnson vaccine because one woman died, the agency announced that it was loosening the restrictions on chemical-abortion pills. This despite the fact that more than 20 women have died from complications of their use since 2000. Right now in court, the FDA is postponing chemical-abortion cases, noting that the health and safety standards at heart of the cases may be gone soon.

But we know that getting rid of health and safety standards for chemical abortion is anti-woman and anti-science. The pills cause four times the complications as surgical abortion, with a risk of death that is ten times higher, according to a National Institute of Health Study.

The FDA reports numerous side effects. Between 5 and 7 percent of women who take chemical-abortion pills will need a follow-up surgery to end the pregnancy. And an Australian study noted that up to 8 percent of women who took the pills in that country ended up in an emergency room. Similar math is even reported by the abortion industry.

Chemical-abortion pills don’t work well later in pregnancy, or when a woman has an ectopic pregnancy (one that takes place outside the womb), which affects up to 2 percent of women. Half of those experiencing that life-threatening condition will have no risk factors. The FDA also notes that such pills present a risk of death from internal bleeding caused by a ruptured ectopic pregnancy.

Without proper treatment, women also face an extreme risk of infertility after using chemical-abortion pills if they have an Rh-negative blood type, which includes 15 percent of the population. When a pregnant, Rh-negative woman experiences blood contact, such as in birth or abortion, she must urgently receive a shot of Rh immunoglobulin to neutralize deadly antibodies. Without that, miscarriages can bring future heartache as a mother’s body attacks future pregnancies.

In the journal Contraception, leading abortion apologists acknowledged that treating women for their Rh-negative status was the standard of care. But now, they want it dropped. As they put it: “Early abortion continues to expand outside of traditional clinics, through telemedicine, self-managed medication abortion, or in smaller offices that do not specialize in obstetrical care. Consequently, requiring Rh testing and anti-D immunoglobulin as part of abortion care is becoming a barrier.” But it’s only a “barrier” for chemical-abortion pills’ shoddy sales teams, not for women who want to survive the experience with their fertility intact.

As a bare-minimum standard, the FDA should require that women be screened for blood type and administered ultrasounds before and after taking the pills. In-person screening addresses another known risk of the drugs: abusers and sex-traffickers using them on women without their knowledge or consent to cover up crimes. The FDA, along with the EPA, also needs to consider the environmental effect of flushing so much human tissue down the drain, infused with the chemicals.

It’s no surprise that pro-life Americans oppose the casual sale of chemical-abortion pills that end preborn life. Students for Life Action has been working at the state level to ban the drugs outright, or, at the very least, to require stricter supervision. Our student spokespeople and I have testified often on the dangers of chemical abortion. We’ve also highlighted the horrors of violently expelling a baby in the toilet, in fear, and all alone.

What’s shocking are the self-described women’s advocates arguing in favor of risking women’s lives to make it easier on them to push some pills. But unless legislators and the FDA act in women’s best interest, the tentacles of Corporate Abortion will go anonymously online, allowing death by mail to become the new delivery system for most abortion.

Pro-life Americans must focus on our opposition to chemical-abortion pills so that we don’t win the battle in Dobbs v. Jackson with a late-term-abortion limit and lose the war in the first weeks of pregnancy to death by mail.