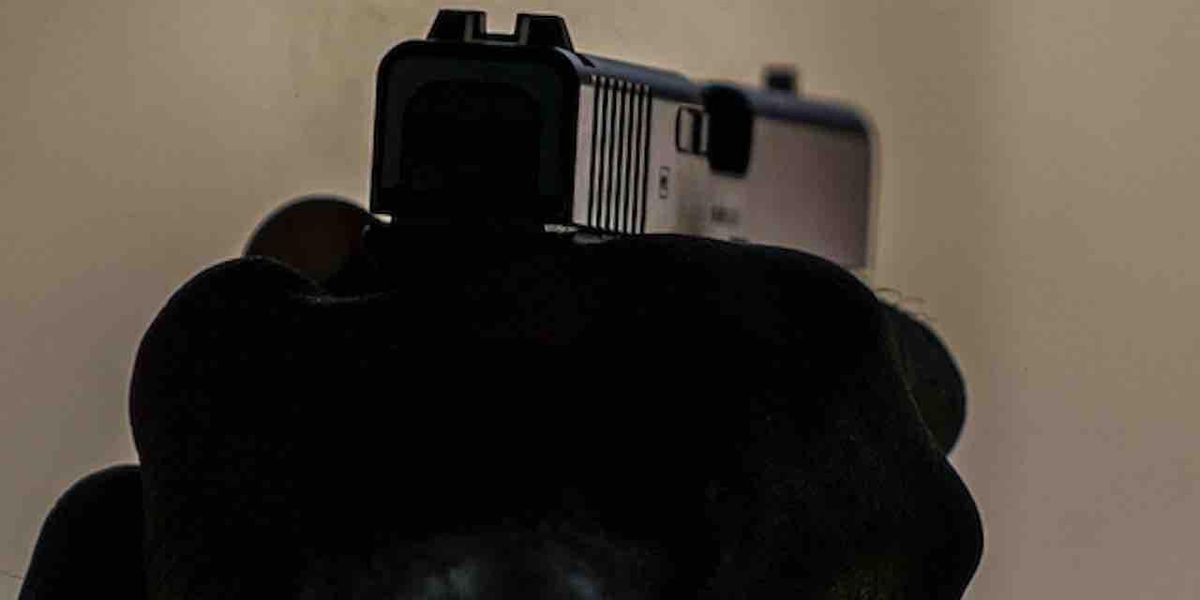 A pair of homeowners in separate incidents in Texas and Pennsylvania last week managed to turn the tables on intruders who pointed guns at them — and they both harnessed the Second Amendment to do it.

What happened in Texas?

A man in his 20s went to a home in the 200 block of Pleasanton Circle in San Antonio’s South Side neighborhood around 12:55 p.m. Thursday and kicked in the back door, San Antonio police
told KSAT-TV.

The suspect then pulled a gun from his waistband when the man inside the residence confronted him, the station said.

With that, the homeowner ran upstairs to his bedroom, grabbed a gun, and fired at the suspect, striking him, police told KSAT.

The suspect fired at the homeowner but did not hit him, police told the station, adding that the suspect got into a car with a driver waiting for him.

Police noted to KSAT that a short while later, officers got a call about a man with multiple gunshot wounds dropped off in the 7400 block of Barlite Boulevard. Upon arrival police discovered the shot man was the suspect in the earlier home invasion, the station said.

Medical personnel tried to stabilize the man and transported him to the Brooke Army Medical Center, where he was pronounced dead, police told KSAT.

What happened in Pennsylvania?

An intruder forced his way into a home on West Main Street in Evans City, Butler County, just before 7 p.m. Saturday and held a man at gunpoint, police told WTAE-TV.

But the homeowner, who was with a woman, grabbed his own gun and shot the intruder, who was transported to a Pittsburgh-area hospital by medical helicopter, the station said.

Evans City is about 30 minutes north of Pittsburgh.

The condition of the intruder was not immediately released, WTAE reported.

No charges have been announced in the case, the station noted, adding that the police chief said the homeowner has been cooperating with the investigation.

Trump Exposed His Fear of DeSantis in 2024
Are You a Boy, or Are You a Girl?
TWITTER FILES: Pro-Censorship Twitter Regime Lacked Guts to Out Group Behind ‘Russian Bots’ ‘Lie’
George Washington University Offers ‘Morning-After’ Pills In A Campus Vending Machine
PBS NewsHour Special Pushes Liberal Line on Guns and American Racism