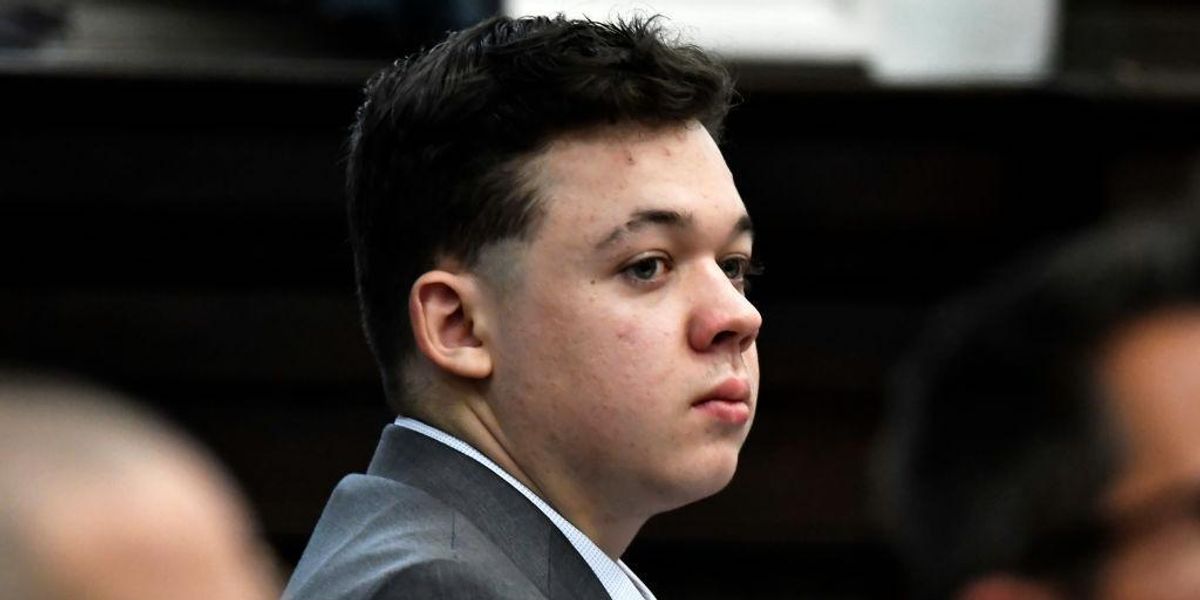 The judge presiding over the highly anticipated Kyle Rittenhouse homicide trial recently criticized what he called a “vast amount” of “irresponsible and sloppy journalism” covering the events surrounding the case.

While speaking with potential jurors during the jury selection process on Monday, Kenosha County Circuit Court Judge Bruce Schroeder said that those selected for the task may need to disregard much of what they have heard in the media about the case.

“This case has become very political. It was involved in the politics of the last election year,” Schroeder said in the court session, adding, “To this day, you can go out and read things from all across the political spectrum about this case, most of which is written by people who know nothing.”

“The price we pay for having a free press is a lot of irresponsible and sloppy journalism,” he continued, adding that his charge “is not an attack on the media” but a reality check for potential jurors about the need for a fair and impartial trial.

Schroeder said that he has read some things about the case that have been “perfect,” but noted that most of the reporting has either been “sloppy” or “deliberately biased.”

“It can be frightening,” he added while urging jury candidates to abandon their presuppositions and focus solely on the evidence presented at trial. He reminded them that the right to a fair trial is an important right guaranteed by the U.S. Constitution.

The news comes only days after Schroeder ruled that the men Rittenhouse, 18, fatally shot or wounded on Aug. 25, 2020, in Kenosha, Wisconsin, can’t be referred to as “victims” by prosecutors — but can be called “rioters” and “looters.”

Rittenhouse — then 17 — allegedly took a gun to riots in the city in order to defend local businesses against looting and ransacking in the wake of a white police officer’s shooting of Jacob Blake, a black man. During the mayhem, Rittenhouse shot three men, killing two.

Rittenhouse’s defense team has insisted he was acting in self-defense, and videos of the shootings from that night appear to back up his claims. He later told reporters he doesn’t regret taking a gun to protests on the night of the shootings, saying he “would’ve died” if he hadn’t.

By Monday evening, 20 jurors had been selected, and now the trial is set to be heard.