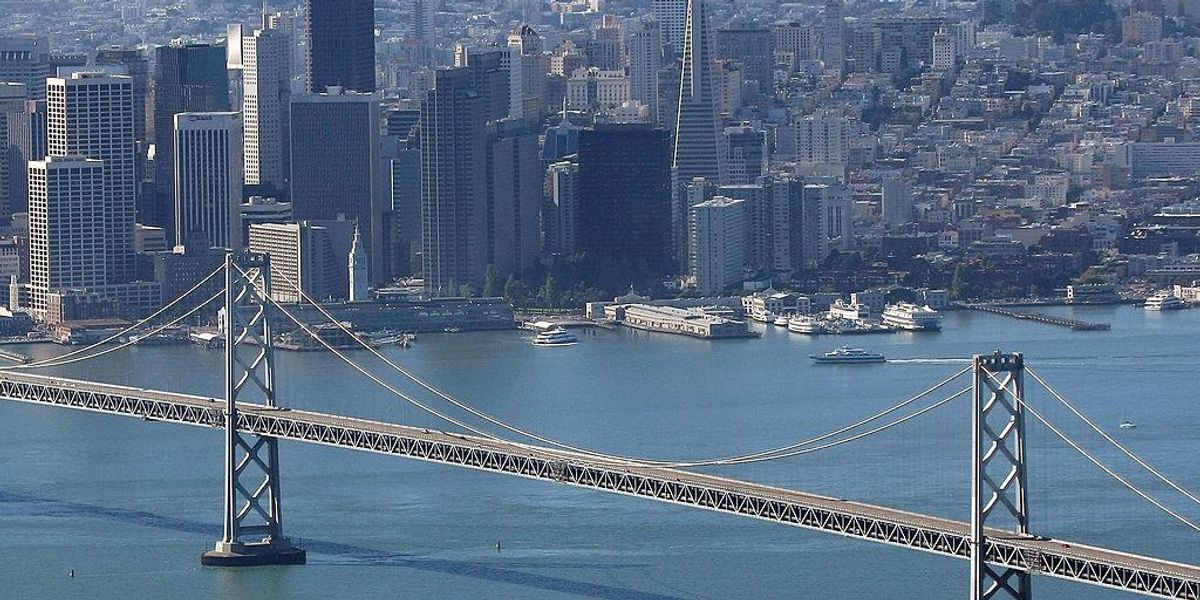 A Safeway grocery store in San Francisco that previously operated 24 hours per day is now only open from 6 a.m. until 9 p.m., marking yet another consequence of the crime problems plaguing the city.

“Safeway has been proudly serving San Francisco since 1926 and we continue to invest in the community with new and remodeled stores,” Safeway told Fox News in a statement on Monday, according to Fox Business. “Recent changes at the Market Street store were made to maintain a safe and welcoming shopping experience for our customers and associates given the increasing amount of theft at the store.”

The Safeway news highlights the crime problem in San Francisco.

Larceny theft has risen 11.1% from the beginning of 2021 to Oct. 24 compared to the same span during the previous year, according to data from the San Francisco Police Department.

“As an ongoing effort, we evaluate and adjust our store operations based on a variety of variables that impact our operations,” Safeway spokesperson Wendy Gutshall said, according to Hoodline. “We recently modified the Castro Safeway store hours of operation to close at 9:00 p.m. due to an increasing amount of theft at the store.”

“We have also made some operational changes to the front end of the store to deter shoplifting,” Gutshall noted, according to the outlet.

San Francisco Supervisor Rafael Mandelman tweeted: “I am committed to working with @SFPD , @SFDAOffice , and @Safeway to address the unsustainable level of theft at the Castro Safeway and preserve access to one of the last sources of affordable groceries in the area. This is a serious equity issue for residents who rely on Safeway.”

I am committed to working with @SFPD, @SFDAOffice, and @Safeway to address the unsustainable level of theft at the… https://t.co/IFIbv0EUF2

Last month the Walgreens pharmacy chain announced plans to shut down five San Francisco locations because of problems with crime. Those stores are slated to close this month.

“Due to ongoing organized retail crime, we have made the difficult decision to close five stores across San Francisco,” a Walgreens spokesperson told Fox Business via a statement. “Each store will transfer prescriptions to a nearby Walgreens location within a mile radius and we expect to place the stores’ team members in other nearby locations.”

“Organized retail crime continues to be a challenge facing retailers across San Francisco, and we are not immune to that,” the spokesperson noted. “Retail theft across our San Francisco stores has continued to increase in the past few months to five times our chain average. During this time to help combat this issue, we increased our investments in security measures in stores across the city to 46 times our chain average in an effort to provide a safe environment.”