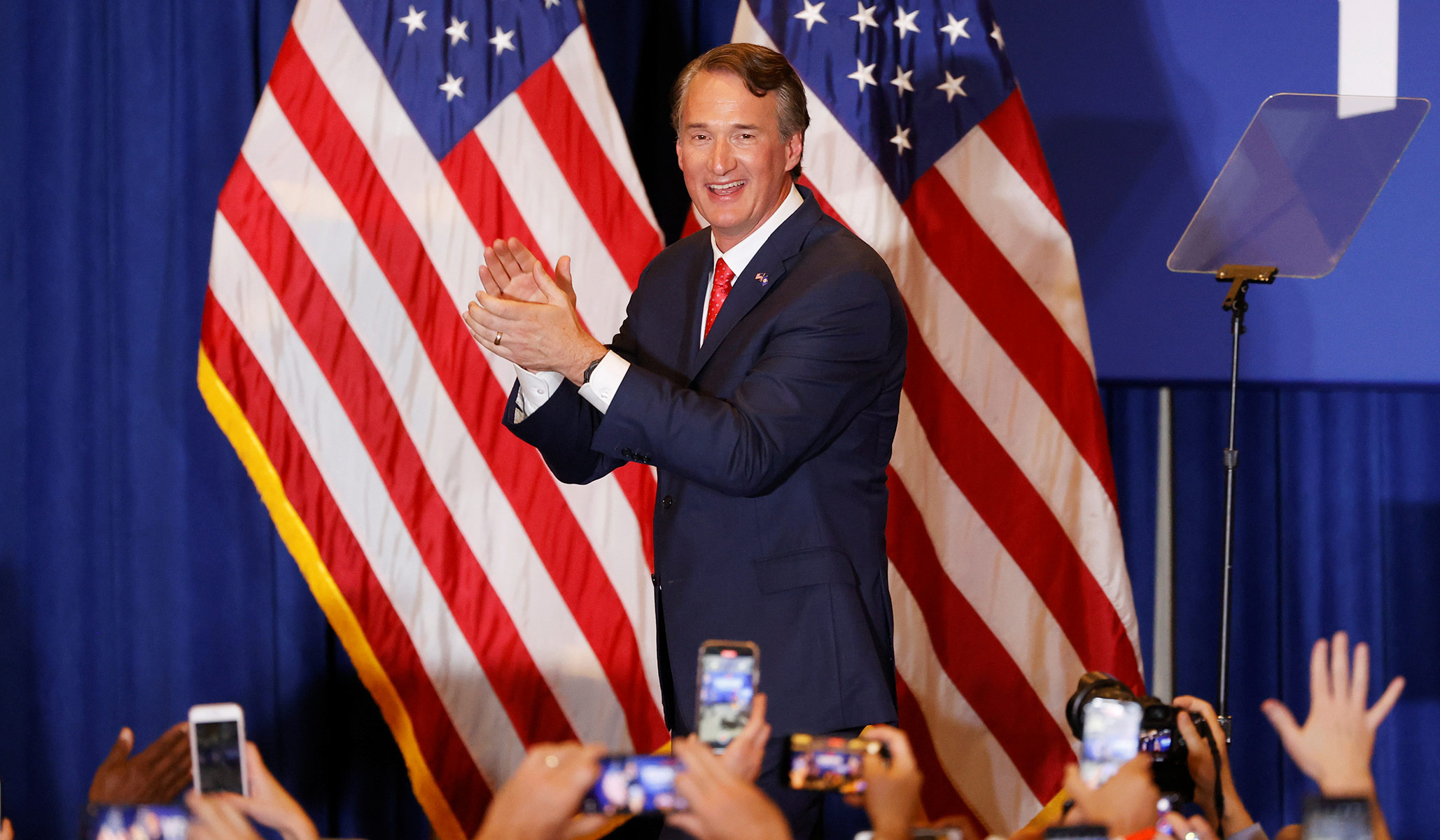 lenn Youngkin unlocked the key to electoral success in a Virginia that hadn’t elected a Republican statewide in twelve years and didn’t seem likely to do so again, given the state’s blue turn in the Trump years.

What Youngkin needed to do was obvious if not necessarily easy — unite Trump and anti-Trump voters, and maintain big Republican margins in rural areas while eroding Democratic margins in the suburbs. He succeeded brilliantly.

There’s a danger in overinterpreting one election outcome on a night when there was clearly an anti-Democratic wave around the country, in evidence from New Jersey, where the Republican Jack …