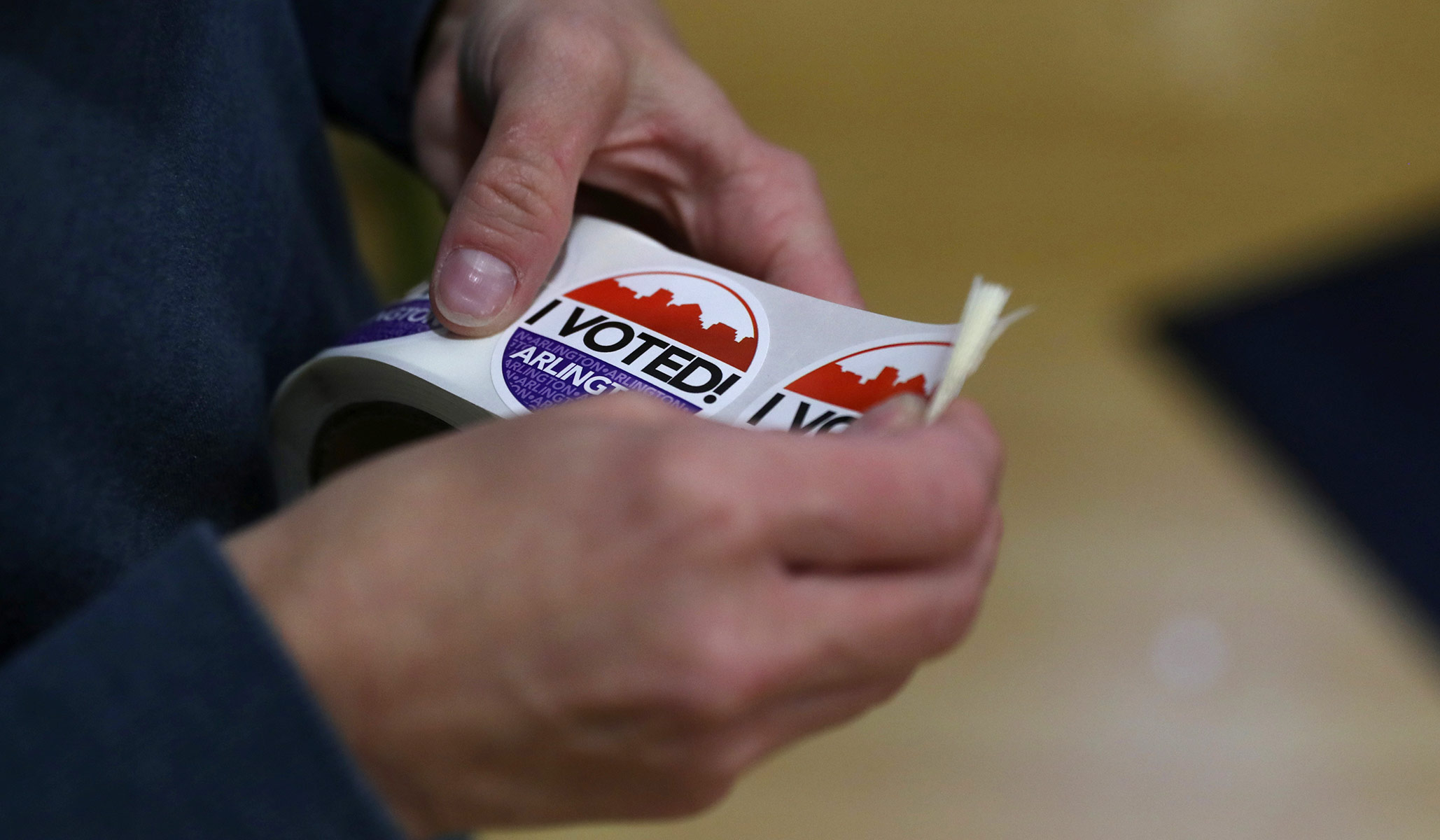 There are a lot of elections today. Some may produce surprising outcomes that aren’t on many people’s radar. Still, here’s a quick rundown of the big ones:

Virginia: Governor, House of Delegates, Lieutenant Governor, Attorney General. The Virginia governor’s race between Glenn Youngkin and Terry McAuliffe is, of course, the headliner tonight, for a whole lot of reasons. But it’s not the only office on the ballot. The House of Delegates, the lower house of Virginia’s legislature, is also up for grabs; Democrats currently control both houses. Even if Glenn Youngkin loses a close race, it is possible that Republicans could take the House of Delegates. On the flip side, there are competitive statewide races for lieutenant governor and attorney general, including an incumbent A.G. (Mark Herring) who had his own blackface scandal but, unlike Ralph Northam, is not barred by term limits from facing the voters again. If Youngkin wins and wins big, his coattails could carry Republicans to a sweep.

New Jersey: Governor, state legislature (both houses). Unlike Virginia, where the state senate will stay in Democratic hands no matter what happens today, New Jersey puts its entire legislature up for grabs alongside the governor. Don’t expect a flip to the GOP in either house, but a close race between Democratic incumbent Phil Murphy and Republican Jack Ciattarelli and Republican gains in the legislature, in a blue state full of suburbanites, would be a big warning for Democrats.

New York: New York City mayor, Nassau County executive and district attorney, Proposals 1-4, Buffalo mayor. The New York City mayor’s race, while a high-profile contest, is not very dramatic, with Eric Adams expected to clobber Republican Curtis Sliwa. The main drama is Sliwa returning to the campaign trail immediately after getting hit by a taxicab and breaking his arm on Friday, and Sliwa being barred from bringing one of his 16 cats into the polling place today. The real drama was in the primary, when the ex-NYPD Adams defeated more anti-police candidates, thus draining away the core issue that Sliwa hoped to run on. There is also no competitive Republican presence in a lot of the other open big-city mayoral races around the country, such as in Boston, Atlanta, Seattle, Minneapolis, and New Orleans, although some of those have intra-Democrat fights.

But there are still bellwether battles over the suburbs (Nassau County has what may be a competitive race for county executive against incumbent Laura Curran) and fights over crime (the Nassau D.A.’s race has become a referendum on bail reform, although to judge from the ads for the Democrat, Todd Kaminsky, he’s still trying to posture as the tough-on-crime candidate rather than defend bail reform). The Buffalo mayor’s race tests India Walton — hoping to become the first openly socialist mayor in the country in decades — against incumbent Byron Brown, who lost to her in the Democratic primary but is running as a write-in. There are also big ballot proposals on elections, redistricting, and environmental lawsuits — see our editorial. In many of these contests, polling is scanty, so surprises are possible.

Minnesota, Texas, and Colorado: Ballot questions. Defund the police? Yes, says a Minneapolis ballot proposal to replace the police department with a Department of Public Safety (see our editorial). No, says an Austin ballot proposal to roll back cuts and hire more cops. Meanwhile, a statewide vote in Colorado seeks to cut property taxes, once a popular cause in the state before its sharp leftward turn.

Pennsylvania: State Supreme Court (one seat). Republicans in Pennsylvania were furious last year when the state’s elected Supreme Court, which has a 5-2 Democrat majority, rewrote the deadlines for mail-in ballots. They won’t get to vent that frustration this year, but they could lose even more ground in an election for a seat vacated by one of the two Republicans retiring. Can the Pennsylvania GOP get its act together ahead of next year’s midterms? Given the domestic-violence allegations against Trump-backed Senate candidate Sean Parnell, they may need it.

CNN anchor wastes no time grilling Schiff over claims that got him booted from committee: ‘That turned out not to be true’
PBS Host, Guest Claim Black Memphis Cops Driven by ‘Anti-Black Racism’ in Deadly Beating
Columbia Journalism Review Torches Media for Trump-Russia Catastrophe
‘I’m of Puerto Rican descent and I find it offensive’: Democrats seek to ban government use of ‘Latinx’ in Connecticut
Hunter Biden Reportedly Used Delaware House Where Classified Documents Were Found As Home Office