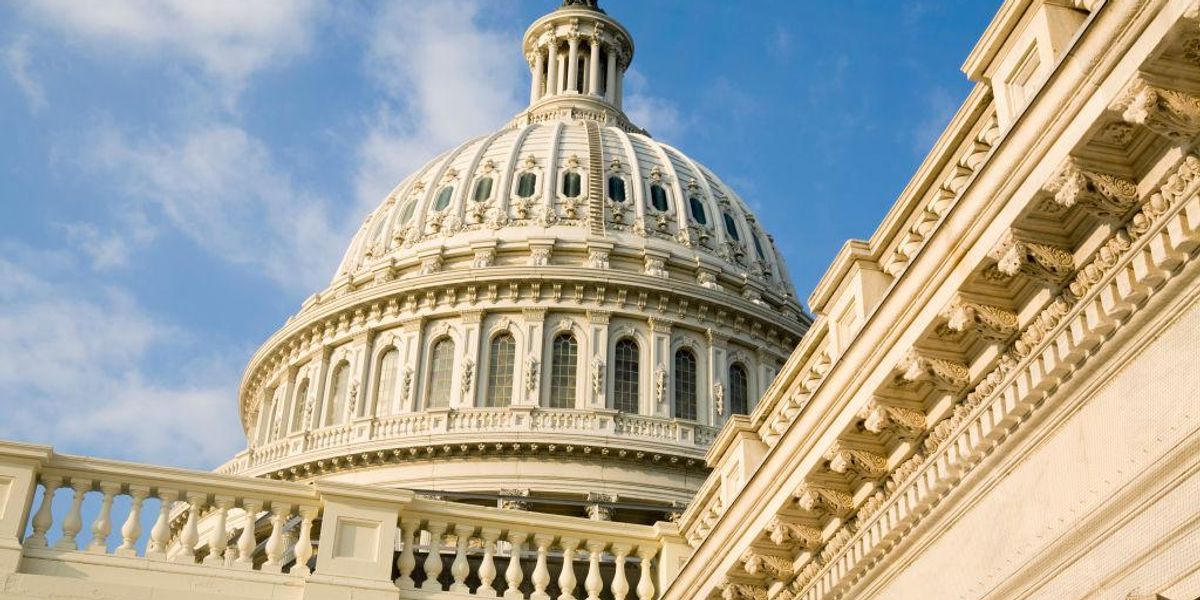 In a rare demonstration of bipartisan unity, all two dozen female senators have joined together in a letter to call upon the Biden administration to devise a plan to defend the rights of women and girls in Afghanistan.

“In the wake of the U.S. military withdrawal from Afghanistan, we write to urge your Administration to develop an interagency plan to preserve the political, economic, social, and basic human rights of Afghan women and girls. This plan should also address how the United States will lead international organizations, such as the United Nations, in holding the Taliban accountable,” the 24 lawmakers said in the letter.

The senators said that, “lacking a legitimate Afghan government and military forces to protect them, women and girls are now suffering the predations of a Taliban regime with a track record of brutalizing, isolating, and denying them life and liberty. Taliban leaders who promised that women would be treated well under the new government are not upholding those commitments. Women have been the victims of targeted beatings and killings and are banned from leaving home without a male guardian. Afghanistan’s former government, while flawed, was bound by a constitution that promoted human rights, and freedom of speech and assembly for both women and men.”

The legislators asked for a briefing from the Biden administration.

“You have committed to press the Taliban to uphold the rights of women and girls, and you have stated that America will maintain an enduring partnership with the people of Afghanistan resisting Taliban rule. We will advise, support, and enable those efforts through legislation and engagement with your Administration. Afghan women and girls need our action now. We request and look forward to a briefing from the Administration on your plan,” the letter said.

The Biden administration has faced heavy criticism over its handling of U.S. pullout from Afghanistan.

In August the U.S. announced the completion of its withdrawal even as American citizens and Afghan allies were still in the country.

Florida man sues; says sheriff recklessly featured him on ‘Wheel of Fugitive’ spoof video when he was in jail
Jay Leno’s show canceled following yet another vehicle-related accident: ‘I didn’t see it until it was too late’
Trump’s Plan to End ‘Left-wing Gender Insanity’ Is One We Can All Get Behind
A Trans ‘Toast’ to Licking, Screaming Queers & How Being an ‘American Citizen’ is Racist
DeSantis says ‘new blood’ needed at Republican National Committee