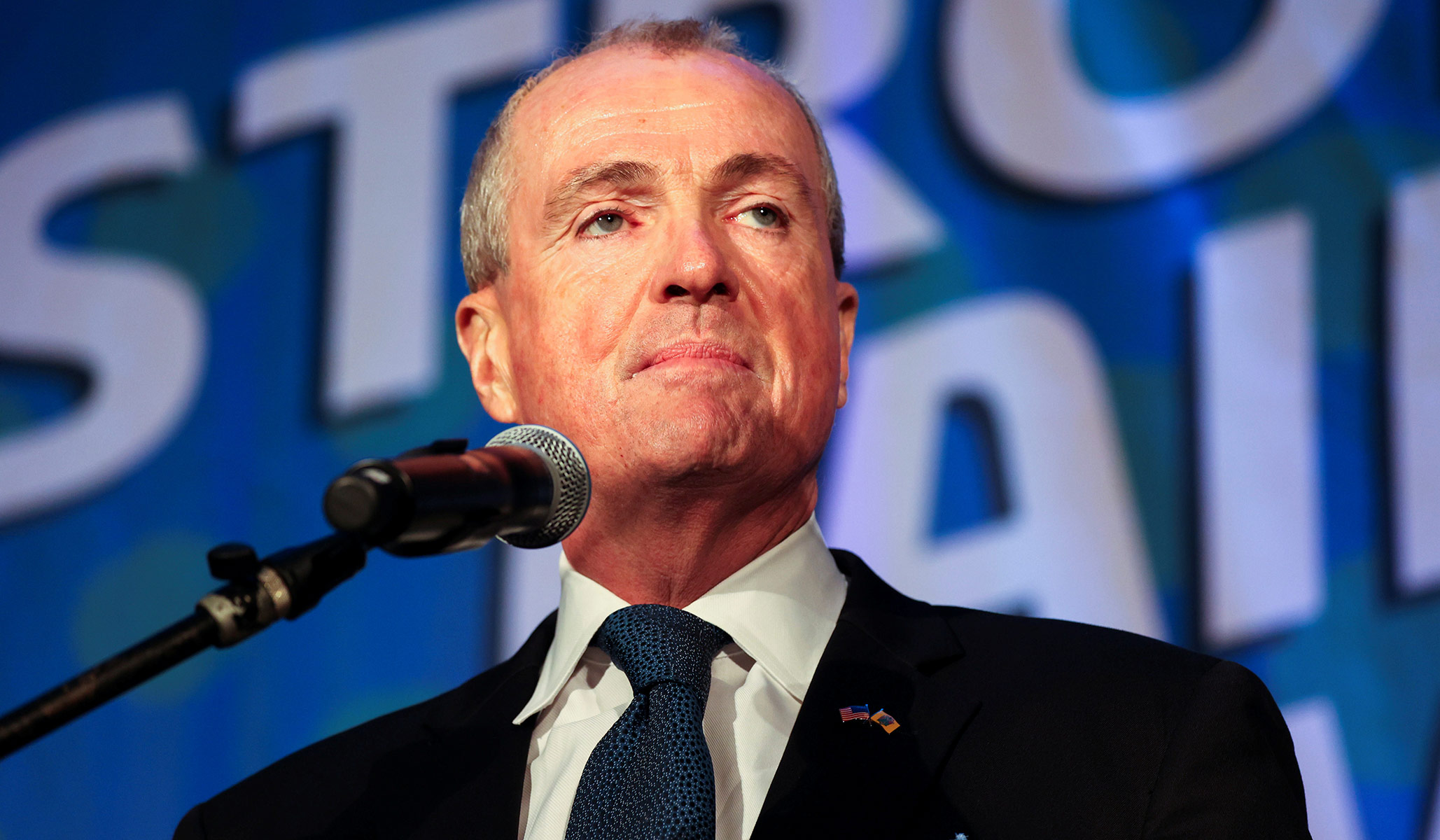 The win marks the first time in 44 years that a Democratic incumbent governor has won reelection in the Garden State. However, the close results could spell trouble for Democrats going into the 2022 midterms.

Networks called the race at about 6:30 p.m. on Wednesday. Ninety percent of ballots were reported at that time, with Murphy at 1,210,997 votes and Ciattarelli with 1,191,703 votes, according to the New York Times.

“If you asked anybody several months ago within the state, I think anyone would have predicted a high double digit landslide for Murphy,” Ashley Koning, head of the Eagleton Center for Public Interest Polling at Rutgers University, told the Associated Press.

The surprisingly strong showing for Ciattarelli came in a state in which President Biden defeated former President Trump by 17 points in the 2020 elections.

Murphy is a former Goldman Sachs executive who was appointed ambassador to Germany during the Obama administration, winning his first gubernatorial election in 2017. Ciattarelli was a Republican member of the New Jersey State Assembly from 2011-2018, and founded a medical publishing company.

Republicans won a number of victories on Tuesday, including in Virginia where Glenn Youngkin defeated Democratic former governor Terry McAuliffe in that state’s gubernatorial race, and Republican Winsome Sears was elected as lieutenant governor. The National Republican Congressional Committee announced on Tuesday that it was targeting an additional 13 Democratic House seats to flip in the 2022 midterms.