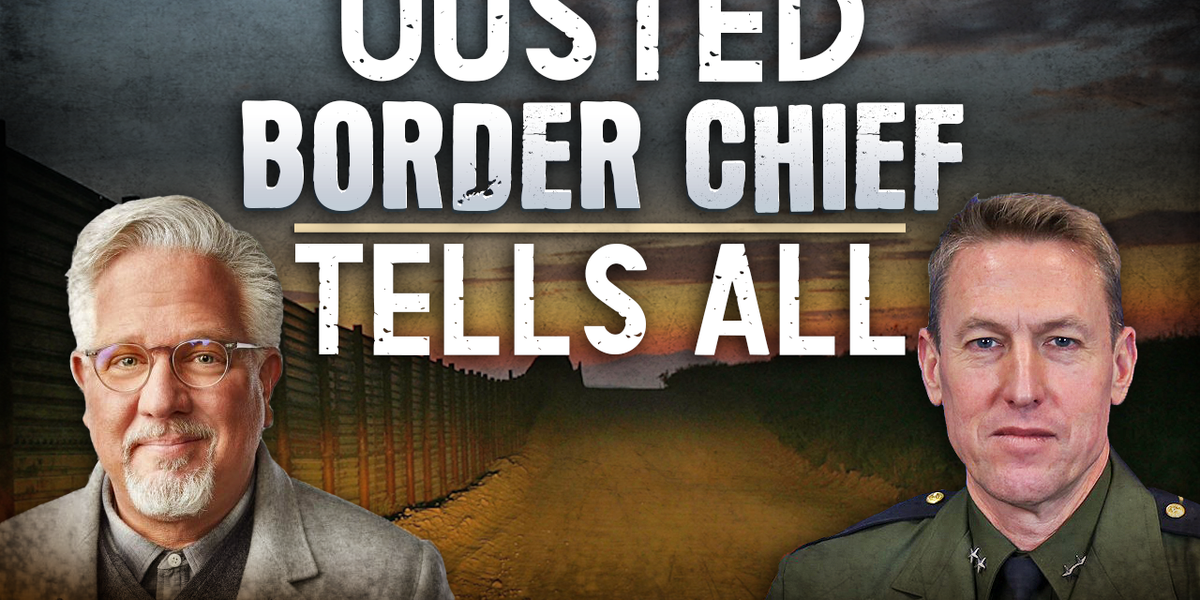 The Biden/Harris administration has been almost completely AWOL on the border this year. While they’re in Glasgow fixing the alleged climate crisis, our Border Patrol agents continue to be overwhelmed trying to stem the flow of illegal immigrants, while having their hands tied by the Biden agenda.

This fiscal year there have been over 1.7 million arrests on the southern border – the highest number ever recorded. And that’s just the people who were caught crossing the border illegally. In the past few months, there have been around 1,000 additional people PER DAY whom Border Patrol refers to as “gotaways.” Those are people whom the Border Patrol may be aware of through surveillance but are unable to apprehend because of lack of personnel.

In all the useless political border debates, we rarely get to hear from people with firsthand knowledge of what’s really going on at the border. On Wednesday night’s “Glenn TV” special, Glenn Beck gets the insider exclusive from the recently ousted U.S. Border Patrol chief, Rodney Scott. He is a 29-year Border Patrol veteran who served under five different presidents. But only one president decided to politicize Scott’s position. Rodney Scott wanted to wait until it was the right time to talk – and that time has arrived. The is the true insider account of the massive border and national security crisis few are willing to expose under President Biden.

To enjoy more of Glenn’s masterful storytelling, thought-provoking analysis and uncanny ability to make sense of the chaos, subscribe to BlazeTV — the largest multi-platform network of voices who love America, defend the Constitution, and live the American dream.

Klain Is Jumping Ship Too Late to Save Biden’s Presidency
Man Rapes Two Women, ‘Transitions,’ Then Is Sent To Women’s Prison
Garage-gate: What Does Kamala Harris’s Silence Mean?
Ukraine’s Allies Losing Patience Over Germany’s Reluctance to Send Tanks to Kyiv
A&W Restaurants parodies announcement from M&M’s, jokes about putting jeans on cartoon bear because ‘even a mascot’s lack of pants can be polarizing’