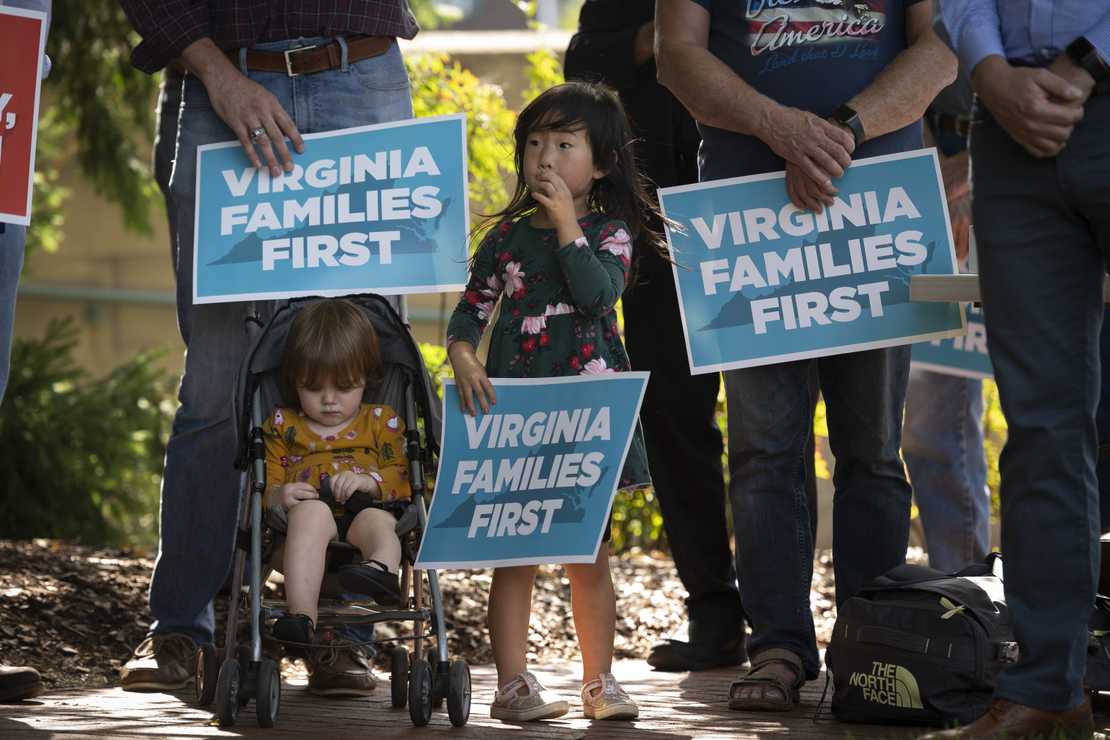 Perhaps the most astonishing thing about the GOP victories in the blue state of Virginia is how Democrats handed the GOP a roadmap to further political victories over an issue that didn’t have to be partisan in the first place.

Virginia became ground zero in the fight over critical race theory (CRT) in schools. And, like all issues that involve race, Democrats assumed they had the uncontested moral high ground. Like they do on virtually all other issues, Democrats accused Republicans of being racist for their opposition to CRT.

The merits of CRT itself were barely addressed. In fact, McAuliffe and other Democrats chose to pretend that CRT wasn’t even being taught in the first place and told parents they had no business interfering with their school’s curriculum.

“I’m not going to let parents come into schools and actually take books out and make their own decision,” McAuliffe said during a debate with Youngkin in September. “I don’t think parents should be telling schools what they should teach.”

It was a shocking declaration. The instinct to protect one’s young is found throughout the animal kingdom. It’s as universal as it gets. It’s hard to imagine how McAuliffe could have uttered that statement and thought he was espousing a mainstream position.

“You believe school systems should tell children what to do. I believe parents should be in charge of their kids’ education,” Youngkin told McAuliffe.

Youngkin was right, and McAuliffe had no idea how he’d transformed the trajectory of the race. McAuliffe had a steady lead throughout most of the campaign, but the race dramatically tightened as Youngkin’s campaign exploited McAuliffe’s anti-parental rights position.

McAuliffe, for his part, likely had no idea that this would destroy his campaign. It turns out that the position he took is mainstream in his party. A recent Suffolk University/USA Today poll found that a whopping 70% of Democrats in Virginia want school boards to have more influence on a school’s curriculum than parents. Only 16% of Democrats preferred parents over school boards. Meanwhile, Republicans and Independents vastly prefer parents having more influence on a school’s curriculum (79% and 57%, respectively)

I guess Democrats are a unique breed in the animal kingdom.

McAullife clearly didn’t understand how strong the instinct of parents to protect their kids can be. By ceding this issue to Youngkin, it allowed the political newcomer to win the race easily despite Joe Biden winning the state by ten points a year earlier. Moreover, their lack of understanding of human nature handed Republicans an issue that didn’t have to be (nor should be) a partisan one. According to exit polls, nearly two out of ten Democrats supported Youngkin.

Now that Youngkin has won, Democrats will have to decide if school boards trumping parents is the hill they want to die on. Make no mistake about it: this issue won’t go away. Nationwide, parents are outraged at radical school curricula, such as critical race theory and transgender ideology.

Parents (most of them, anyway) will never give up their rights to protect their children. And now the entire country knows which party will stand up alongside them for their right to do so.