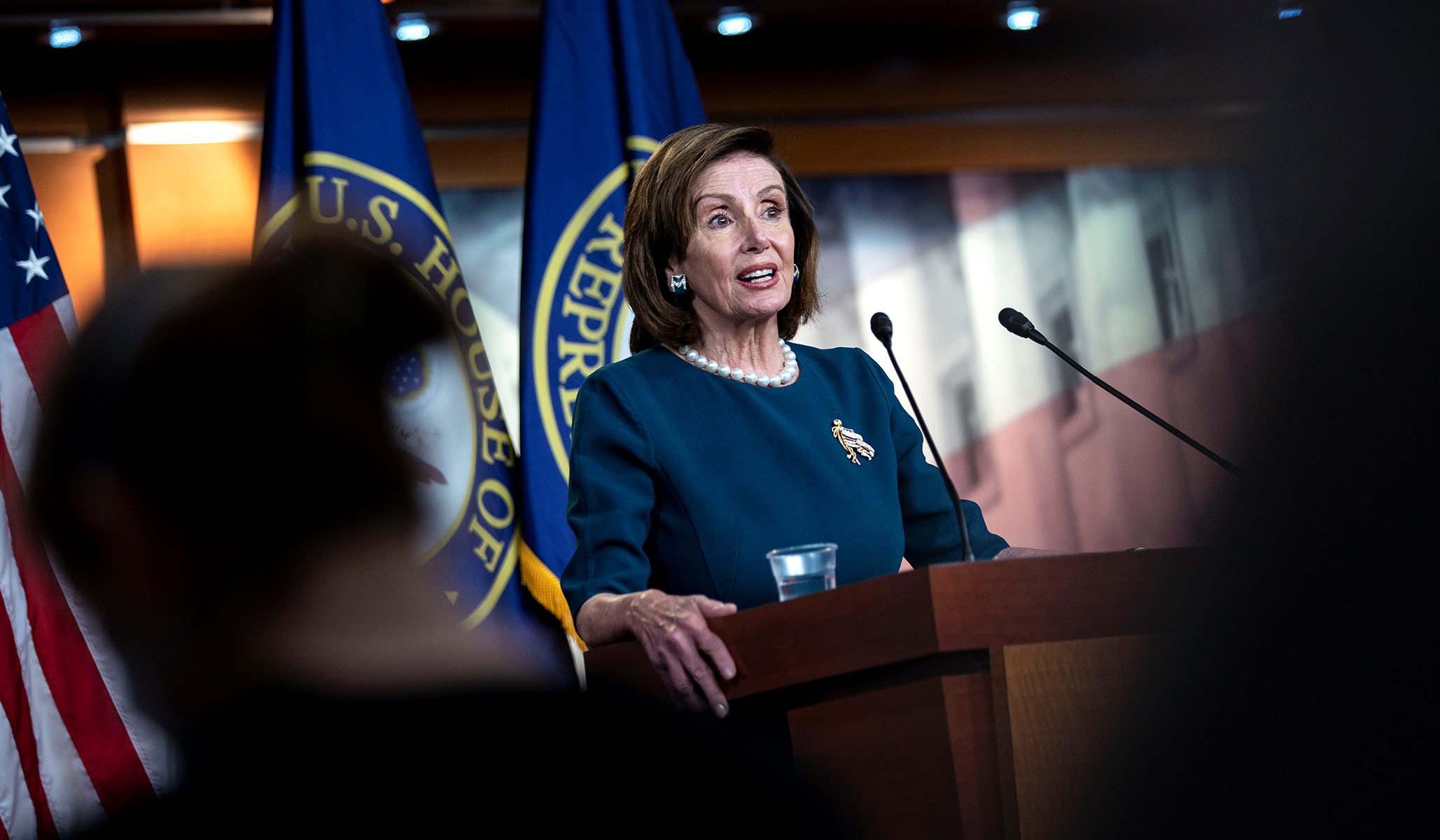 Just the value of this 7.5K increase to the original $72.5K cap is larger than the entire child tax credit expansion for a middle-class family with two children. And this increase alone will go almost exclusively to households making over $1 million. Why are they doing this?

This is, I think, a much bigger deal than is generally appreciated. This is another example of the social transformation of the Democratic Party.

The Democratic Party was once the political home of farmers, blue-collar workers, and lower-middle-class, mostly Catholic “white ethnic” voters; today, the Democratic Party is the party of affluent urban and suburban professionals, and also, in no small part, the party of the genuinely rich, from Silicon Valley to Wall Street and from Greenwich to Aspen. It is the default party of the E Class and much of the S Class.

These affluent progressive Democrats are the people who think of themselves as “the anointed,” in Thomas Sowell’s description, and they believe that they are entitled to various kinds of public benefits, including financial benefits, because they live lives of virtue and work in careers that serve some higher good while making them rich and secure.

We could be spending a few billion dollars helping poor people who want to work relocate to take good jobs or to give poor kids in Chicago and Washington the same educational opportunities the Obamas and the Clintons and the Pelosis gave their own children, but what is actually at the top of the Democrats’ to-do list? Tax subsidies for affluent homeowners in the Bay Area and other citadels of new money, to be sure, but also student-loan forgiveness for people in relatively high-income households, green subsidies that benefit relatively well-off businessmen and their clients, etc.

The Democrats know who is in their party. This is the party for people in the good zip codes, who aren’t worried about the quality of the local public schools their La Jolla Country Day School–educated spawn will never set foot in, and you proles in Kensington and the Bronx and Bakersfield can suck an egg — if you can afford an egg at today’s inflated prices.

I guess it’s still class war when the class in question is Tesla-driving boutique socialists demanding federal handouts to help them afford their multimillion-dollar homes — because that’s the class that is actually winning the class war.

Jason Furman, bless his pointy little head, teaches at Harvard. If he wants to know why the Democrats are doing what they are doing, he need only look around — this situation is, in some part, his handiwork. Si monumentum requiris, circumspice, if you happen to be in Cambridge or Palo Alto or doing some rich-guy stuff down at Credit Suisse.

Illinois man allegedly kidnapped 3 Ohio children after communicating with 12-year-old through SnapChat and other social media​
West Virginia man allegedly kidnapped woman, tortured her with butane torch
‘If you need to arrest me, I understand’: US Marine allegedly flew from Louisiana to Florida to have sex with 14-year-old girl he met online
‘No way I was going to leave him like that’: Cop risks tornado winds for his K-9 partner
CNN Slams Left-Pleasing ‘He Gets Us’ Ads for Jesus As a…Right-Wing Conspiracy?