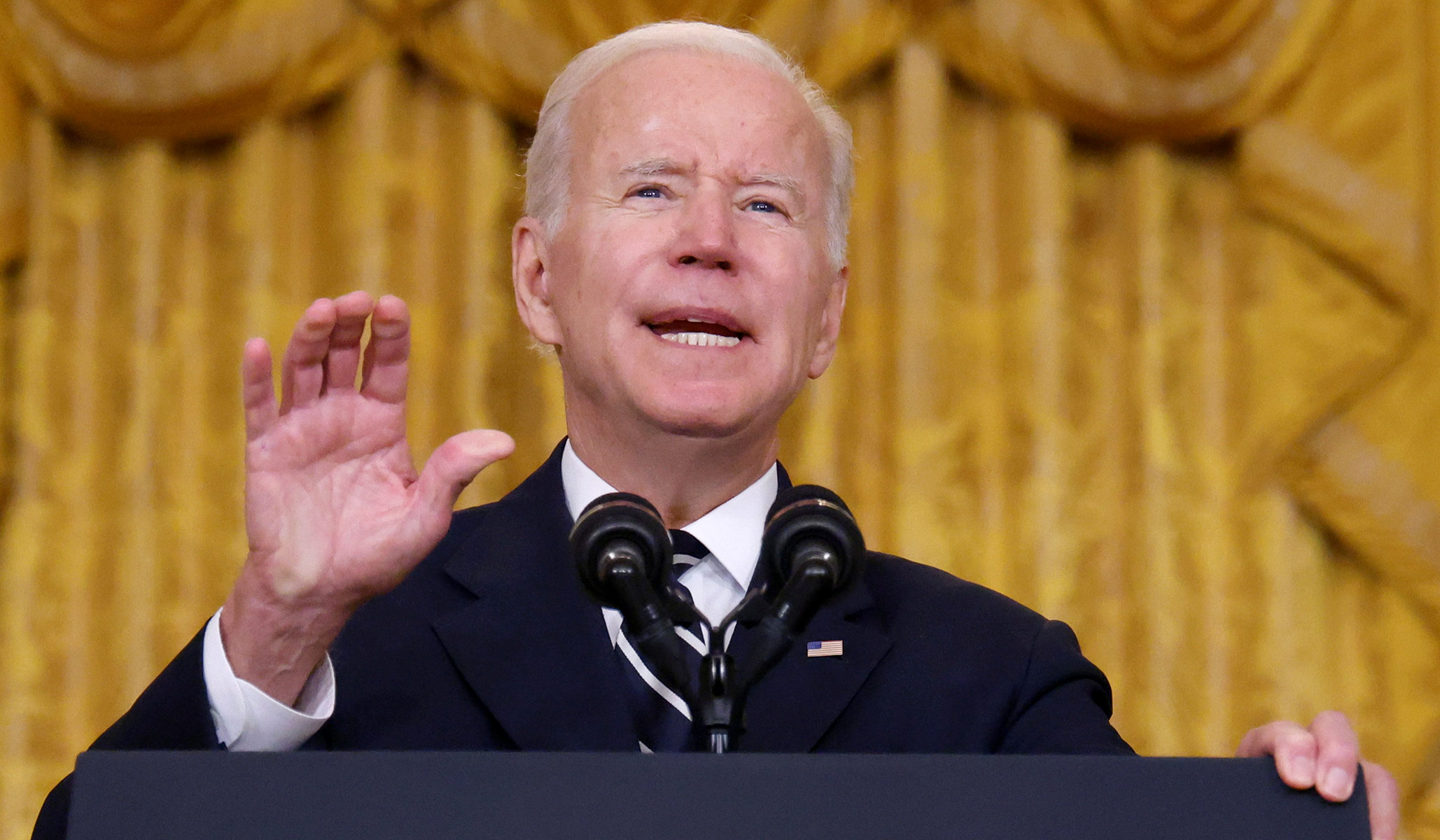 President Biden’s vaccine mandate, issued through the Occupational Safety and Health Administration (OSHA), is not scheduled to go into effect until January 4, 2022. But it has already been challenged in court by a number of states, businesses, and individuals. Now, the U.S. Court of Appeals for the Fifth Circuit has suspended it while considering whether to issue a permanent injunction against it.

The Court’s short directive Saturday did not mince words:

Because the petitions give cause to believe there are grave statutory and constitutional issues with the Mandate, the Mandate is hereby STAYED pending further action by this court.

As for what the three-judge panel describes as “grave statutory and constitutional issues,” National Review readers will not be surprised. Jim Geraghty and Dan McLaughlin have already dismantled the supposedly “emergency” mandate on which no action was taken for two months after Biden said it was coming, and that is not set to take effect for another two months.

Watch a 5-year-old preacher go viral by baptizing his toys, singing with Grammy Award-winning singer: ‘You have lifted us all up’
‘I’m of Puerto Rican descent and I find it offensive’: Democrats seek to ban government use of ‘Latinx’ in Connecticut
Are You Ready for the Trump vs. DeSantis Showdown?
Former FBI agent who handled fabricated ‘Trump-Russia collusion’ probe has been arrested for ties to Russian oligarch
CRINGE: Kamala Harris Roasted For Her Description of Astronaut’s Space Launch (VIDEO)