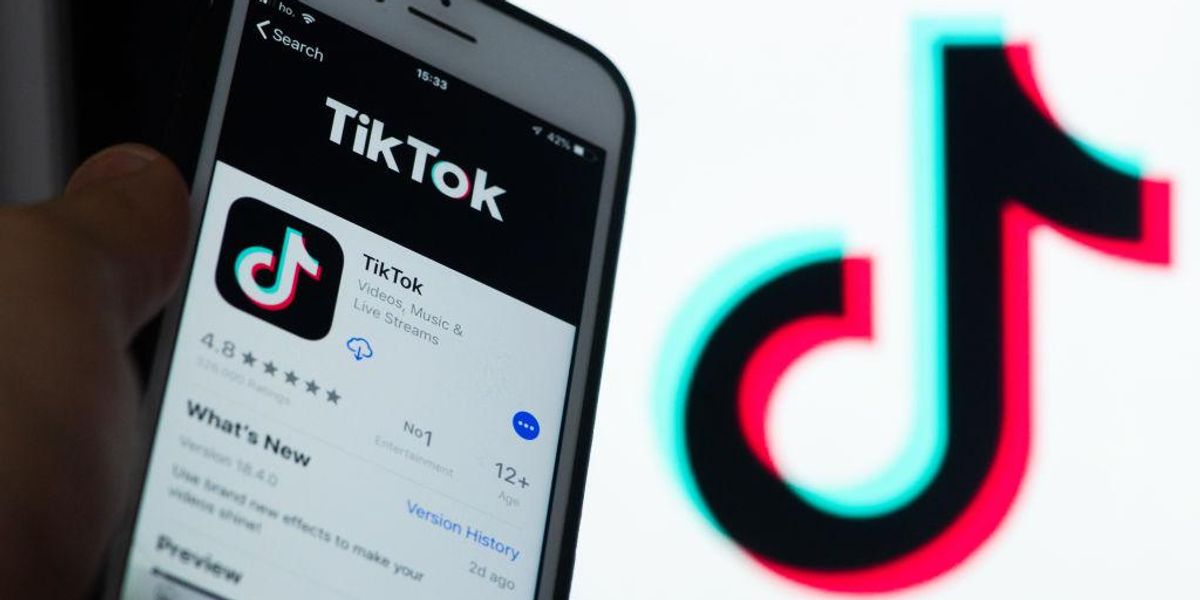 A missing 16-year-old girl was found by police after she used hand signals popularized on social media to indicate to a driver she was in distress.

The Laurel County Sheriff’s Office in Kentucky said Friday that the missing North Carolina girl was found in a silver-colored Toyota car traveling southbound through a construction area north of London. A driver who was traveling behind the Toyota noticed a female passenger in the car who was making hand gestures that signal, “I need help — domestic violence.” The hand gestures have been made known on the social media platform “Tik Tok.”

The driver contacted police after recognizing the signal and said that the girl appeared to be in distress, the sheriff’s office said.

After investigating, police arrested 61-year-old James Herbert Brick of Cherokee, North Carolina on Thursday afternoon as he was traveling on Interstate 75 in Kentucky.

The teenage girl found inside Brick’s vehicle was discovered to have been reported missing by her parents in Asheville, North Carolina, on Tuesday morning, Laurel County Sheriff John Root said.

“The female juvenile told Sheriff’s investigators that she had gotten with the male subject and traveled through North Carolina, Tennessee, Kentucky and into Ohio where the accused had relatives,” police said.

“When the male subject’s relatives realized that the female in his custody was under age and reported missing, the accused left Ohio traveling southbound and the female juvenile then began attempting to get motorists attention to call 911.”

The sheriffs office said that deputies located a phone during their investigation that allegedly “portrayed a juvenile female in a sexual manner.”

Brick was charged with unlawful imprisonment in the first degree and possession of material showing a sex performance by a minor over the age of 12 but under age 18. He is being held in the Laurel County correctional center.

The exact hand gesture used by the missing girl was not described by police, but NBC News reports a hand sign first introduced by the Canadian Women’s Foundation last year has gained global recognition as a means for women to signal they need help or are in distress.

To signal for help, hold your hand out towards another person, palm up, with the thumb tucked. Then, fold your fingers down over your thumb.

This signal is meant to provide women in distress or facing violence at home with a means to communicate that they need help in person or over a video call without leaving a digital trace for their abuser to find.

Thanks to this signal and an alert driver, a missing 16-year-old child is now reunited with her parents.