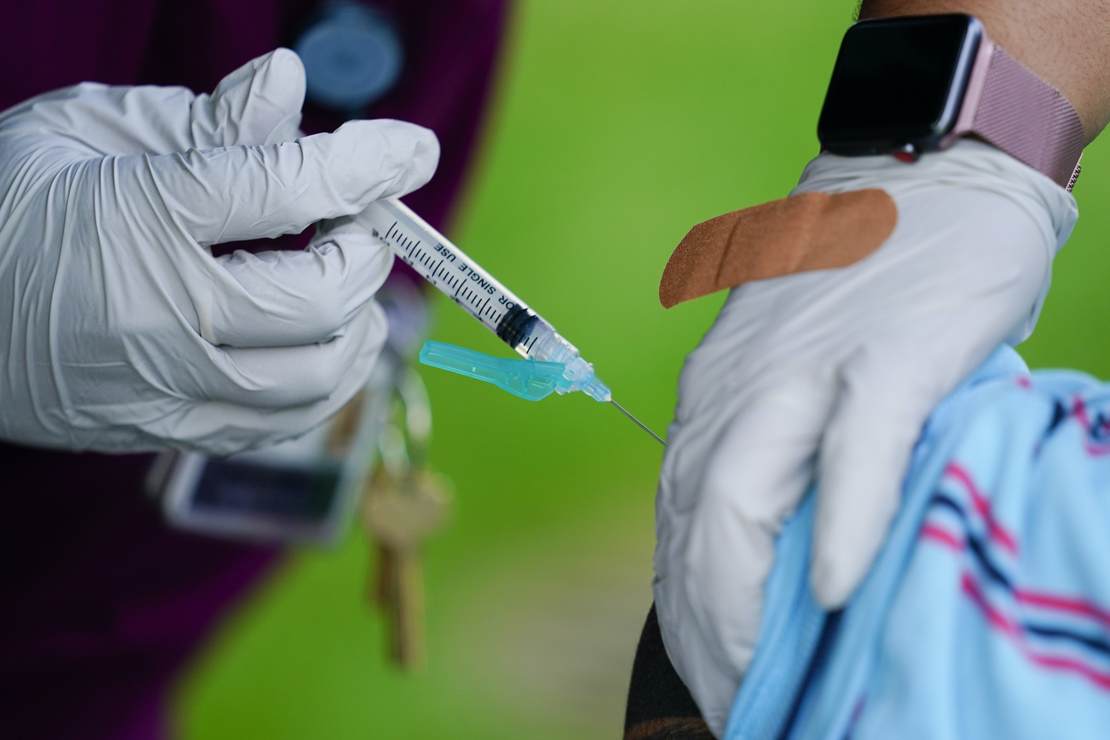 Early in the Delta wave of the pandemic, I remember an emphatic statement from Dr. Robert W. Malone. As Florida and the rest of the South began seeing increased cases, the drumbeat to get vaccinated became incessant. Governor Ron DeSantis was in the process of revolutionizing the delivery of monoclonal antibodies amid criticism from the media and our vaunted expert class for treating the ill rather than pushing vaccines. When an interviewer asked Dr. Malone about Florida’s response, he said: “You don’t vaccinate into the teeth of a pandemic.”

Malone made that comment in the context of a more extended discussion about how viruses evolve and how mass vaccination could encourage the emergence of variants. I did my best to explain that complicated conversation in an earlier article about experiments with vaccination for Marek’s disease in chickens. In infection-naive populations, the vaccinated chickens incubated more virulent strains of the virus. These strains were deadly to the unvaccinated in the flock.

Vaccines may pressure a virus to mutate to evade the protection the vaccine provides. Simultaneously, the vaccinated chickens could survive the more virulent strains without becoming severely ill. It appears the chickens may be coming home to roost.

A study in preprint from the University of California San Francisco (UCSF) and the San Francisco Department of Public Health shows that vaccinated individuals with symptomatic breakthrough cases have a higher load of antibody-resistant SARS-CoV-2 variants. It also demonstrated that viral loads in symptomatic cases were similar whether the patients were vaccinated or unvaccinated.

“Taken together, our results suggest that vaccine breakthrough infecions are overrepresented by circulating antibody-resistant SARS-CoV-2 variants, and that symptomatic breakthrough infections may potentially transmit COVID-19 as efficiently as unvaccinated infections, regardless of the infecting lineage.”

The researchers did complete genome sequencing and retrospective chart reviews to determine the virus lineage in each infected patient and identify whether individuals experience symptoms. This  concluded at the end of June. However, even at that point, researchers noted that symptomatic vaccinated patients had low or no detectable neutralizing antibodies. This finding is consistent with the waning vaccine efficacy, which the CDC has acknowledged.

While the researchers acknowledge some limitations to their study, they assert that their results indicate a highly vaccinated community puts evolutionary pressure on the virus. Individuals who are fully vaccinated are also more likely to carry antibody-resistant variants of concern.

In summary, our results reveal that selection pressure in a highly vaccinated community (>71% fully vaccinated as of early August 2021) favors vaccine breakthrough infections from antibody-resistant VOCs [variants of concern] such as the Gamma and Delta variants, and that high-titer symptomatic post-vaccination infections may be a key contributor to viral spread.

The pie graphs below demonstrate the differences in the viral genomes between the vaccinated and the unvaccinated. Researchers identify Delta and Gamma as the antibody resistant variants in the study:

When combined with other signals, this new one creates a very uncertain future. This study indicates the precise opposite of what President Biden, Dr. Anthony Fauci, and Dr. Rochelle Walensky are telling you. This pandemic is not one of the unvaccinated. Instead, this pandemic will be made worse by variants that are increasingly capable of evading the immune response to the spike protein thanks to mass vaccination.

A signal in the UK compounds the problem. It indicates vaccinated individuals may have what is called attenuated immunity to the virus. Also called Original Antigenic Sin, this phenomenon means vaccinated individuals will only react to SARS-CoV-2 the way the vaccine trained them to. After receiving the vaccine, their immune system will respond to the spike protein without creating new responses to other parts of the virus.

In the UK, antibody tests show the population has a high percentage of people who display an antibody against the spike protein (S antibody). Very few display antibodies to the nucleocapsid (N antibody). According to the weekly update from the UK Health Security Agency for week 42:

Seropositivity estimates for N antibody will underestimate the proportion of the population previously infected due to (i) blood donors are potentially less likely to be exposed to natural infection than age matched individuals in the general population (ii) waning of the N antibody response over time and (iii) recent observations from UK Health Security Agency (UKHSA) surveillance data that N antibody levels appear to be lower in individuals who acquire infection following 2 doses of vaccination.

In a country with a large population of people who received the vaccine and subsequently contracted COVID-19, this graph reinforces the bolded data point. The S antibodies have a half-life of 126 days. Even with the faster waning of the N antibody, Emory University studies indicate they will decrease by half over 63 days but make up the most significant antibody response to the virus. After the Delta wave that the UK experienced, the relatively flat line for the N antibody indicates some patients just aren’t making them.

Suppose both of these signals bear out. In that case, mass vaccination will encourage viruses that can evade the immune response against the spike protein and simultaneously limit the immune system to making only increasingly useless antibodies. I guess the approval of the Pfizer and Merck COVID-19 pills is happening just in time—if you believe in coincidences.

Telemundo’s “Con-Law Expert”: Pence Doc Find Is “Christmas” For Trump
DeSantis says ‘new blood’ needed at Republican National Committee
Volunteer coach charged with rape of teen girls, authorities concerned more sexual assaults may have happened at sleepovers at his house
One Person Inspired an Insurrection, the Other Is Brandon Straka
Nutritionist recounts scare after infant fed diet of almond milk: ‘This could be really dangerous’