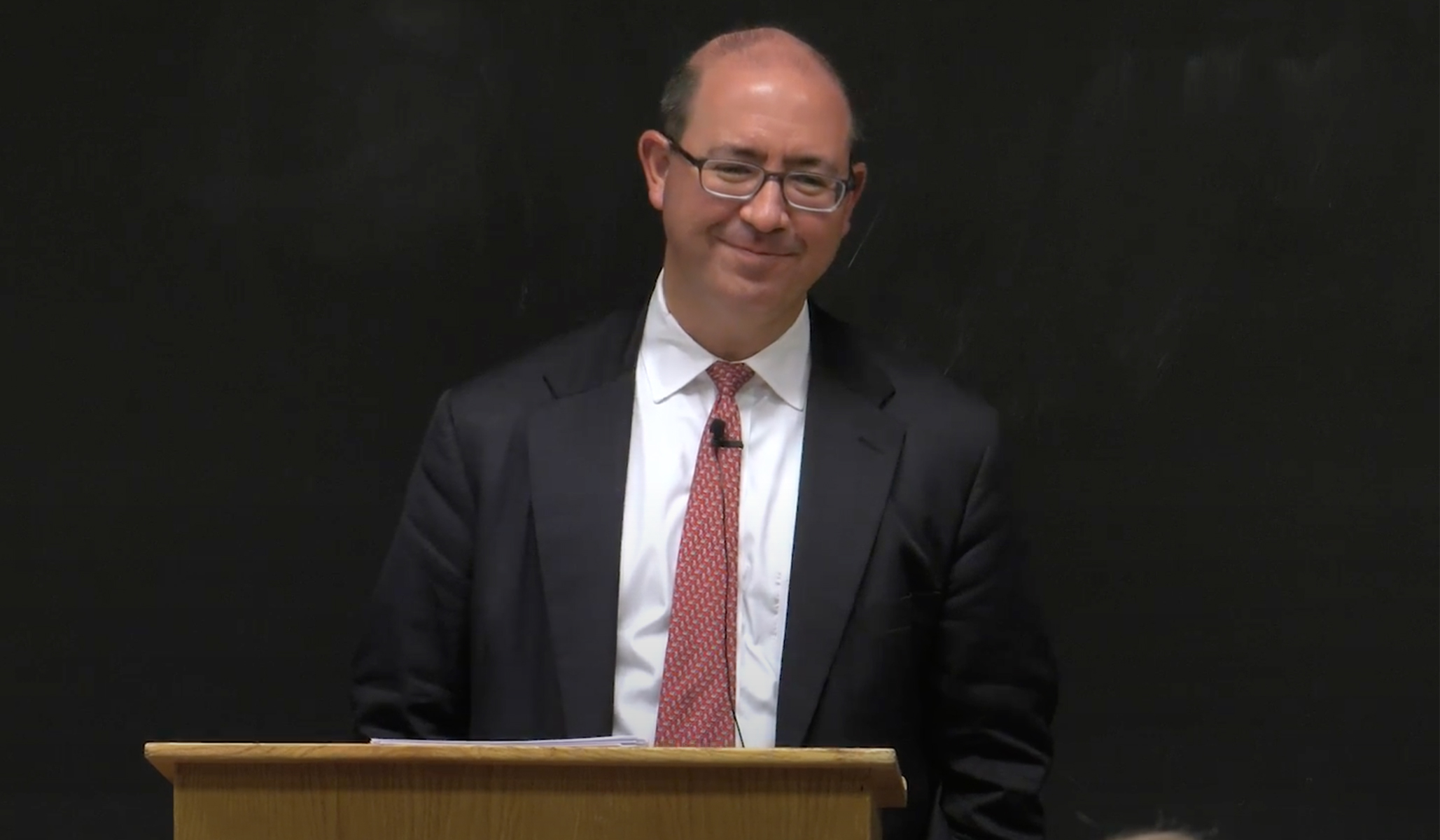 Yesterday, we suffered a great loss. Gerald Russello died after an extended bout with brain cancer. Gerald was a longtime friend of National Review and an occasional contributor to these pages. He was also the editor of the University Bookman, the journal of books and letters founded by Russell Kirk and today a project of the Russell Kirk Center. Gerald was a great devotee of Kirk and a faithful steward of his ideas. One of his several books was The Postmodern Imagination of Russell Kirk, and he collaborated with the National Review Institute in celebrating the centennial of Kirk’s birth in 2018.

Oddly enough, I did not know any of that when I first met him; he joined my then-law firm, Sidley Austin, as part of a practice group handling SEC enforcement and broker-dealer regulatory compliance, and I got to know him as a professional colleague with an office down the hall from mine before I learned he was “one of us,” and he introduced me to his good friend Jack Fowler. It turned out that Gerald was my age (born in 1971), and we had faith, friends, and politics in common. We worked on some pro bono religious-liberty matters together. When I last spoke with him over the summer, he was upbeat and looking forward to returning to practice full time after lots of chemo, but the cancer wasn’t done with him. When my mother died of a brain tumor in 2002, I quoted Bill James on the death of Dick Howser: We “learned a great deal about brain tumors. There was no good news along the way.” Same story, same ending, all too soon.

Gerald was a thoughtful editor and writer; he was always more interested in the deep and permanent things than in the politics of the moment. He was a man of profound Catholic faith and devotion to his family, and a happy warrior in both the law and the life of the political mind. Even when encountering things that were truly enraging, his natural response was incredulous laughter. I, and many others, shall miss him dearly.