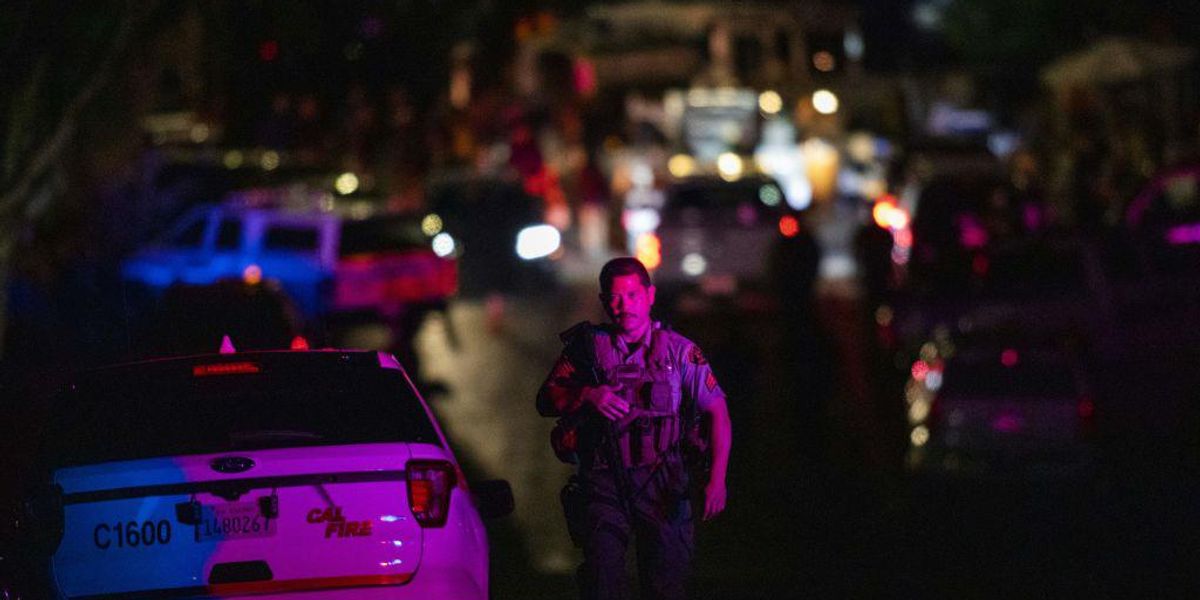 Critics online are tearing into the San Francisco Chronicle after the newspaper suggested recently that burglaries are simply a “part of city living” and something that residents should perhaps “tolerate.”

The paper’s shocking statement comes as the Democrat-run California city continues to experience skyrocketing crime rates in 2021, including increases in violent crimes such as shootings and aggravated assaults as well as in property crimes such as car break-ins and retail theft.

The Chronicle itself reported over the summer that in San Francisco’s Central District, car break-ins were up a whopping 753% and noted on Friday that the city as a whole has been hit with a 13% increase in burglaries from last year.

Residents, feeling unsafe in their own neighborhoods, have reportedly responded by hiring private security to patrol the streets.

But rather than concluding that the city should address the growing problem with stronger law enforcement and harsher penalties for law-breakers, the paper recently floated crime tolerance and offender rehabilitation programs as viable options.

“Residents and city leaders are searching for answers: should they tolerate burglaries as a part of city living, and focus on barricading homes? Should repeat offenders get rehabilitation services, or be incarcerated so they can’t commit more crimes?” the outlet tweeted on Friday.

Residents and city leaders are searching for answers: should they tolerate burglaries as a part of city living, and focus on barricading homes? nnShould repeat offenders get rehabilitation services, or be incarcerated so they canu2019t commit more crimes? https://trib.al/Ut30VTFu00a0pic.twitter.com/QMqOjXJFMl

In a linked article, the Chronicle argued the city is in a “quandary” as it pursues criminal justice reform “while debating how to manage rates of property crime that for years have been among the highest in the nation.”

The outlet went on to note that while some residents are “appalled” by the crime rates, others have “grudgingly accept[ed] this element of city living.”

What has been the reaction?

Social media users responded to the Chronicle’s tweet and article by slamming the newspaper and the city for figuratively throwing their hands up in response to crime.

Here are some of the best responses:

One user said the very fact that San Francisco’s major newspaper posed tolerance for burglaries as a “reasonable civic” response proves just “how far gone the city” is. Indeed, nearly half of the city’s residents expressed in a recent poll that they plan to ditch the city due to rampant crime and homelessness.