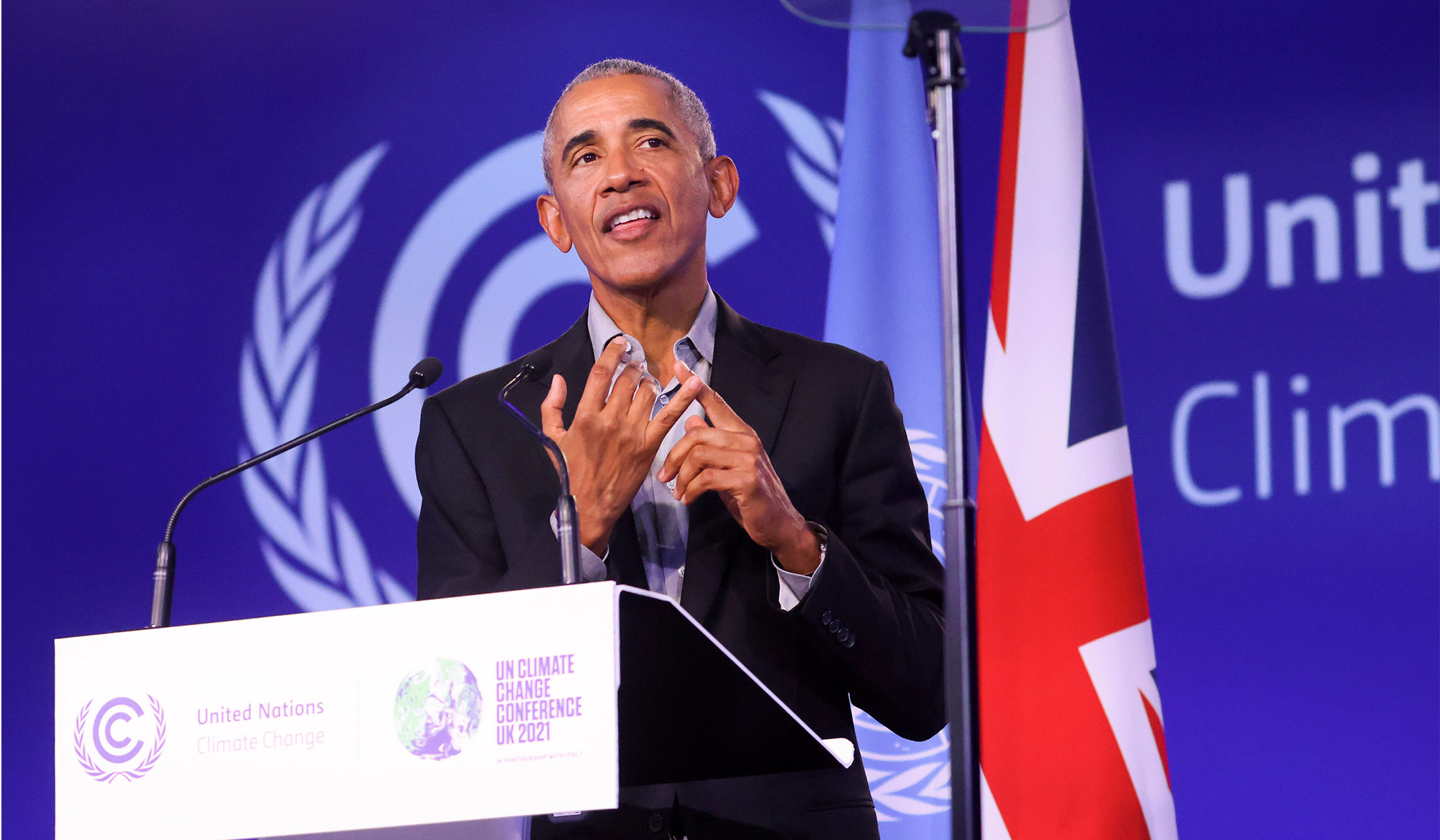 POLITICS & POLICY
Obama helped popularize and normalize the idea that executive overreach was acceptable if the president claimed there was moral imperative to act.

I
f it’s not the Supreme Court, or the Electoral College, or states’ rights, or equal Senate representation, or most of the Bill of Rights standing in the way of “progress,” it’s the Treaty Clause. Without it, Barack Obama would already have slowed the oceans’ rise and allowed our beleaguered planet to heal. Just ask him.

This week, the former president, owner of multiple homes — including an $11.75 million mansion on 30 acres in Martha’s Vineyard — had some complaints at the United Nations Climate Change Conference about our profligate habits. Then he said this:

Obama takes shots at Trump at COP26 in Glasgow: “some of our progress stalled when my successor decided to unilaterally pull out of the Paris agreement in his first year in office. I wasn’t real happy about that.” pic.twitter.com/BoRV2vzjm6

It takes some nuclear-powered audacity for Barack …