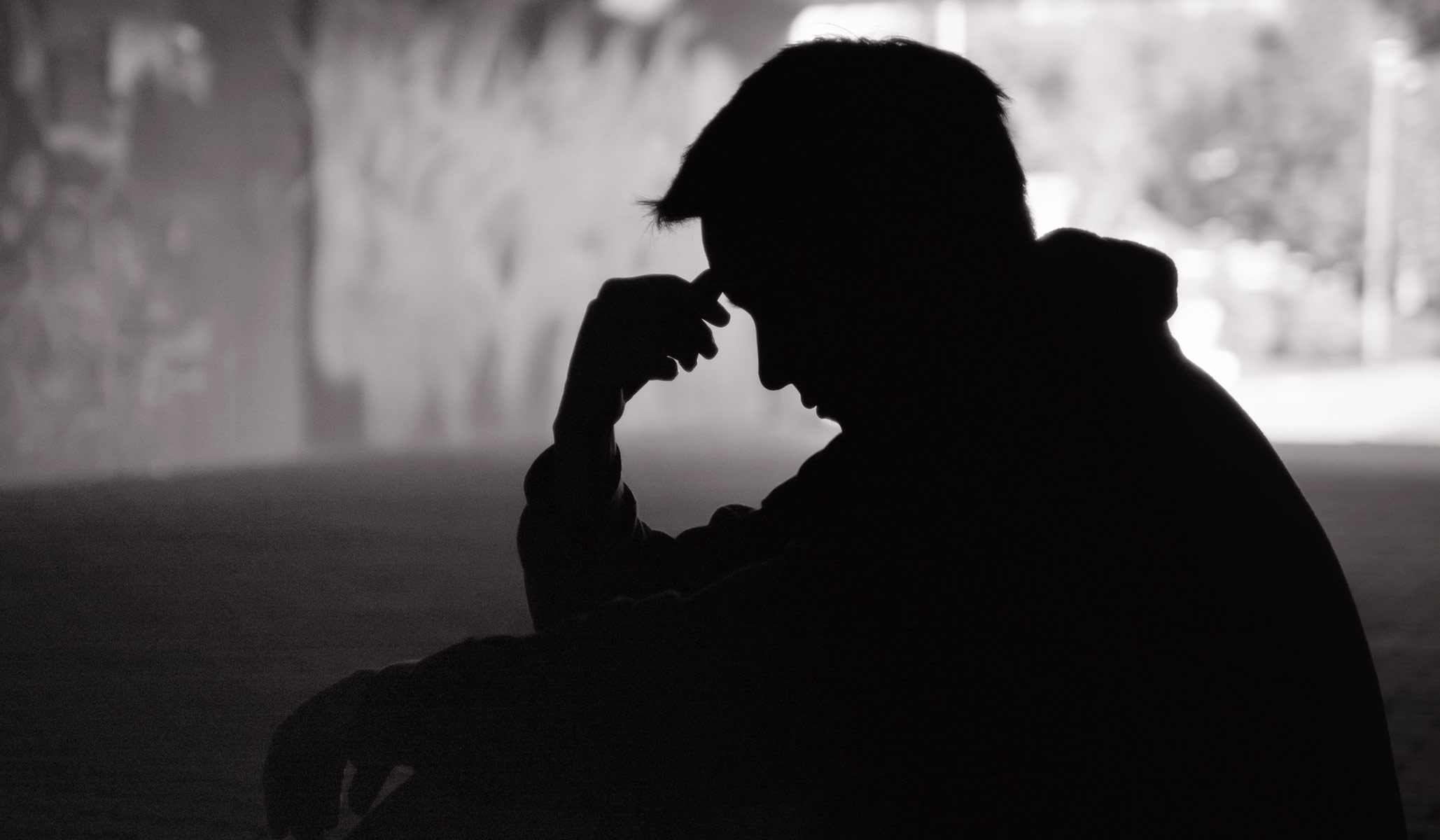 It seems to be the case that young Americans are becoming more troubled. On our university campuses, suicides and attempts have been increasing. Are school officials doing a good job of handling this?

“In response to the tragic events,” she writes, “UNC Chancellor Guskiewicz announced a Wellness Day for students on ‘Tuesday, Oct. 12, as a step in addressing mental health.’ October 12 was University Day and classes had already been canceled from 1:45-3:30 PM. He went on to say that they would be launching the ‘Heels Care Network, a campus-wide campaign to promote and support mental health awareness’ and UNC will be holding a ‘Mental Health Summit’ on November 15.”

That sounds very concerned, but perhaps he ought to have looked into the effectiveness of UNC’s existing mental-health efforts. Mayorga notes that the university’s suicide hotline help service is not very accommodating, particularly for those who need immediate help.

And it might be that the current obsession on campuses with group divisions is part of the problem. Mayorga points out that FIRE president Greg Lukianoff was once severely depressed and writes: “Lukianoff saw students doing the exact cognitive distortions that he had learned to stop doing when he was treated for depression. These distortions include the belief that ideas and words are either dangerous or safe—not good or bad or right or wrong. These cognitive distortions are often manifested in terms like ‘microaggressions’ and ‘triggers.’ Unfortunately, some universities are complicit in nurturing these distortions.”

ADMISSION: Pfizer executive says company is purposely mutating covid through “directed evolution” to keep profit stream flowing; “covid is going to be a cash cow for us”
NYT, DHS Celebrate Deceptive ‘Decline’ in Illegal Aliens as Biden Admin Legitimizes Border Crossers
Florida mother suing school district for banning her from volunteering because she’s an OnlyFans model
Female HS student — reportedly just a 9th-grader — unleashes vicious beatdown on teacher: ‘I don’t give a f*** if you’re an adult or not!’
REPORT: A Surprising Number Of Antifa Members Are White Children Of Privilege