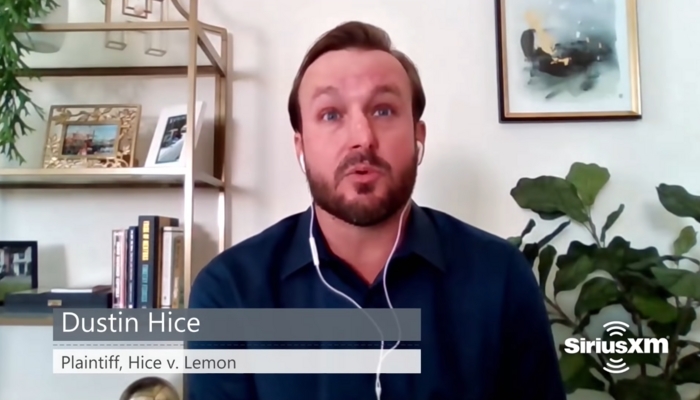 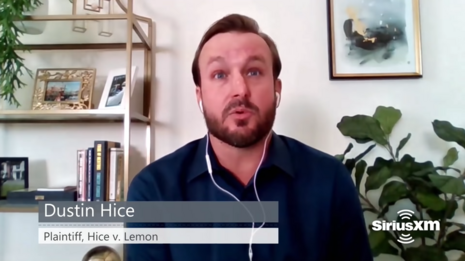 Don Lemon accuser Dustin Hice made an appearance on Megyn Kelly’s SiriusXM radio show on Monday to detail the alleged sexual assault he experienced at the hands of the CNN anchor in 2019, which is the subject of an ongoing lawsuit. Hice also disclosed that Lemon has made three settlement offers through his legal team, which were rejected because “money is not what I’m after.”

After noting that CNN had labeled him as an “extortionist,” Hice declared: “Money is not what I’m after here. I just want to not live the rest of my life in regret, and to have a clear conscience, and to have closure from this situation.”

Kelly questioned him about the existence of settlement negotiations to which Hice disclosed that there had been multiple attempts by Lemon’s legal team to keep the case out of court. “He’s made three separate attempts almost at a half a million dollars to try and get me to be quiet, but my silence can’t be bought. This isn’t about me trying to get money,” he explained.

When asked about what amount of money he would accept in a settlement, Hice said his number-one demand would be “an admission of guilt or an apology,” and there wouldn’t be “any kind of settlement happening without [it].” “[B]ut I seriously doubt with his ego and pride that’s going to happen. But that would be a start – if he said he was sorry and admitted that he messed up,” he added.

Hice seemed to be focused on his mental health and wellbeing. He suggested that he need to eventually forgive Lemon for his transgressions:

As much as I don’t really like him, in order for me to get through this and not carry this weight with me the rest of my life, I have to eventually forgive him. And even Don Lemon, as much as I don’t agree with anything he really says, can be redeemed. And hopefully, he gets his life together, I hope this is a reckoning for him.

As part of an examination of how Lemon disparages people on his show and refused to practice civility while proclaiming his own greatness, Kelly shared a montage of some of Lemon’s lowest moments. In his reaction, Hice lamented: “The man, his moral compass points right into the gutter.”

In his comments about CNN, Hice called out the network for filling their ranks with sexual deviants:

The interview came a month after the case was allowed to move forward. The lawsuit was delayed due to COVID and legal jockeying and it should land in court sometime in January, according to Hice’s legal team.

The lawsuit alleges, “[Lemon] put his hand down the front of his own shorts, and vigorously rubbed his genitalia, removed his hand and shoved his index and middle fingers into Plaintiff’s mustache and under Plaintiff’s nose.”

“Did it strike you as something he had ever done before,” Kelly asked her guest. “I don’t know, but anybody that acts like that in public and without any fear of what it might do to somebody or the consequences it might have, I mean, that’s a pattern,” Hice deduced.

He also alleges that The Tonight Show host Jimmy Fallon was told about the incident the next day. The comedian apparently frequents the bar Hice works at and was close to the employees who shared it with him. There’s also the fact celebrities like Lemon wield a tremendous amount of power in the Hamptons, where the alleged assault took place, and one person has already lost their job for speaking out against him.

Hice says this has had a chilling effect on people coming forward to be witnesses at the trial.