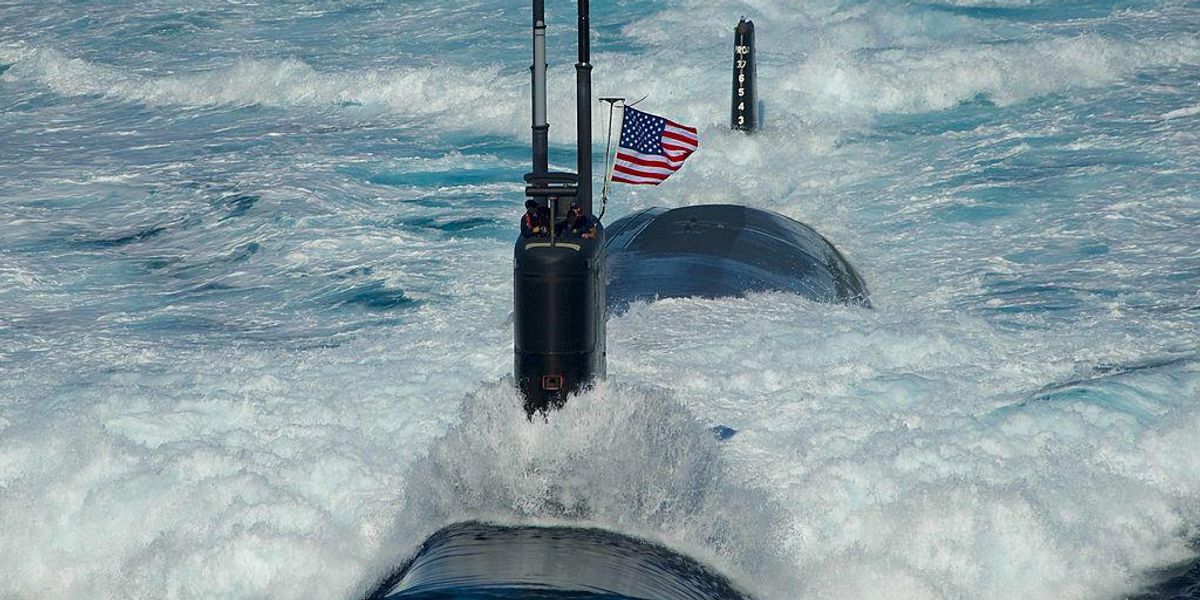 Elaine Marie Thomas, 67, plead guilty to fraud following more than 30 years of falsifying the outcomes of strength tests conducted on steel that was utilized to make Navy submarines, according to the Associated Press.

She previously served as the director of metallurgy at a foundry that provided steel castings utilized to create submarine hulls, according to the AP.

“From 1985 through 2017, Thomas falsified the results of strength and toughness tests for at least 240 productions of steel — about half the steel the foundry produced for the Navy, according to her plea agreement, filed Monday in U.S. District Court in Tacoma,” the AP noted. “The tests were intended to show that the steel would not fail in a collision or in certain ‘wartime scenarios,’ the Justice Department said,” according to the outlet.

While no hull failures are alleged, authorities said the Navy faced increased costs and maintenance to make certain that the vessels stay seaworthy, according to the AP, which noted that the government did not reveal which submarines were impacted.

“Ms. Thomas never intended to compromise the integrity of any material and is gratified that the government’s testing does not suggest that the structural integrity of any submarine was in fact compromised,” the woman’s attorney John Carpenter noted in a statement filed in U.S. District Court on Thomas’s behalf, according to the outlet

“This offense is unique in that it was neither motivated by greed nor any desire for personal enrichment. She regrets that she failed to follow her moral compass – admitting to false statements is hardly how she envisioned living out her retirement years,” he noted.

When approached about the fake test results Thomas told investigators, “Yeah, that looks bad,” the DOJ said, according to the AP. Thomas indicated that in some instances she altered the tests to passing results because she believed it was “stupid” that the Navy required the tests to be executed at negative-100 degrees Fahrenheit.