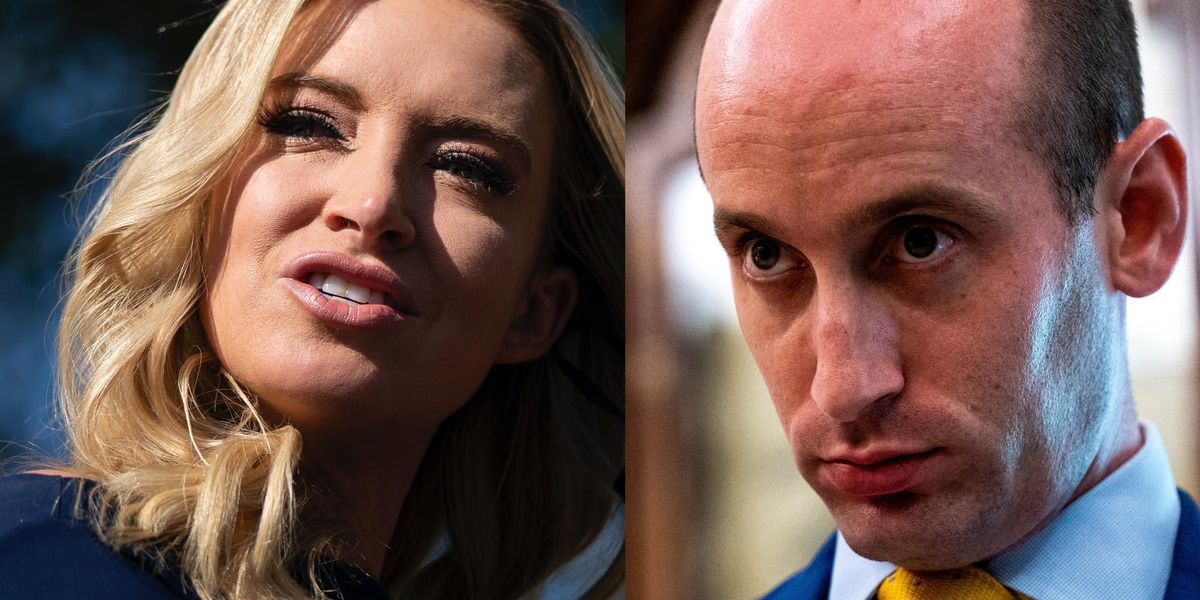 Others included on the subpoena list Tuesday were Keith Kellogg, a national security adviser to then-Vice President Mike Pence, and Nicholas Luna, a former personal assistant to Trump.

“As a White House Press Secretary you made multiple public statements from the White House and elsewhere about purported fraud in the November 2020 election, which individuals who attacked the U.S. Capitol echoed on Jan. 6,” read the subpoena to McEnany.

Committee Chair Bennie Thompson (D-Miss.) said in a statement that they were seeking to uncover any evidence that Trump participated in plotting to overturn the outcome of the election.

“We believe the witnesses subpoenaed today have relevant information and we expect them to comply fully with the Select Committee’s investigation as we work to get answers for the American people, make recommendations on changes to the law to protect our democracy, and help ensure that nothing like January 6th ever happens again,” wrote Thompson.

Also on Tuesday Trump lost a legal bid to keep his White House documents from the Jan. 6 committee when a federal judge ruled that the National Archive needed to hand them over. Trump had previously requested that current President Joe Biden extend executive privilege to protect the documents but he refused in early October.

The House of Representatives also voted to hold Stephen Bannon, a former advisor on the Trump campaign in 2016, in contempt for his refusal to answer a subpoena from the committee. Bannon argued that his correspondence with Trump falls under executive privilege.

Bannon could face up to a year in prison and a maximum fine of $100,000 if U.S. Attorney General Merrick Garland choses to press criminal charges and he’s found guilty.

Utah Becomes First State To Ban Gender Surgeries and Hormones For Trans Youth In 2023
Chris Wallace Has Worst Ratings Month Since Launch Of CNN Show
Ex-Prisoner ‘Shaking With Fear’ Over Transgender Females In Women’s Prison
It’s Beginning to Look a Lot Like World War III
Mom chases off attempted carjacker who nearly drives away with her child in vehicle: Video