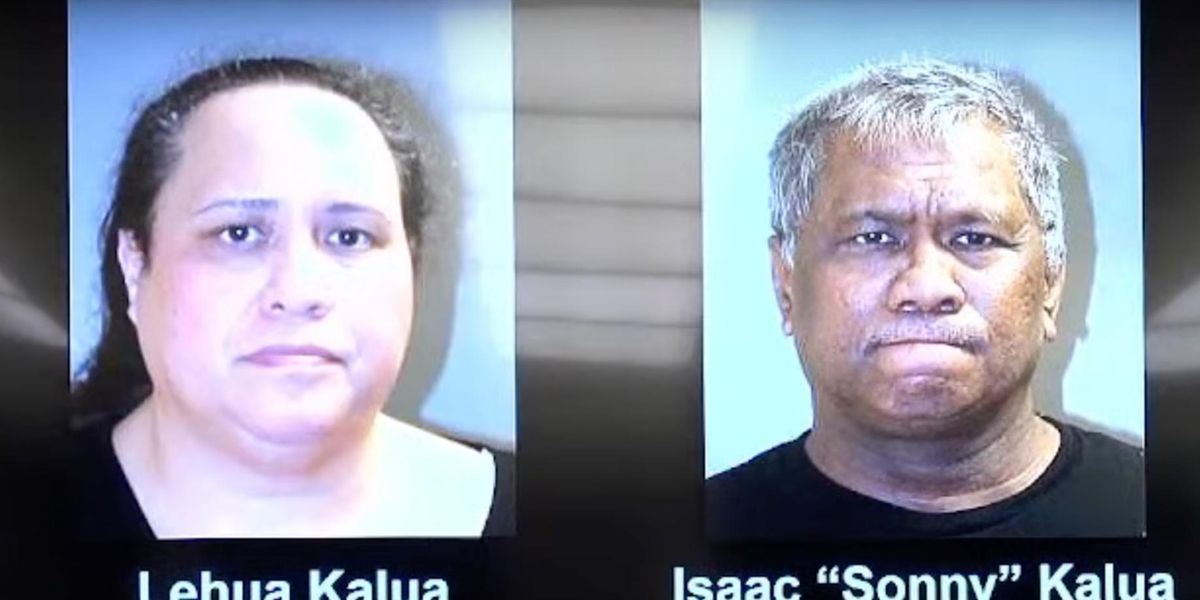 Authorities have arrested the adoptive parents of a missing 6-year-old Hawaii girl who is believed to be dead.

According to a report from CNN, authorities arrested the Kaluas on second-degree murder charges in the death of Isabella Kalua.

During a Wednesday news conference, a spokesperson for the Honolulu Police Department said that while the couple initially said that they last saw the child on Sept. 12, she is believed to have been killed as early as mid-August. The Kaluas reported that the child was missing on Sept. 13.

The child’s remains, however, have not been found, and her cause of death has not been determined.

“We believe that Ariel was killed by her adoptive parents in August of 2021, and then approximately four weeks later is when we received the missing person report, in September,” Honolulu Police Department’s Major Ben Moszkowicz said during the media briefing.

Interim Police Chief Rade Vanic said that there are no other suspects in the child’s death and that all evidence points to the Kaluas — and “no one else” — as being responsible for her murder.

The Kaluas adopted Isabella in January. Isaac was previously convicted on three counts of terroristic threatening and assault more than two decades ago and was sentenced to five years of probation.

In September, Isabella’s biological mother, 33-year-old Melanie Joseph, said that she last saw her daughter during a scheduled visit approximately one year prior to her disappearance and that there were multiple signs of physical abuse.

Joseph — who lost custody of all five of her children due to drug abuse — said that Isabella couldn’t have just wandered away.

“I think something happened,” she said.

Isabella’s aunt, Alena Kaeo, added that she was unable to bring herself to consider the worst-case scenario for her missing niece.

“But it is always a possibility,” she said. “Again, I’m trying to keep my faith as strong as possible, and I pray — I pray hard that she is safe. I don’t want to think the worst, but it is a possibility.”

The investigation into the child’s disappearance and death remain ongoing.

The couple are being held without bail and do not have an attorney at the time of this reporting.

Authorities ask anyone with information on the case to reach out with their tips.

You can read more on the case’s background — including a timeline of the child’s purported disappearance — here.