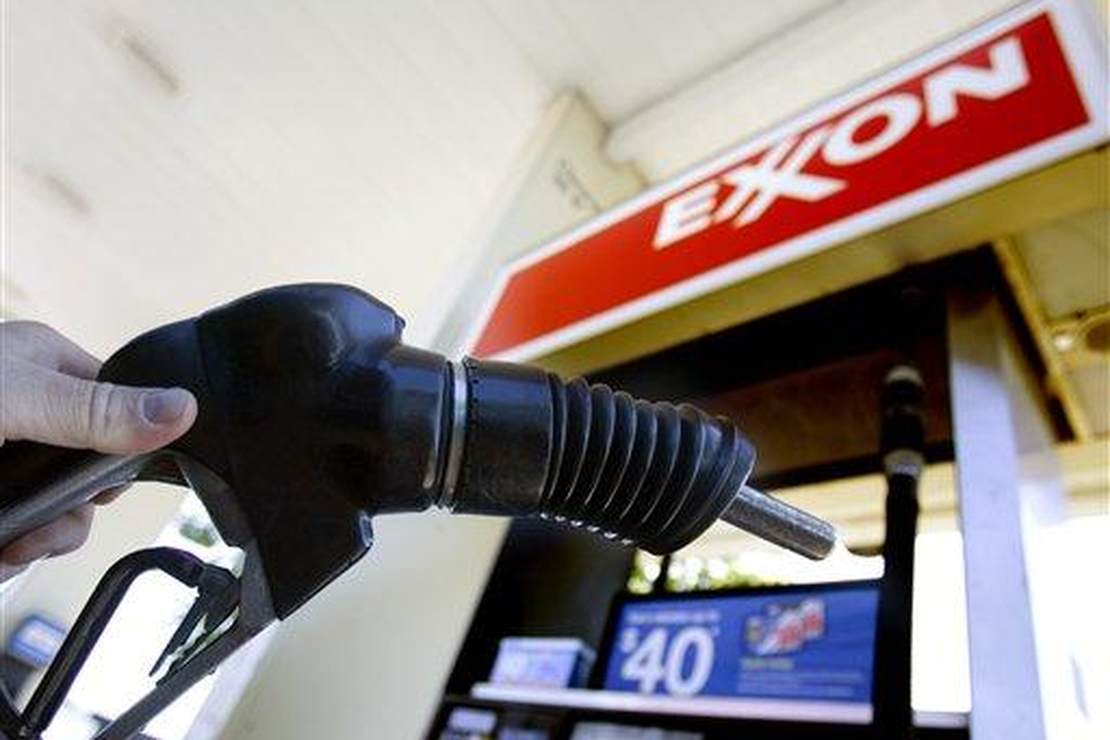 The president was in Baltimore on Wednesday touting his infrastructure bill, which, he says, will create jobs, reduce the deficit, cure inflation, fix supply-chain problems, heal the sick and raise the dead. Perhaps those last two were a slight exaggeration — but no more so than his delusional thinking on what infrastructure spending will do.

In his rambling, nearly incoherent remarks, he bragged about the “strength of the economic recovery” because “families have been able to buy more products.”

A dubious assertion, to be sure. But then the president went off the rails.

“And – but guess what? They’re not going out to dinner and lunch, and going to local bars because of Covid. So what are they doing? They’re staying home and ordering online or buying product,” said Biden. “Well, what more people with money buying product and less product to buy, what happens? The supply chain’s the reason. The answer is you guys, and I’ll get to that in a minute, but what happens? Prices go up,” the president said.

Why didn’t his aides move in and pull him away from the microphone, or cut the sound? A high school student could have explained the supply-chain crisis more clearly and succinctly. Instead, Biden’s primer on supply and demand has to be considered one of the most embarrassing moments of his presidency.

“People have a little more breathing room than they did last year, and that’s a good thing,” he continued. “But it also means you’ve got higher demand for goods at the same time we’re facing disruptions in the supplies to make those goods,” he continued. “This is a recipe for delays and for higher prices. And people are feeling it. They’re feeling it.”

Yes, Joe, they’re “feeling it.” The “it” is the result of your policies that have brought misery to millions of people.

But is there really a disconnect between the president’s brain and the effect of his policies? The following observation by the president says a lot about his presidency and why the United States is in a heap of trouble: “Did you ever think you’d be paying this much for a gallon of gas?” Biden asked. “In some parts of California,[ they’re paying four dollars and fifty cents a gallon!”

Surely Joe Biden is being disingenuous. Or, perhaps he’s proud of how well his policies are working to save the planet? We have been told since Biden took office that we were going to be paying more for energy — and we are.

And it’s not just gasoline that’s going up. Electric and gas bills are skyrocketing. This really can’t be surprising the president. He’s acting as if he’s a disinterested observer commenting on gas prices when he is the architect of people’s misery.

It doesn’t matter if they have more money to spend when prices are going up faster than increases in benefits and their paychecks.

It’s not just Biden who’s playing dumb — or who actually is dumb. California Governor Gavin Newsom is worried that the evil oil companies are gouging people in his state because prices are so much higher there than elsewhere.

California Gov. Gavin Newsom on Tuesday requested that the California Energy Commission investigate why the state’s gasoline prices are so much higher than the rest of the country, citing independent analysis that suggests there could be an “unaccounted-for price differential” resulting from “inappropriate industry practices.”

Newsom’s concerns appears to refer to analysis conducted by University of California Berkeley professor and former chair of the California Energy Commission’s Petroleum Market Advisory Committee, Severin Borenstein, who found there is a “mystery surcharge” for California drivers that cannot be explained by higher taxes – among the highest in the country – and producer costs.

Fox News gently points out there’s something else at work besides crooked oil and gas companies.

Other experts, however, say it’s simple economics, considering there have been refinery outages in Los Angeles and San Francisco.

“When a refinery in a tight market like the West Coast goes down, knowing few refineries produce California’s one-off gasoline mix, is a recipe for a course in Econ 101: supply drops, and demand is inelastic, meaning motorists still need fuel, so prices can soar,” Patrick DeHaan, a senior petroleum analyst at GasBuddy, told FOX Business. “I don’t see much/if any manipulation here, this is how markets work.”

Joe Biden should have hired this guy to explain supply and demand.