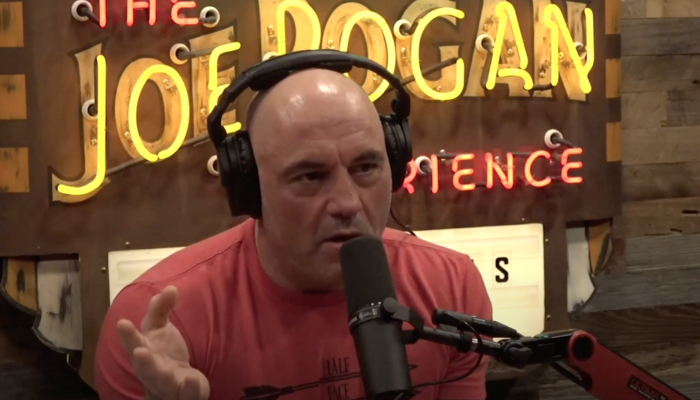 The Joe Rogan Experience host Joe Rogan and Shapiro scorched Facebook founder Mark Zuckerberg’s plans to launch a both augmented reality and virtual reality metaverse and theorized what it means for America. The metaverse is “created by a guy who’s involved in this company whose algorithms are sowing the seeds of distrust and hate all throughout, but now we’re going to fuckin’ let him take over what you see and feel,” Rogan summarized in a clip from the Nov. 10 episode.

Shapiro speculated that technology is pushing too far. “What I wonder is if we are innovating ourselves — when it comes to this stuff — if we’re innovating ourselves out of existence as a civilization,” pondered Shapiro. He then described the kicker, that eventually “barbarians” will “come to the gates”’ because “the real world still exists.” 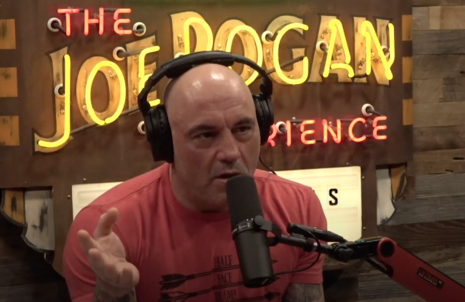 One of the potential barbarians at the gates that isn’t allowing itself to be softened by entertainment is China, Shapiro explained. “By the way, China’s not doing this, right? China’s banning it. China’s banning it. China’s saying you’re not allowed to go online certain days of the week if you’re a kid.” He asked, “In the long run, which civilization is going to be more durable: The one that actually understands the vulnerabilities of human nature, or the one that says, ‘We’re going to use those vulnerabilities to make you feel subjectively happier?”

Shapiro illustrated that the metaverse will only magnify the already existing trends of civilizational decay in our advanced but Godless society: “So, if you innovate an entire generation of people, and let’s just take this on the most baseline demographic level — none of them get married, none of them have babies — in two generations this ain’t going to matter.” Shapiro then extrapolated that “the only people on earth [left] are going to be religious Jews, religious Catholics and religious Muslims, and that’s it.”

Augmented Reality, or AR, is notably different from Virtual Reality. Virtual Reality typically involves a person sitting or standing while interacting with their eyes or movements with a simulated world via a headset covering their eyes. A user wearing augmented reality glasses, however, would see the real world, but would be seeing simulated holograms or imagery overlaid on it.

Pokémon Go made the technology more mainstream. The game “sent people into streets and parks, onto beaches and even out to sea” in order to “capture exotic monsters from Pokémon, the Japanese cartoon franchise,” The New York Times explained. Users were still seeing places in real time, but interactive Pokémon characters were simulated on them.

Niantic Labs founder and CEO John Hanke drove Pokémon Go’s wildly popular launch in 2016, and now has his sights on expanding Augmented Reality with his own metaverse project. WIRED reported Niantic and chip giant Qualcomm collaborating to develop “augmented reality glasses” that will reportedly “mingle” real life with computer generated imagery. The project would include “reality channels” where all users tuned into that channel can see the same simulations such as “King Kong climbing up the Empire State Building” as they go about their daily life in New York City.

Conservatives are under attack. Contact Facebook headquarters at 1-650-308-7300 and demand that Big Tech be mirror the First Amendment while providing transparency, clarity on “hate speech” and equal footing for conservatives.If you have been censored, contact us using CensorTrack’s contact form, and help us hold Big Tech accountable.