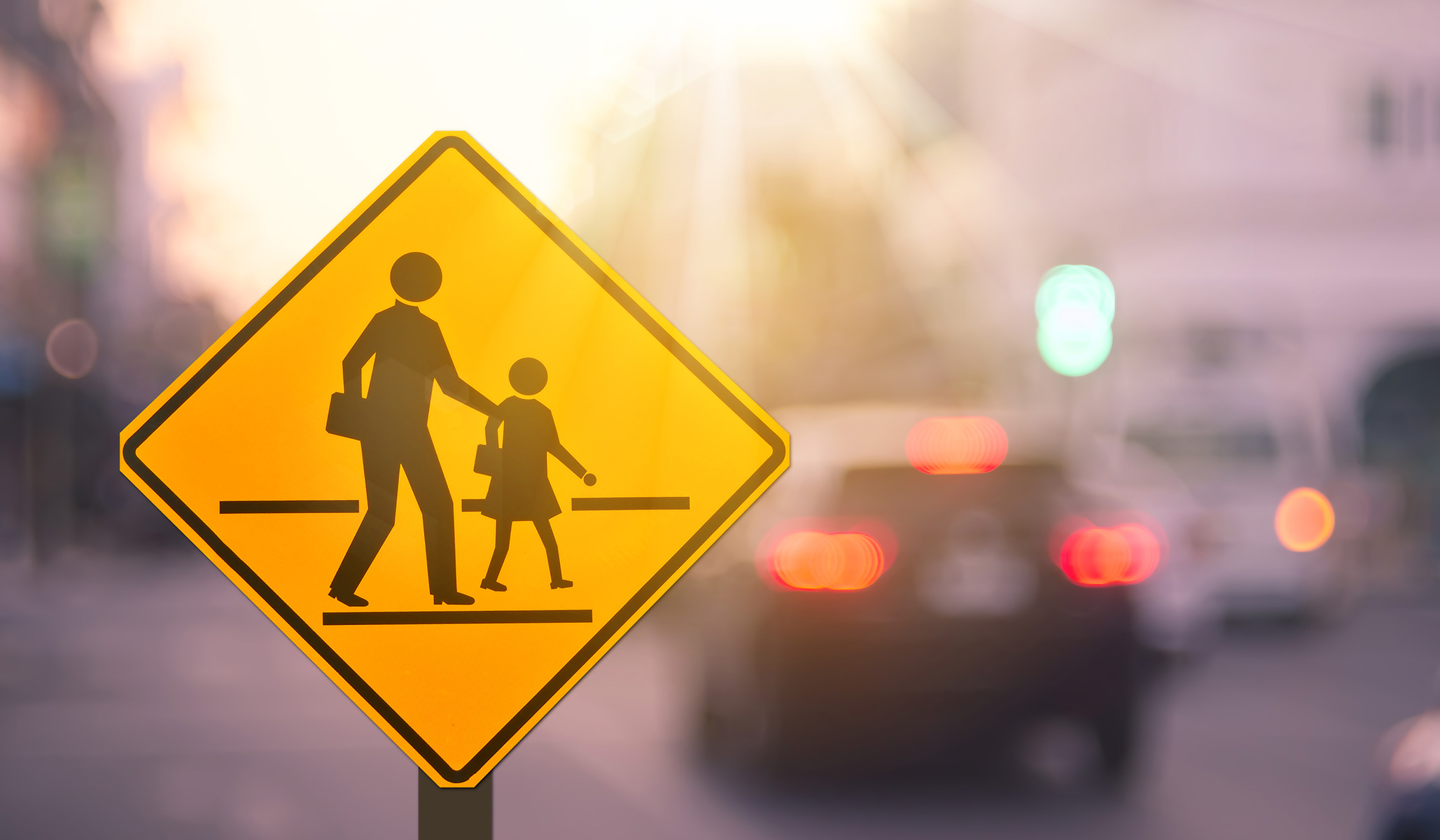 Parents at the Scottsdale Unified School District in Arizona discovered that the local school board president had access to a Google Drive with the personal information of parents who opposed mask mandates and critical race theory.

The drive was discovered by parent Kim Stafford, after board President Jann-Michael Greenburg sent Stafford an email accusing her of being anti-Semitic over previous comments against George Soros. Greenberg sent Stafford a screenshot that included a link to the Google drive, which Stafford then shared with friends, the Daily Caller reported.

The drive contains information on 47 people, many of them parents who expressed opposition to mask mandates and critical race theory, and includes photographs of some children of district parents. Personal information on parents includes portions of social security numbers, addresses, mortgage payments, divorce filings, and bankruptcy filings.

A video obtained by Independent Newsmedia allegedly showed Mark Greenburg, Jann-Michael Greenburg’s father, taking photos of parents and children without their knowledge at a local high school on August 24, hours before a school board meeting. A previous meeting ended following interruptions by parents.

Both Greenburgs denied compiling the documents or any knowledge of the Google drive in comments to Independent Newsmedia on Tuesday.

“I categorically deny having anything to do with any of this. If you are going to claim in a story right now, that I had anything to do with this, I would argue that crosses the line,” Jann-Michael said, while his father Mark was on the call. “We are going to have forensic IT staff look into this and figure out what that is. You can file with law enforcement, I am not sure even why we are looking at these photos.”

The school district sent a district-wide email on November 10 attempting to reassure parents that their personal information was safe. The email also stated that Mark Greenburg is listed as the owner of the Google drive.

However, Jann-Michael said he and his father share a computer during an August 17, 2021, school board meeting, according to the Arizona Independent. Since Jann-Michael and Mark share a home, there is no way to know which of them uploaded files to the drive, parents told the Independent.

Many parents are calling for Greenberg’s resignation as board president.

“I am calling for the immediate resignation of our board president Jann-Michael Greenburg. We cannot allow anyone in a leadership position to secretly compile personal documents and information on moms and dads who have dared speak out publicly or on social media about their grievances with the district,” Amy Carney, who is running for school board in 2022, told the Independent.