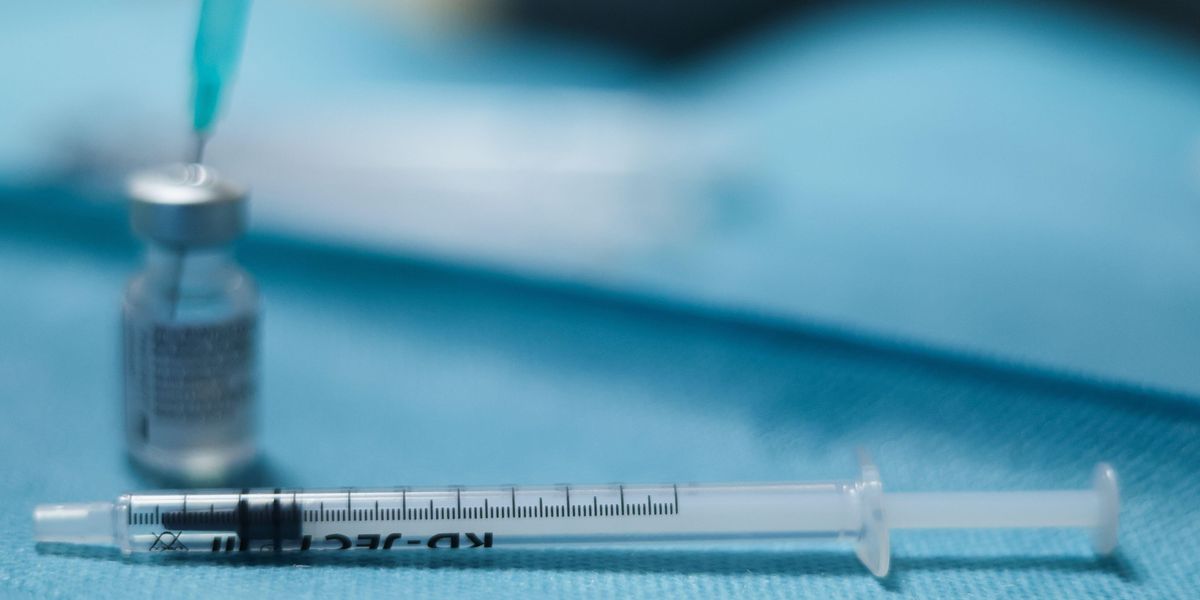 Researchers say that a brand-new treatment has cured mice of paralysis after just four weeks of treatment, according to a release from Northwestern Now.

Scientists say that the groundbreaking gel, which is said to use synthetic nanofibers in order to mimic the natural environment around the spinal cord, is able to communicate with organic cells to promote regeneration.

A press release from Northwestern Now states, “Researchers found that intensifying the motion of molecules within the nanofibers led to greatly improved repair after injury.”

As study co-author Samuel Stupp explained, “The key innovation in our research, which has never been done before, is to control the collective motion of more than 100,000 molecules within our nanofibers.”

He added that the gel is especially designed to fine-tune the molecules’ motion, which enables them to connect with receptors to promote healing and regeneration.

“Given that cells themselves and their receptors are in constant motion, you can imagine that molecules moving more rapidly would encounter these receptors more often,” Stupp explained. “If the molecules are sluggish and not as ‘social,’ they may never come into contact with the cells.”

In a new study from @SQInstitute director @SamuelStupp, researchers administered a single injection to tissues surrounding the spinal cords of paralyzed mice. nnJust four weeks later, the animals regained the ability to walk.nnhttps://bit.ly/3ca0hM9u00a0pic.twitter.com/ARRrwmylUE

Dr. Zaida Álvarez, the study’s first author, explained that the new gel promotes the molecules to last longer and promote the regeneration of the surrounding nerves.

“Our synthetic signals are short, modified peptides that — when bonded together by the thousands — will survive for weeks to deliver bioactivity,” Álvarez explained. “The end result is a therapy that is less expensive to produce and lasts much longer.”

According to a report from New Scientist, researchers injected 76 paralyzed mice with either the treatment or a saline solution one day after the injury’s onset.

The gel, the report explained, enabled the paralyzed mice to walk by four weeks after the injection. Mice given the placebo solution did not regain their ability to walk.

“The extent of functional recovery and solid biological evidence of repair we observed using a model that truly emulates the severe human injury makes the therapy superior to other approaches,” Stupp added.

Northwestern Engineering also shared the news on Thursday, and
tweeting, “In a new study from @SQInstitute director @SamuelStupp, researchers administered a single injection to tissues surrounding the spinal cords of paralyzed mice. Just four weeks later, the animals regained the ability to walk.”

The Daily Mail reported that researchers are now gearing up to request Food and Drug Administration approval for trial in humans.

Stupp, according to the outlet, wants the FDA to “approve human trials because the nervous system is highly similar across mammal species.”

“There is nothing out there to help spinal cord injury patients, and this is a huge human problem,” he explained.

Stupp added that he has high hopes to “move direct to human studies next without the need for further animal testing, such as on primates.”

‘”The challenge will be how the FDA will look at these therapies because they’re completely new,” Stupp concluded.