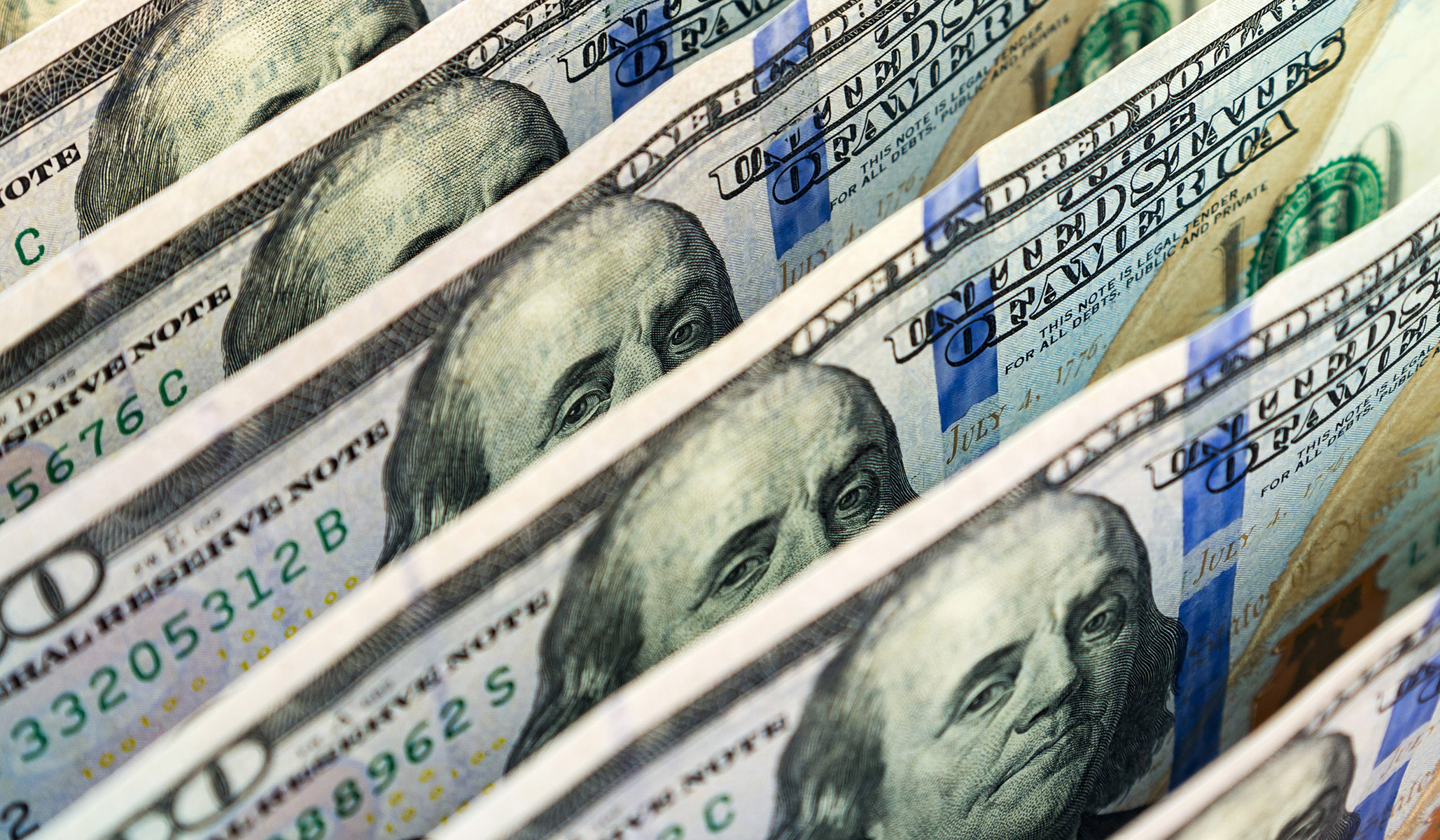 Phil notes that the Tax Policy Center, a project of the liberal-leaning Brookings Institution and the Urban Institute, finds that the House Democrats’ reconciliation bill would violate Biden’s pledge that no one earning less than $400,000 would see his taxes increase by a single penny.

Perhaps the most eye-popping result is that the bill, in its current form, would provide Americans earning between $500,000 and $1 million an average tax cut of about $6,000.

The tax benefit for the rich comes mostly from the Democrats’ proposal to raise the cap on the deduction for state and local taxes:

Bernie Sanders had hoped to limit the benefit of raising the cap on the SALT deduction to those earning $400,000 or less.

The Kruiser Kabana Episode 207: Lauren Boebert and Marjorie Taylor Greene Are My Spirit Animals
‘Why are you trying to write us out of history?’ Feminists and anti-feminists clash over what a ‘woman’ is
Fox News political analyst says he was kicked out of restaurant for being a conservative
Project Veritas BOMBSHELL: Pfizer director admits company carries out illegal gain-of-function research
Republican recovering from fractured pelvis, other injuries after huge fall