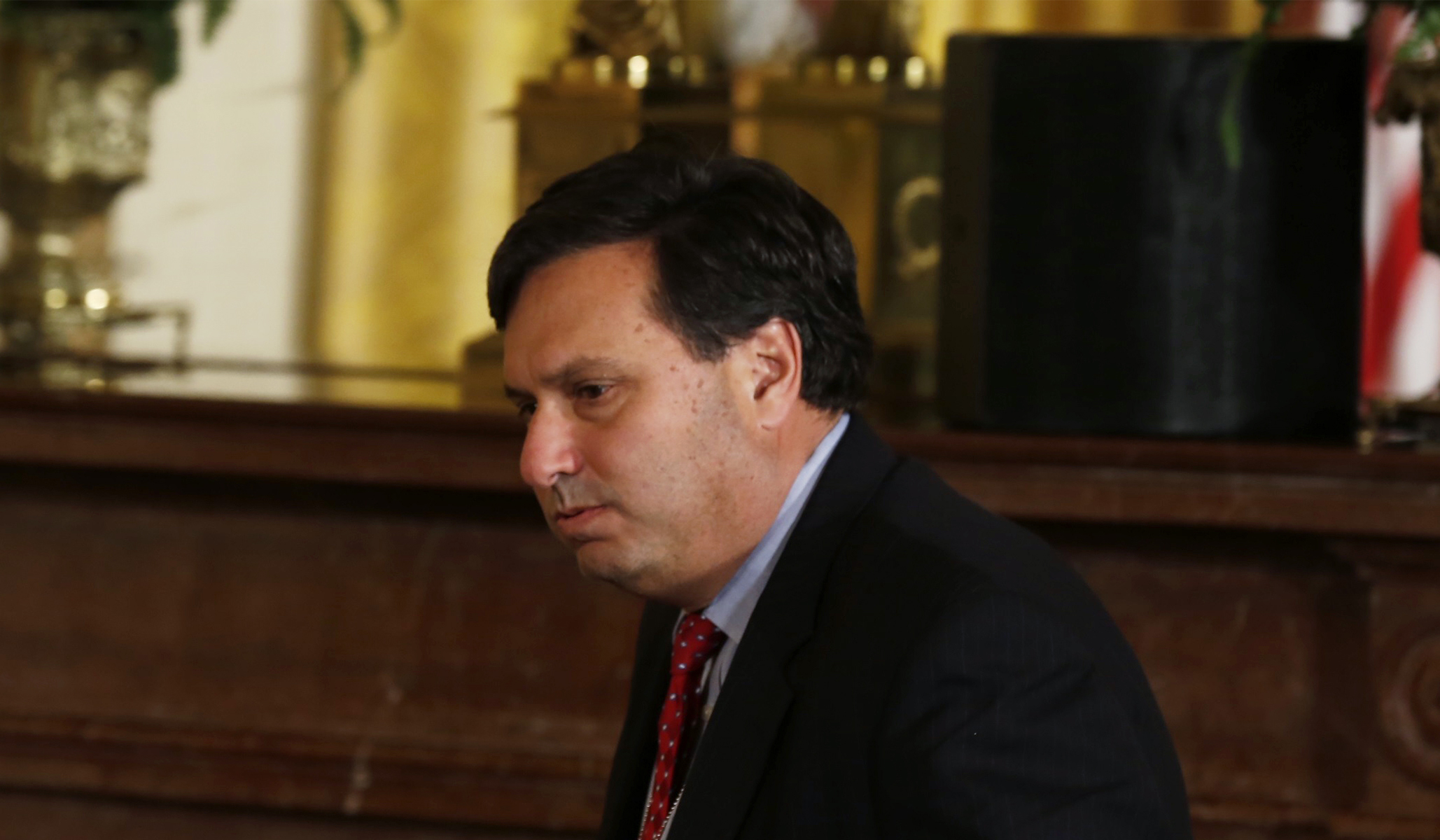 White House Chief of Staff Ron Klain has developed a reputation of being a prolific tweeter — and retweeter. But now his habit has gotten his boss, President Biden, in a bit of trouble in court.

When the Biden administration issued his legally suspect rule via OSHA requiring larger employers to mandate that their workers get vaccinated or submit to regular testing, a boastful Klain retweeted MSNBC’s Stephanie Ruhle, who wrote that, “OSHA doing this vaxx mandate as an emergency workplace safety rule is the ultimate work-around for the Federal govt to require vaccinations.”

On Friday, the U.S. Court of Appeals for the Fifth Circuit slapped down the Biden administration, granting a stay that blocks the rule from being enforced as it works its way through courts. Judges blasted the OSHA rule as “staggeringly overbroad.”

At one point, the decision describes how, “After the President voiced his displeasure with the country’s vaccination rate in September, the Administration pored over the U.S. Code in search of authority, or a ‘work-around,’ for imposing a national vaccine mandate.” The reference for the “work-around” bit cited the Klain retweet.

Democrat introduces bill to mandate armed security in every gas station, bank, grocery store, pawn shop in Chicago
Pro-Abortion Protestors: ‘Give It Anesthesia and Suck It Out’ | MRCTV on the Street
‘Hawkeye’ actor had been trying to protect his adult nephew when run over by snowplow
NBC’s Todd Asks: Does GOP Need to Lose More Before Caving on Abortion?
Anti-aging miracle? Ultrasound therapy sound waves produce “fountain of youth” effect on cells