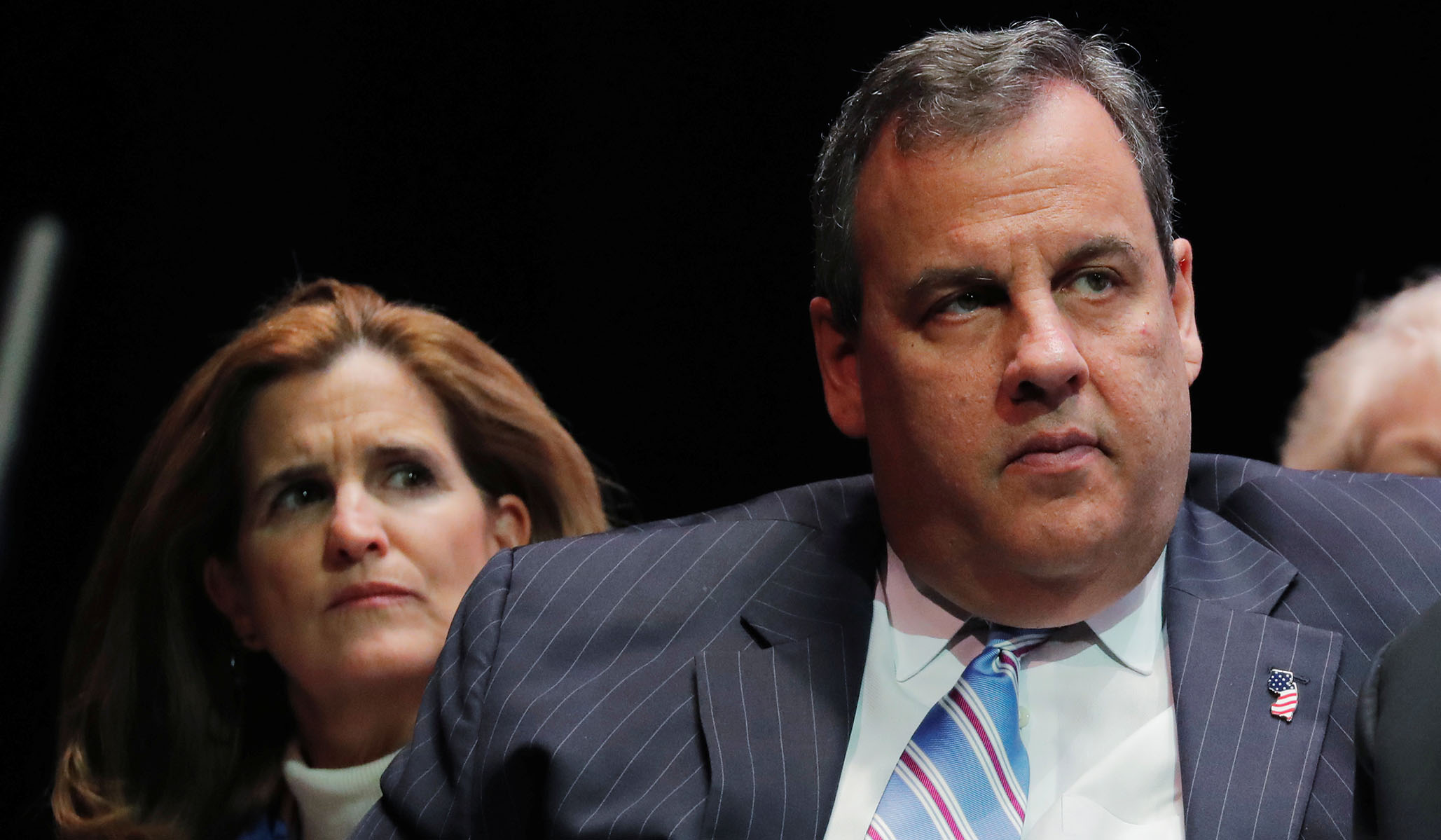 I’m a huge fan of Allahpundit over at Hot Air but don’t find his post speculating about Christie’s motives in attacking Trump very persuasive. Is he angling to be bought off into a future Trump cabinet position, or maybe even Trump’s VP? I think Christie was genuinely appalled by Trump’s post-election conduct, is saying what he thinks, and — yes — is considering a 2024 run, even if Trump gets in. At the moment, what Christie is saying isn’t going to endear him to many Republicans, but it’s true, and there may end up being more of a market for it two or three years from now than people expect right now.

Health freedom advocate Jonathan Emord is running for U.S. Senate in Virginia â learn more about him here
Speaker McCarthy Schools CBS’s Brennan Over Dem Election Denial Hypocrisy
UKRAINE WAR: Here Comes the Russian Wave
Married exec claims he was fired by woke Google for not being ‘inclusive’ in aftermath of molestation at hands of Asian female executive
Ex-judge in Las Vegas previously under ethics investigation dead of apparent suicide: ‘They have terrorized and lied about me’