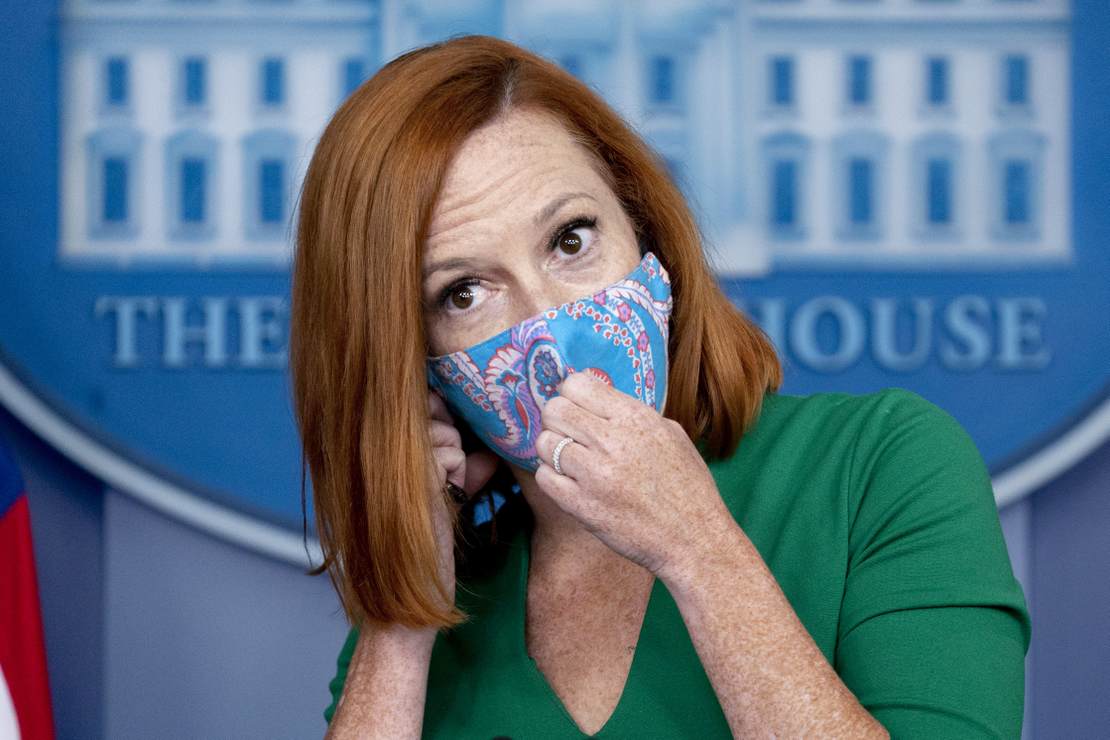 One of the first things Joe Biden did upon taking office was to kill the Keystone XL pipeline. Since then, gas prices have gone up, which has increased the price of goods and labor. When Biden took office, our country was energy independent. It no longer is, and Biden, rather than acknowledging his role in the increase in gas prices, blamed OPEC.

Was Biden really oblivious to how his policies caused gas prices to skyrocket? Many on the right have believed that Biden (or at least those advising him) knew exactly what was going to happen.

“Did you ever think you’d be paying this much for a gallon of gas?” Biden said this week. “In some parts of California, they’re paying $4.50 a gallon.” (Note: it’s actually higher than that.)

Biden acted shocked, but on Friday, White House Press Secretary Jen Psaki let the cat out of the bag when she was asked what Joe Biden is doing to address high oil and gas prices.

“Look, our view is that the rise in gas prices over the long term makes an even stronger case for doubling down on our investment and our focus on clean energy options, so we are not relying on the fluctuations and OPEC and their willingness to put more supply and meet the demand in the market,” Psaki said.

.@PressSec: “Our view is that the rise in gas prices over the long term makes an even stronger case for doubling down our investment and focus on clean energy options.” pic.twitter.com/rdDIm2spwY

In other words, the high gas prices we’re experiencing now are not an accident. They are by design. The pain you feel at the pump or when your heating bill arrives every month is intentional, all part of Biden’s big plan to promote “green energy.”

And this is hardly surprising, as we’ve seen this before. Barack Obama did the same thing,

Following the 2010 BP oil spill in the Gulf of Mexico, Barack Obama issued a moratorium on offshore oil drilling. After the moratorium, gas prices spiked to nearly $4.00 a gallon. The national average gas price would stay above $3.00 per gallon for a record 1,410 days. Under Biden, gas prices have returned to Obama-era levels—levels that stymied our nation’s recovery in the wake of the financial crisis.

It wasn’t an accident under Obama, either. Back then, he was making a push for green energy as well and wasted billions on renewable energy boondoggles. But, thanks to the AOC wing of the Democratic Party, Joe Biden has embraced the Green New Deal, and as Psaki made perfectly clear, he’ll use high gas prices to justify wasting more taxpayer dollars on radical renewable energy policies.