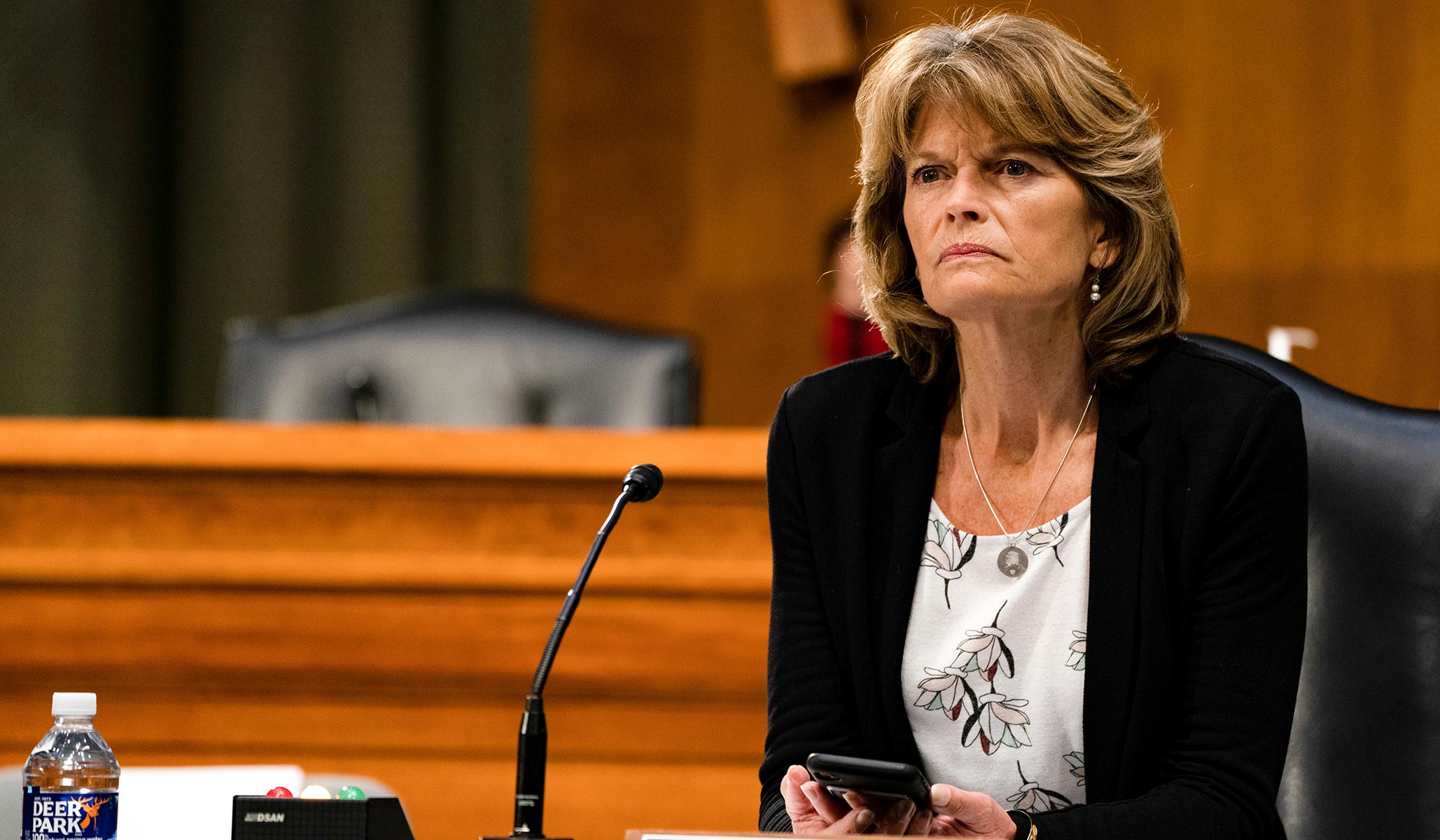 Senator Lisa Murkowski (R., Alaska) on Friday announced she will seek reelection to the Senate in 2022, setting up a primary fight against Trump-backed challenger Kelly Tshibaka.

Former president Trump has promised to visit Alaska to campaign for Tshibaka to make good on his threats to unseat Murkowski and other moderate Republicans who voted to impeach him for incitement of an insurrection in the wake of the January 6 Capitol riot.

“In this election, lower 48 outsiders are going to try to grab Alaska’s Senate seat for their partisan agendas,” Murkowski said in a campaign video released Friday. “They don’t understand our state and frankly, they couldn’t care less about your future.”

“I will work with anyone from either party to advance Alaska’s priorities and I will always stand up to any politician or special interest that threatens our way of life,” the senator added.

The race is expected to test Republican voters’ loyalty to President Trump and Senate Minority Leader Mitch McConnell (R., Ky.) as McConnell has said he and his allies will support Murkowski.

Murkowski first received negative attention from Trump when she opposed Brett Kavanaugh’s Supreme Court nomination in 2018. Trump said at the time that the Alaskan senator would “never recover from this” and lose in 2022.

In campaigning for Tshibaka, who formerly served as Alaska’s commissioner of administration, Trump called Murkowski “bad for Alaska” and lauded Tshibaka as “a fighter who stands for Alaska values and America First.”

Murkowski sought to keep the narrative on her ties to Alaska in her reelection bid announcement.

“My heart is, and always has been, in Alaska, and that’s why I am proud to announce my campaign for reelection to the US Senate in 2022,” she said.

Though Murkowski only just formally began her reelection campaign, she has already outraised Tshibaka this year, hauling in $1.1 million, with $3.2 million cash on hand, during the fundraising quarter that ended on September 30, The Hill reported. Tshibaka raised more than 465,000 during the same quarter, with $295,000 on hand, the report says.

“We support all of our incumbents,” Scott said.