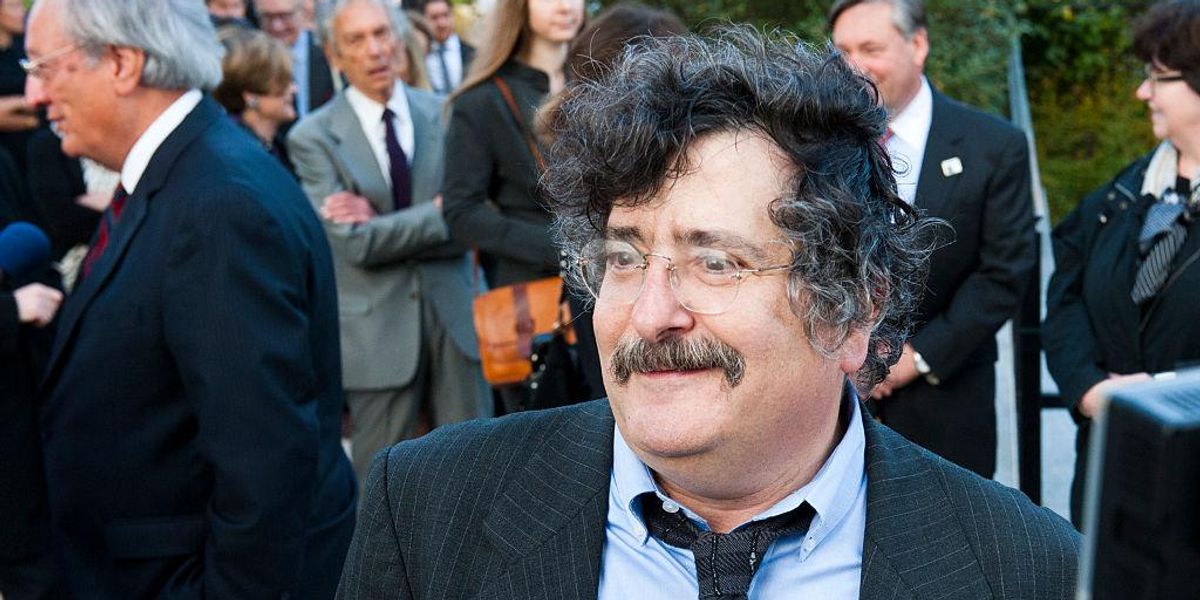 Longtime Washington Post columnist Gene Weingarten was castigated online for suggesting that those who are not vaccinated against COVID-19 should be prosecuted.

Throughout the COVID-19 pandemic, Weingarten has expressed disdain to Americans who did not receive the coronavirus vaccine.

“It is hard but not impossible to refrain from hating the stupidly unvaccinated, people who are dragging us back into pandemic,” the WaPo columnist wrote on Twitter in July. “It is impossible, however, to refrain from feeling contempt for them.”

In October, he tweeted, “The ‘vaccine hesitant’ are selfish idiots whose selfish idiocy is killing people but we are not allowed to say that because why?”

The “vaccine hesitant” are selfish idiots whose selfish idiocy is killing people but we are not allowed to say that because why?

Weingarten even attacked those who are “vaccine-hesitant” in a Sept. 9 column titled: “I have a better term for the ‘vaccine-hesitant.'” In the piece, Weingarten denigrates vaccine-hesitant individuals as “ignorant people,” “idiots,” and “incredibly stupid people.”

On Thursday, Weingarten took it to another level by asking, “Is there a point at which the ‘unvaccinated’ need to be prosecuted?”

Is there a point at which the “unvaccinated” need to be prosecuted?

In reactions on Twitter, the WaPo columnist was mercilessly ripped to shreds for considering legal punishments for unvaccinated individuals.

Independent journalist Glenn Greenwald: “This is demented beyond words, but as I wrote yesterday, a punitive and sadistic desire to see people imprisoned who dissent from their worldview is an increasingly central and defining feature of American liberalism. COVID can be transmitted by vaccinated people as well as the unvaccinated. And if someone is vaccinated, they are protected against serious illness and death: or don’t you believe in the efficacy of vaccines?”

Fox News senior editor Will Ricciardella: “They’re going to push this as far as it can take them.”

Liberal writer James Melville: “History has taught us that anyone who is forcing someone else into compliance is the diametric opposite of liberal and tolerant.”

BlazeTV personality Matt Kibbe: “Great idea. Let’s separate people, us versus them. Let’s put all of ‘them’ in a cage. That’s what you’re saying?”

Podcast host Lauren Chen: “People like this weren’t broken by COVID. They were just waiting for an excuse to unleash their inner tyrants.”

Best-selling author Tony Shaffer: “Is there a point at which @geneweingarten and the @washingtonpost defect to Cuba to join their Stalinist fellow travelers?”

Podcast host Liz Wheeler: “Try it, bro. You think the backlash against radical leftists in Virginia was a tidal wave? Keep coming for our kids & for the unvaxxed. Every elected position in the country will turn red thanks to you psychopaths.”

It turns out that Weingarten proposed possible side effects from the COVID-19 vaccine when they were rolled out during the Trump administration. On Nov. 24, 2020, Weingarten asked his Twitter followers, “Okay, would you get the vaccine if it involved four days of intense, firehose diarrhea, a day of projectile vomiting, and a month of urinary incontinence and two months of sexual impotence?”

In August, Weingarten was blasted for a Washington Post article that some deemed as “extremely racist.” Following the backlash, Weingarten apologized and attempted to explain the post, “From start to finish plus the illo, the column was about what a whining infantile ignorant d***head I am.”

In 2013, Weingarten made an attempt at humor by writing a poem imagining St. Peter shooting then-NRA chief Wayne LaPierre in the crotch.