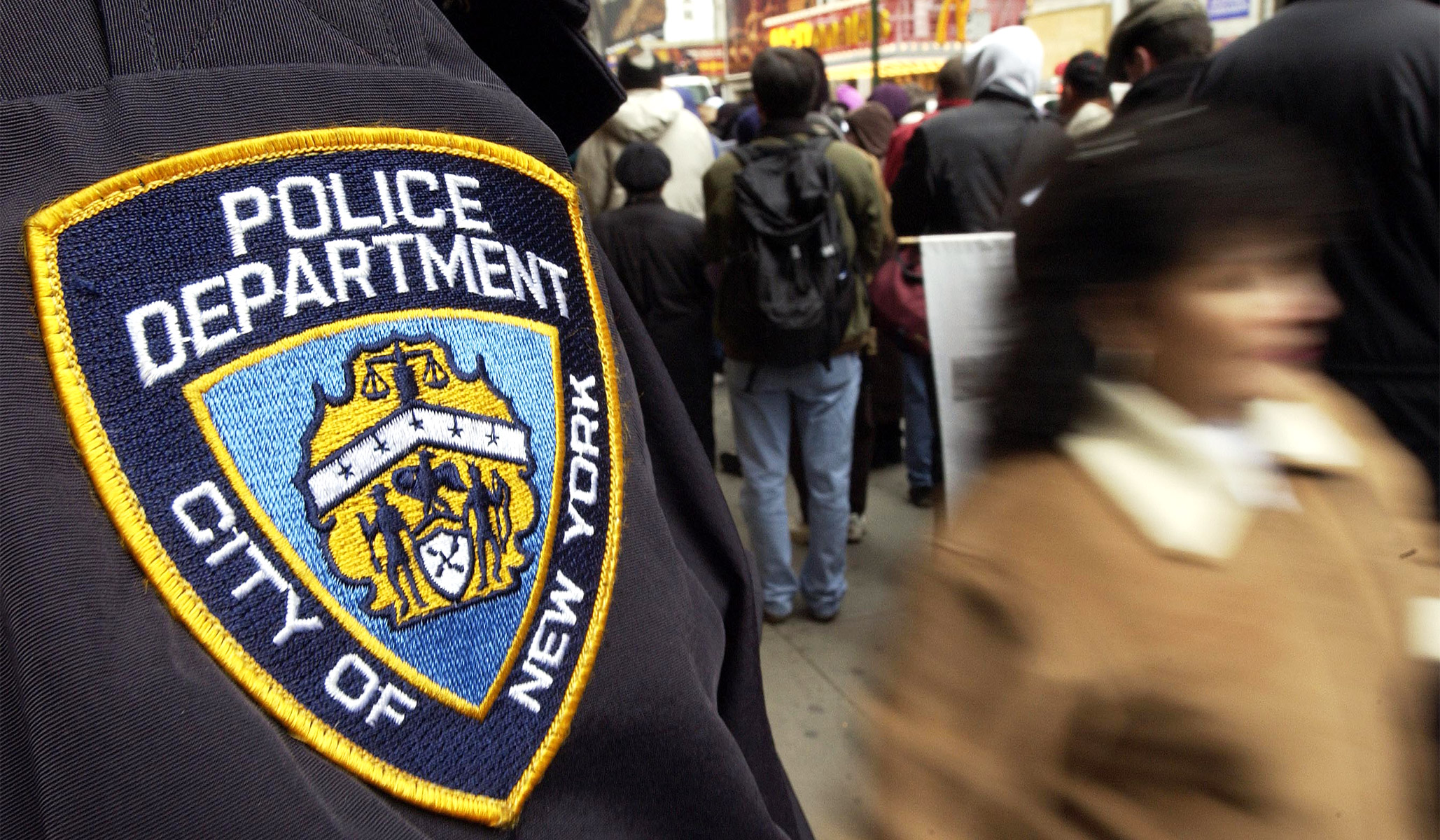 US
The Biden DOJ’s return to its Obama-era proliferation of civil-rights investigations and consent decrees is about advancing a racially divisive agenda.

By 2017, even with the city significantly bigger population-wise, the number of murders had dropped nearly 90 percent — to 290.

That decrease was driven by state and local policing innovations.