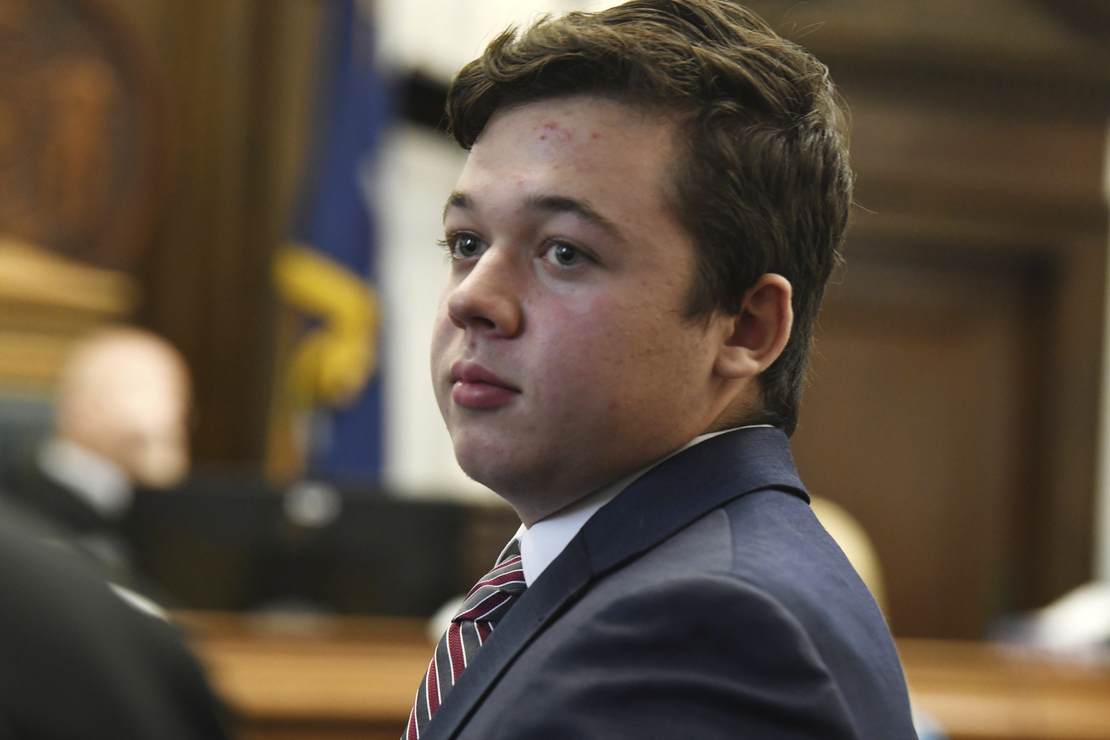 Admittedly, I know nothing about the political views of Kyle Rittenhouse or his family. At face value, it might seem easy to infer that a legal gun owner who has been trained to shoot is conservative. That’s an assumption that really can’t be made in the upper midwest, however. There are a lot of Democrats who hunt and own guns there. In fact, that’s one of the main reasons that sweeping federal gun control legislation never passes. Democrats in Washington are completely unaware of how their brethren in flyover country feel about the Second Amendment.

Conservatives have rallied around Rittenhouse for obvious reasons. The mainstream media’s horrible treatment of him from the beginning made that a no-brainer. I wrote this column about that shortly after the verdict was announced.

Now that Rittenhouse is free, where might he take his celebrity?

Prior to the verdict, Rep. Matt Gaetz (R-Fla.) expressed serious interest in hiring Rittenhouse as an intern were he to be acquitted.

On a lighter note, there was this bit of hilarity tweeted out by The Onion within minutes of the verdict:

Yeah, it’s funny, but I can guarantee you that someone from the American Conservative Union will be reaching out to him soon. That may not be a good thing. CPAC has a bad track record of latching onto young people for the youth factor optics and then getting burned by the kids a few years later.

There will no doubt be a lot of opportunities for Rittenhouse to publicly cash in on this experience, and that is a very good thing.

Related: Let’s Not Forget That Kyle Rittenhouse Is Still a Teenager

It will be nigh on impossible for him to retreat into the background and attempt to live a quiet life now, at least for the next several years. The ongoing mental illness that is leftist America won’t allow him to do so. Rittenhouse’s celebrity status might offer him some assistance in moving forward. The spotlight is a precarious place, however, especially for younger people. It can be highly destructive but, in the right circumstances, it can offer protection not afforded the common folk.

This is all just pure speculation, of course. Rittenhouse probably isn’t thinking past this weekend at the moment. There will be people nudging him to be the focal point/hero for a number of causes though. If he does choose that route, let us hope that it is of his own volition and not because he fell prey to assertive elders.

For the moment, let’s just pray that the leftist lunatics don’t interfere with his enjoyment of being free again.

Corrupt NLRB Puts Unions over Workers
Natural Immunity Works Better Than COVID Vaccines: New England Journal of Medicine
San Francisco TV Reporter Cautions Against Use of Word ‘Looting’
COVID-19 is currently surging in the most vaccinated states — and the least vaccinated states are seeing cases drop
Video: Watch Dwayne ‘The Rock’ Johnson give his own custom pickup truck to a Navy veteran