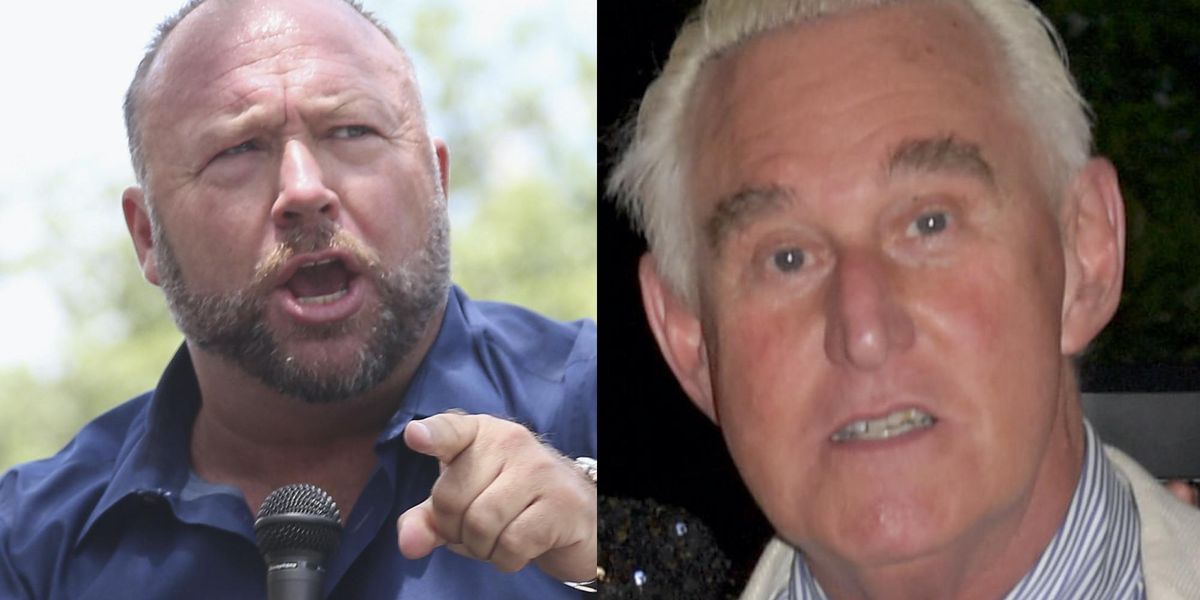 The House Select Committee investigating the Jan. 6 rioting at the U.S. Capitol issued 5 more subpoenas on Monday including that to Roger Stone and radio talk show host Alex Jones.

The newest round of subpoenas add to the nearly 2 dozen that the committee has already issued.

The other three people that were issued subpoenas were Dustin Stockman, who is said to have organized protests against the results of the election, his fiancé Jennifer Lawrence, and Taylor Budowich, a spokesperson for former President Donald Trump.

“The Select Committee is seeking information about the rallies and subsequent march to the Capitol that escalated into a violent mob attacking the Capitol and threatening our democracy,” wrote Thompson.

“We need to know who organized, planned, paid for, and received funds related to those events, as well as what communications organizers had with officials in the White House and Congress,” he added. “We believe the witnesses we subpoenaed today have relevant information and we expect them to cooperate fully with our effort to get answers for the American people about the violence of January 6th.”

The press release said that Roger Stone’s testimony was being requested because he spoke at the rally the day before the rioting, and was scheduled to speak again after the violence broke out. Alex Jones had also spoken to the crowd of protesters the day before the attack, and Former Trump campaign official Steve Bannon refused to answer the subpoena leading to a vote in the House of Representatives to hold him in contempt of Congress. He was later arrested after a federal grand jury indicted him for refusing to comply with the subpoena.

Bannon turned himself in to the authorities but warned that the subpoena would become the “misdemeanor from hell” for both President Joe Biden and House Speaker Nancy Pelosi (D-Calif.).

The former president, meanwhile, has been in a legal battle to prevent the committee from obtaining his documents from the National Archives from his time in office. He has argued in court that they are still protected by executive privilege.

Here’s more about the Jan. 6 Committee:


Breaking Down What’s Next For The Jan. 6 Investigation

Fighting Back Against Critical Race Theory in American Schools
The Harm in Abiding Small Tyrannies
Free Speechers Beware! Jan. 6 Committee Subpoenas Four Big Tech Companies: Report
VIDEO: Good Samaritan tries to give his coat to homeless NYC man who mugs him and punches him in the face
Roberts and Kavanaugh Side with Lefties, Allow Healthcare Worker Vax Mandate to Stand