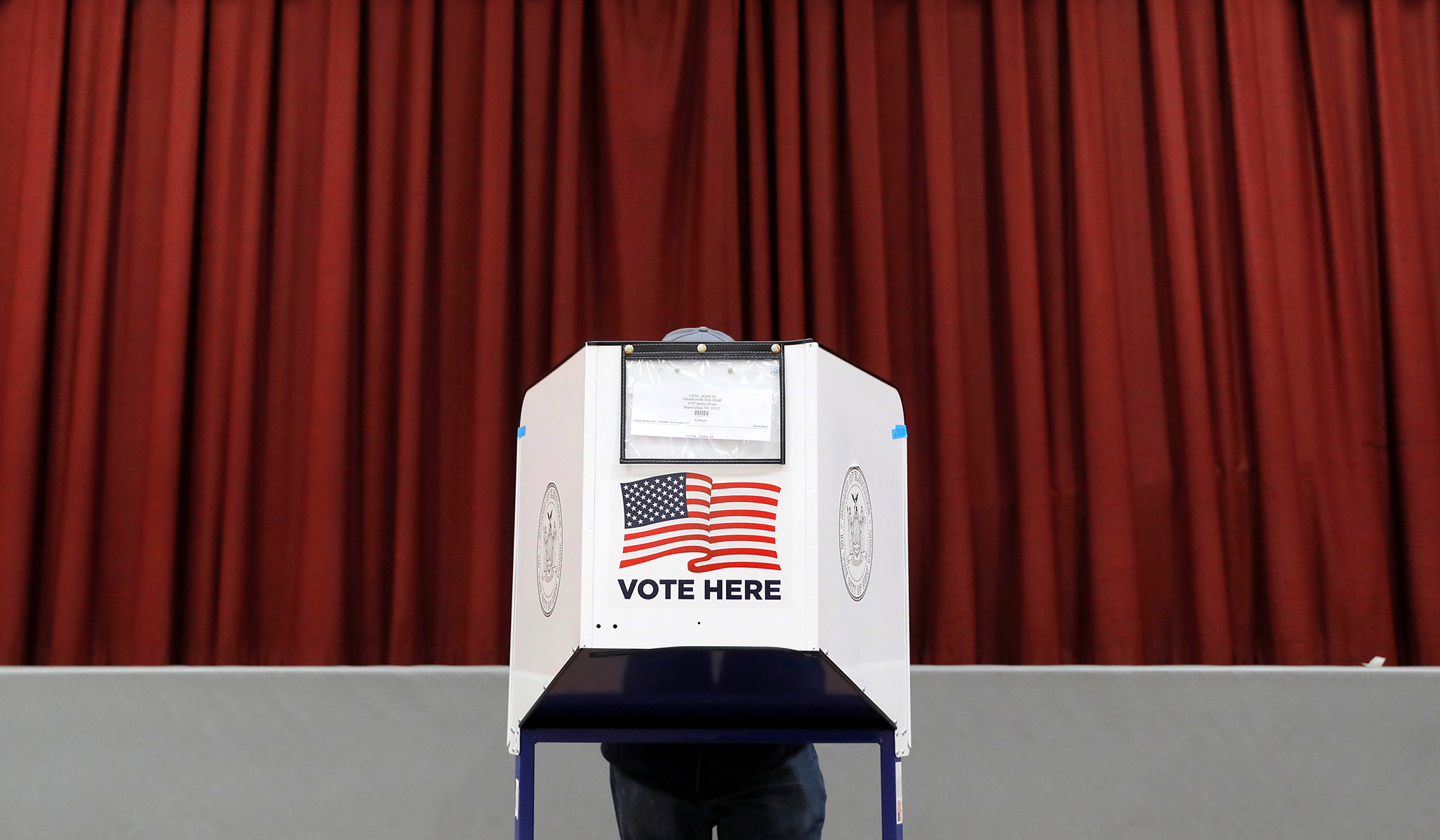 The New York City Council will vote on December 9 on a law to allow green-card holders and residents with work permits to vote in municipal elections.

Around 808,000 New York City residents who have work permits or are lawful permanent residents would be eligible to vote under the legislation, which has the support of 34 of 51 council members, a veto-proof majority.

“It’s important for the Democratic Party to look at New York City and see that when voting rights are being attacked, we are expanding voter participation,” Councilman Ydanis Rodriguez, a sponsor of the bill and Democrat who represents the Washington Heights neighborhood of Manhattan, told the New York Times. Rodriguez immigrated from the Dominican Republic and became a U.S. citizen in 2000.

The legislation was first introduced two years ago, but legal concerns have stymied the bill’s passage. Laura Wood, Chief Democracy Officer for the mayor’s office, said at a hearing on the bill in September that the law could violate the New York State Constitution, which states that voters must be U.S. citizens age 18 or older.

“We’ve done everything that we could possibly get our hands on to help immigrant New Yorkers—including undocumented folks—but…I don’t believe it is legal,” de Blasio told WNYC radio at the time.

However, mayor-elect Eric Adams submitted testimony to the September hearing in favor of the bill.

“In a democracy, nothing is more fundamental than the right to vote and to say who represents you and your community in elected office,” Adams said. “Currently, almost one million New Yorkers are denied this foundational right.”