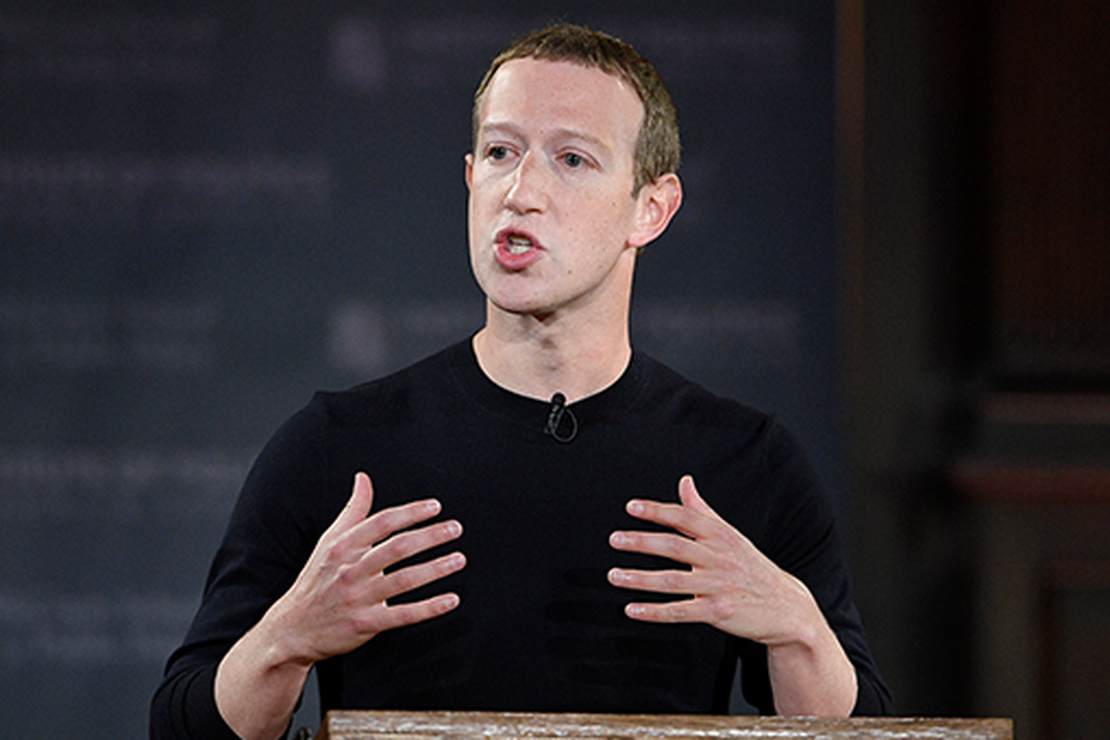 A network of radical left activist groups operating out of an office in Washington, D.C., raised and spent $1.7 billion during the 2020 election.

It’s the largest “dark money” operation in the nation, far surpassing anything ever built on the right, including the Koch Brothers, who have cut back their political giving in recent years considerably.

The network is run is by Arabella Advisors, the shadowy consulting firm behind what has to be the most powerful dark money organization in the world.

The company oversees a set of four nonprofits known as the “sisters,” all run from its swanky headquarters in downtown Washington. Since the network’s creation a decade-and-a-half ago, these four groups—the Sixteen Thirty Fund, New Venture Fund, Hopewell Fund, and Windward Fund—have poured out a combined $3.3 billion into countless groups to court-packing, anti-Trump, “borking,” environmentalist, gun control, and pro-abortion causes.

The growth of this behemoth has been astonishing.

In a single year, this “dark money” network more than doubled its revenues for political causes, from $734 million in 2019 to a stunning $1.67 billion. In total, the Arabella network’s revenue increased by roughly $942 million, or 128 percent, funds that flowed from its biggest donors: Big Philanthropy.

At this point, almost nothing is known of the major donors behind this staggering ocean of money. But we’ve identified huge sums shuffled between the various “sisters,” with roughly $90 million flowing from the advocacy group Sixteen Thirty Fund from its siblings and another $13 million distributed between the other three nonprofits.

It should be stressed that there’s absolutely nothing illegal about this fundraising. It’s just the left’s constant hypocrisy—when they rail against “dark money” on the right and then raise more of it than anyone else—that’s hard to take.

Arabella itself got a $45 million payday just for managing the affairs of the “sisters.”

The reach and influence of these groups are astonishing. Their impact on the 2020 election was felt down to the local government level.

Obviously, the radicals have been busy these last few years. The right has similar groups operating at many levels of government but not nearly as much money to play with.

Mark Zuckerberg can give a third of a billion dollars to one political cause. His net worth is north of $120 billion, so he’s not sweating it. But it’s not one donor that’s tipping the playing field toward the radicals. This is an organized network with an ungodly amount of money and, what’s worse, an agenda that they are absolutely determined to impose on the rest of us.

The right better figure out a way to counter that and soon.

Significant majority in poll believe U.S. recession likely in the next 12 months
The Curious Case of the Waukesha ‘Killer Car’
Report: Gates Foundation Sent Over $54 Million to China Since COVID – What’s Going On?
Stacey Abrams Announces 2022 Run for Georgia Governor
It’s Morning in America!: The Great Hope of Dobbs Is a Beautiful Challenge to Us All