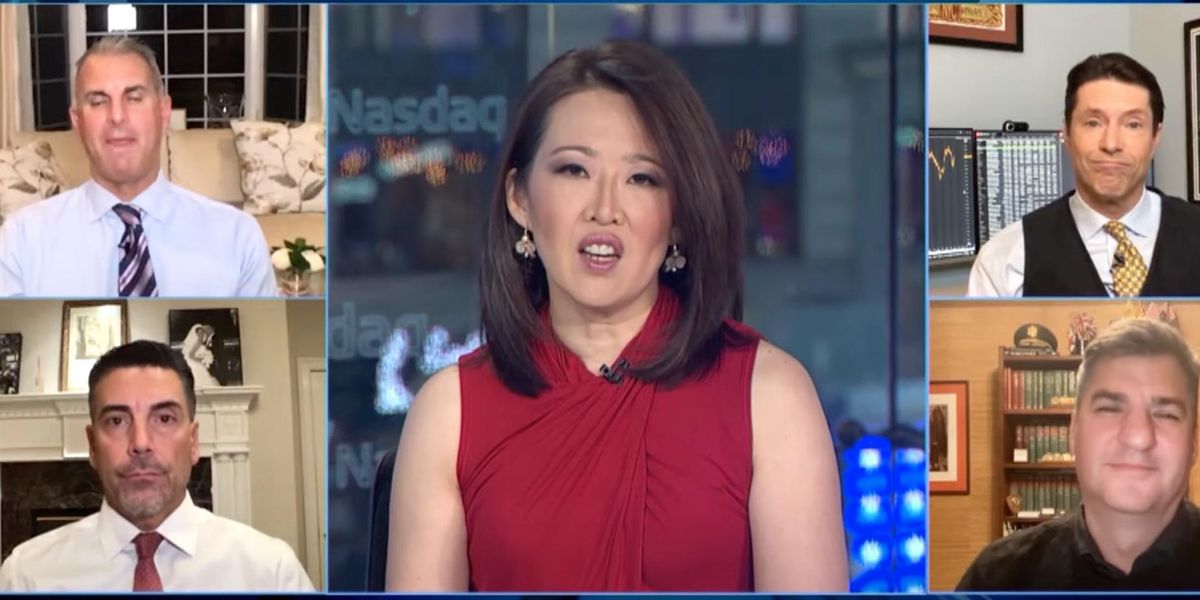 CNBC anchor Melissa Lee said it was “dumb” for any business CEO to make fun of the Chinese communist party and added that they would be “just asking for trouble.”

Lee made the comments on her show “Fast Money” on Wednesday. She was referring to an incident with JPMorgan CEO Jamie Dimond who had to walk back a joke he made about the communist party in China.

“The Communist Party is celebrating its 100th year. So is JPMorgan,” said Dimon at a speaking event in Boston, Massachusetts.

“And I’ll make a bet we last longer!” he quipped.

“I can’t say that in China,” Dimon joked. “They probably are listening anyway.”

Dimon walked back the comments and apologized to China’s leaders, prompting Lee to scold him for mocking the communist leadership when his company had so much financial advantage at stake in the communist country.

“I feel like for business people, particularly CEOs, there are three things that you never want to talk about, right? I mean, politics, religion and China,” said Lee.

“I mean you just don’t make fun of the communist party, that just strikes me as kinda dumb, you’re just asking for trouble,” she added.

Lee’s guests didn’t disagree with her assessment and reiterated that it was foolish to mock the communist government of China when companies are seeking trade and markets in the massive nation.

Critics of the communist Chinese government have argued that opening up business opportunities in China has allowed an antagonistic regime to use its financial power to take advantage of American companies.

Some have stood up to the communist regime despite the risk of losing massive financial gain. Among the more laudable efforts are those of the World Tennis Association, which has demanded China answer for the disappearance of a professional tennis player who had accused a former Chinese official of sexual assault.

“We’re definitely willing to pull our business and deal with all the complications that come with it,” said World Tennis Association president Steve Simon.

“Because this is certainly, this is bigger than the business,” he concluded. “Women need to be respected and not censored.”

Others, like NBA basketball star Lebron James, have been publicly lambasted for appeasing China while calling on Americans to join anti-racism political movements at home.