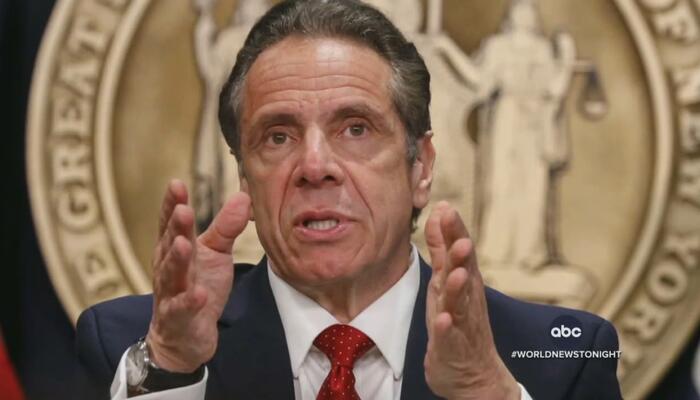 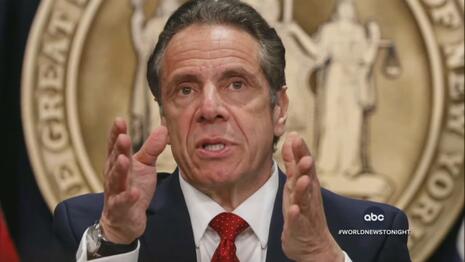 It’s been a slow week in the news, so what are they choosing not to cover? Several networks completely skipped the front-page New York Times story that a New York state Assembly investigation confirmed that ex-Gov. Andrew Cuomo was guilty of multiple offenses of sexual harassment.

ABC and PBS touched it briefly. CBS and NBC did not. On cable news, MSNBC mentioned it at 5:17 am on the show Way Too Early. CNN briefly noted it at the end of Inside Politics with John King.

The state Assembly didn’t just confirm Cuomo’s sexual harassment. They confirmed that Cuomo reviewed and edited COVID documents to downplay the number of deaths in nursing homes, and found it was coordinated with Cuomo’s striking a $5 million book deal to boast of his COVID management. Cuomo insisted no state employees would help with this book, but in reality, his aides were deeply involved.

We also discuss attempts to spin away from the leftist motivations of the man who viciously drove through crowds at a Christmas parade in Wisconsin, and a Twitter video on the media’s Rittenhouse coverage.

Enjoy the podcast below, or wherever you listen to your podcasts.