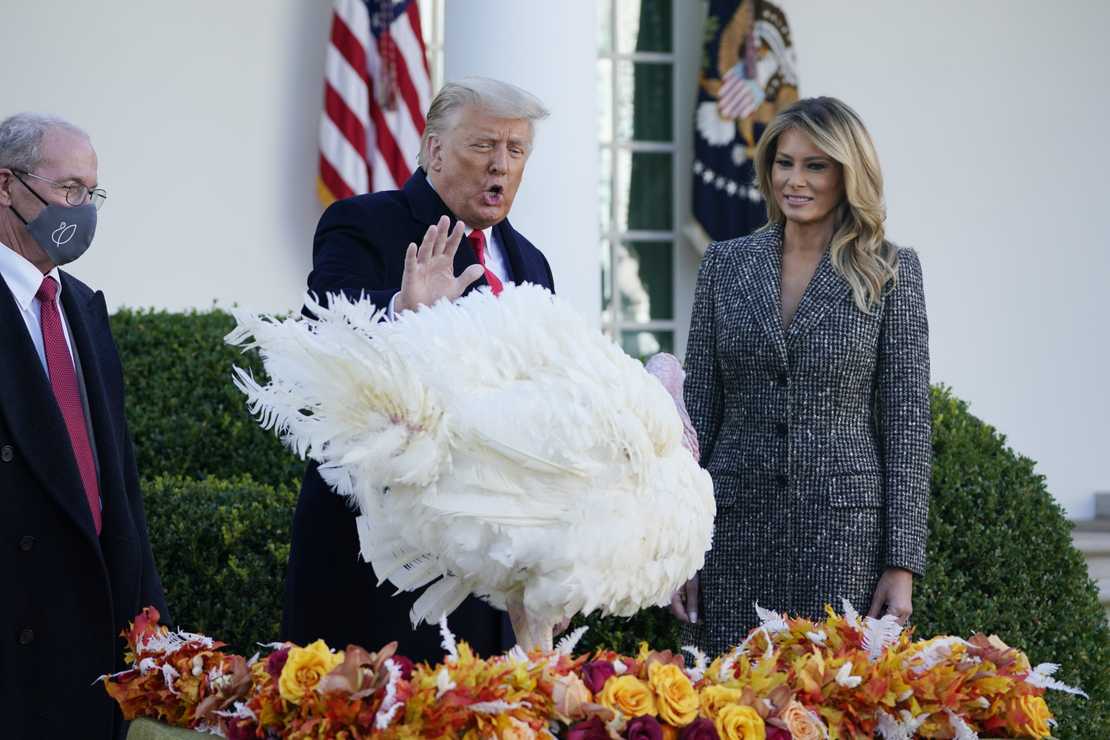 This year’s example of an unhappy shrew trying to convince you that Thanksgiving is a terrible tradition is Molly Jong-Fast writing at The Atlantic.

I’ve done 43 Thanksgivings, and the best one was probably in 1997, when I was 19 and getting sober at Hazelden in Center City, Minnesota. I’m here to tell you Thanksgiving is terrible, and if you at least spend the time trying to deprogram your niece, you won’t be bored or depressed (though you might be enraged that Fox News or Infowars has convinced her Trump can “save America” from Joe Biden’s radical agenda of giving people hearing aids and free pre-K).

Jong-Fast thinks it’s her job to convince her unsuspecting relatives that everything they believe is wrong. I feel sorry for her relatives.

Spending a holiday sitting around, pretending your crazy relatives aren’t crazy, is one of America’s time-honored traditions. In normal times, you could be the dog in the house-fire meme declaring, “This is fine” while taking a sip of doggy coffee, but we are not in normal times…This is your chance to deprogram them. Facebook knows its algorithm radicalizes users. This is your chance to tell your aunt that maybe the news she gets from it isn’t all that reliable. And that maybe the MAGA news network is not giving her unbiased news, either.

This is a person who thinks CNN tells her the truth. LOL.

I don’t know who the Cyber Ninjas are, but I’m certain I don’t want to discuss them over homemade stuffing and sweet potato casserole. Every year Democrats do this. In 2015, the DNC actually put out talking points to help their followers make Thanksgiving tables everywhere extremely awkward. Why do they do this?

RELATED: 5 Ways to Survive Thanksgiving Dinner Sitting Across From Your Sanctimonious Left-Wing Relatives Who Studied the DNC Talking Points

This woman on CBS in the video below wants to put people in the garage while they wait for a COVID test! Look, if you’re that paranoid about having people over, then don’t. It’s not hard. People who do this to their families don’t really like them very much.

CBS segment on #Thanksgiving suggests families have drinks and “hors d’oeuvres in the garage” while everyone takes a Covid rapid test and wait for the results before going inside: “You can make it playful, make it fun, and then be able to enjoy the holiday.” pic.twitter.com/U6q0PLPC4E

I have a big, boisterous family and not once have we ever sat around a Thanksgiving feast making each other miserable over politics. Most of the time we talk about our kids and how much we miss loved ones who aren’t with us anymore. We watch football and we stuff ourselves until the stretchy pants have to come out. We play spades and groan when my sister wins every time. My dad will razz my uncle over that one time he brought a cheap canned ham to dinner and make him regret it….again. Someone’s dog will destroy something. The girls will help one another in the kitchen to clean up the meal and then lay out an entire table full of dessert. The coffee is amazing and the company is even better. The kids will fight over something stupid and at least one blow-up mattress will deflate in the middle of the night, but that’s about the worst thing that will happen.

When we were still in Chicago, I would make my way over to my best friend’s house after our dinner and do it all over again with her family. No one was haranguing anyone about vaccines or tax policy there either. They always had a giant shrimp tray and oodles of Italian cookies. Auntie Maria would hold court and give the single girls dating advice to raucous laughter. Uncle Lou would debut his new hydroponic herb garden and tell you more than you ever thought you needed to know about basil. I wish I could be there this year. I miss them terribly. Most families love one another and love being together. If you don’t enjoy your family and you don’t love them even with their kookiness (because everyone is a little kooky), then maybe you should stay home. Because nobody wants a bitter shrew who would sell out family over politics at Thanksgiving.

Maybe you’ll leave Thanksgiving dinner as divided as you were when you sat down at the table five hours and 4,000 calories ago. Or maybe you’ll plant the seed, sow just a little doubt about whatever Tucker Carlson is saying now. Maybe you’ll even change a heart or a mind. Maybe you’ll bring the temperature down just a tiny bit. Or maybe you’ll need to report a relative to the FBI!

You’re a terrible person, Molly. Get help, and leave your family alone.

Omicron Rises, but Our Fears Should Not
Women’s March group apologizes for their triggering use of the number $14.92 in email report
Hundreds of strangers invite Colombian couple to their first Thanksgiving meal
CNBC anchor says it’s ‘dumb’ for CEOs to make fun of the Chinese communist party: ‘You’re just asking for trouble’
‘They Need to Up Their Game’: Daylight between U.S. and Ukraine ahead of Anticipated Russian Attack