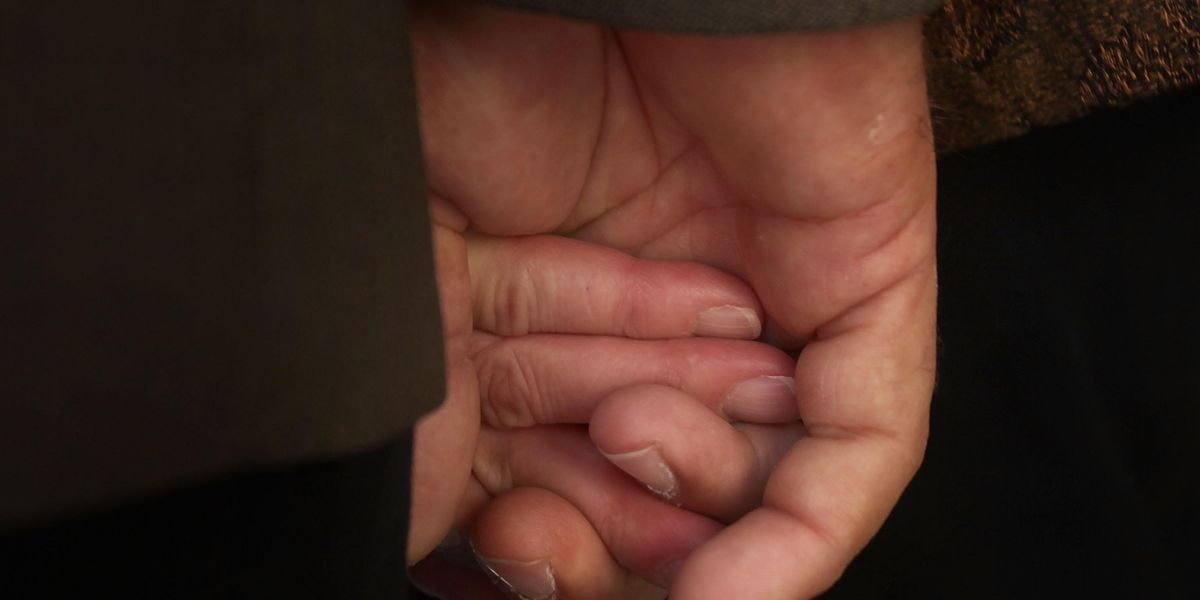 In an impassioned note to “How to Do It,” Slate‘s sex advice column, the woman – “Keeping Count” — revealed that she and her long-term boyfriend decided to open up their relationship three years ago in order to boost their sex life.

The woman — whose racial identity is unknown at the time of this reporting — complained that her unnamed boyfriend apparently has a penchant for white women.

She wrote, “A little over three years ago, my longtime boyfriend and I decided to open our relationship. We’re honest and upfront with the other partners each of us bring home, and our own sex has been better than ever because of it. I trust that my boyfriend does not have any other women he’s slept with without telling me about them.”

In three years, however, there have been five women — which isn’t even the problem, according to the woman. The problem is that her boyfriend appears to be intentional about selecting white women.

“The problem is that in this timeframe, he’s been with five women, all of them white,” Keeping Count complained. “We do not live in some white-only community, and the odds of him selecting five women at random and getting five white girls is tiny. I talked to him about this, and he started getting very defensive and saying ‘he liked the girls he liked.’ I don’t know how to deal with this. There definitely seems to be at least subliminal racism in his choices. What should I do?”

The column’s authors — Jessica Stoya and Rich Juzwiak — responded, pointing that a difficult conversation should be held to preserve the integrity of the relationship.

“I think you should have another conversation about this (possibly multiple conversations) as calmly as possible,” the authors responded, advising the woman to broach the topic of “sexual racism.”

The authors continued, “Your boyfriend’s defensiveness is not necessarily related to your approach, but it could be — people tend to get defensive when they feel accused or shamed. If you have accused or shamed him, try a different tack. Maybe push things in a broader, more philosophical direction: What does your boyfriend think of the notion of sexual racism, anyway? Does he see it as a problem?”

“I think it’s important to keep in mind that while your suspicion is justified given your area’s demographic makeup, it is possible that this is just how things shook out, so you should give him the benefit of the doubt, at least initially,” the response cautioned.

If not, the authors responded, “Keeping Count” might be well served planning an “exit strategy” away from the boyfriend — who apparently has a detrimental streak of having “discriminating taste in bed.”

“You may very well get to the point where he admits he’s only interested in white women. Then what? If you don’t want to be in a relationship with someone with such discriminating taste in bed, well, you’ll know it’s time to plan your exit strategy. The fundamental importance of consent means that no one has to have sex with anyone that they don’t want to, but it also means that you don’t have to stay with someone who only wants to have sex with white women.”

NIH accuses EcoHealth Alliance of multiple grant violations
School Closures Reveal Progressivism for What It Is
The Democrats Hunt for the Enemy Within
Biden Misses the Senate’s Point
FBI downplays religious connection of hostage crisis at Jewish synagogue. It does not end well.