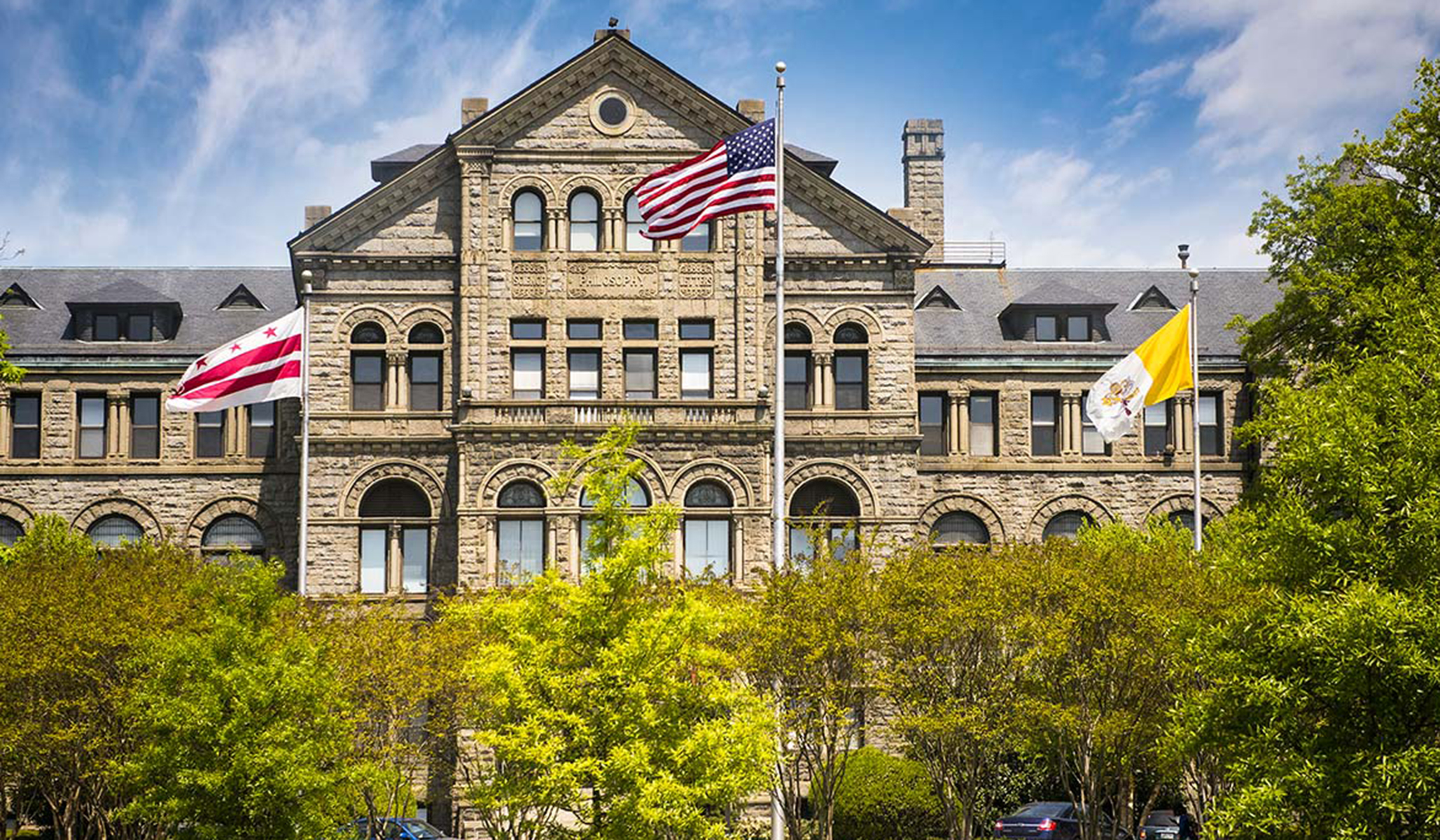 POLITICS & POLICY
It is sacrilegious, not in accordance with Catholic University’s principles, and merely sows division.

ohn Garvey is a fundamentally bright and decent man. I’ve had a number of run-ins with him during my tenure as an undergraduate student at the Catholic University of America. About two years ago, shortly after I enrolled at Catholic, I stood among a group of students in line to attend an event for Catholic’s College Republicans Club. Swearing like a sailor while fraternizing with other students, I turned around after being alerted to a presence behind me. Expecting a harsh condemnation for my liberal deployment of the English language from a tall, elderly man with a commanding presence, I …