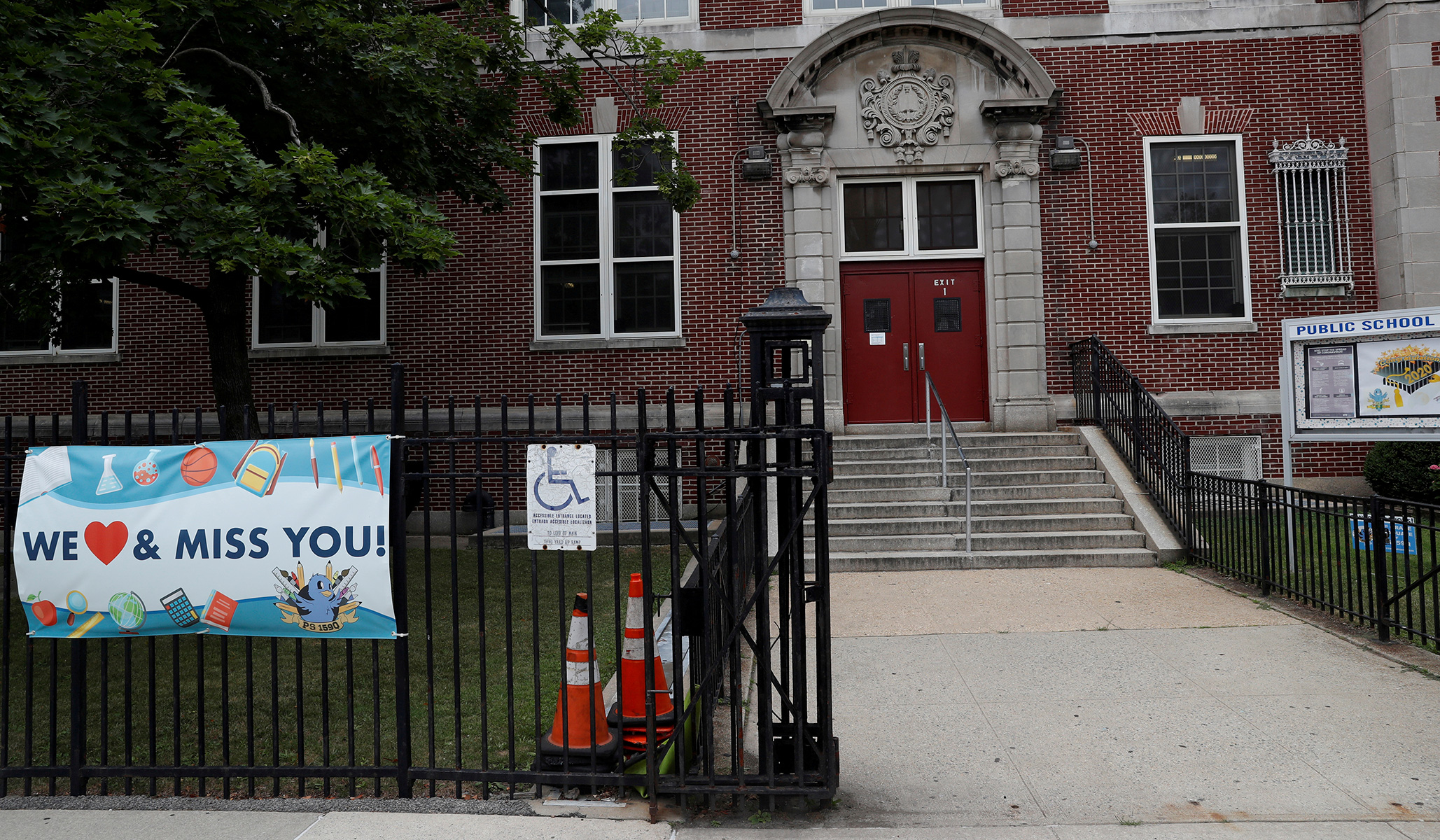 The organization Parents Defending Education announced on Wednesday that it filed a civil rights complaint against New York City Public Schools, after one school said it would separate students into racial categories as part of a social justice exercise.

“PDE makes this complaint as an interested third-party organization that opposes racial discrimination and political indoctrination in America’s schools,” the organization said in a letter to the U.S. Department of Education’s Office for Civil Rights.

“As the Department of Education is no doubt aware, segregation on the basis of race raises concerns that the New York City Public School system has received federal funds in violation of Title VI of the Civil Rights Act of 1964,” the letter adds.

PDE said it filed the complaint after the New York Post reported on an exercise scheduled for November 23 and 24 by Lower Manhattan Community School. Principal Shanna Douglas explained in an email to parents that exercise was intended to help “undo the legacy of racism and oppression in this country that impacts our school community.”

According to that email, seventh- and eight-graders could opt into “affinity groups” comprised of Asians, whites, multi-racial students, and a single group for black and Hispanic students. A fifth affinity group was apparently created for students who wished not to partake in the classifications.

“On November 23rd and 24th, 7th and 8th graders will explore the question ‘How do our racial identities influence our experiences?’ in affinity groups,” the email stated.