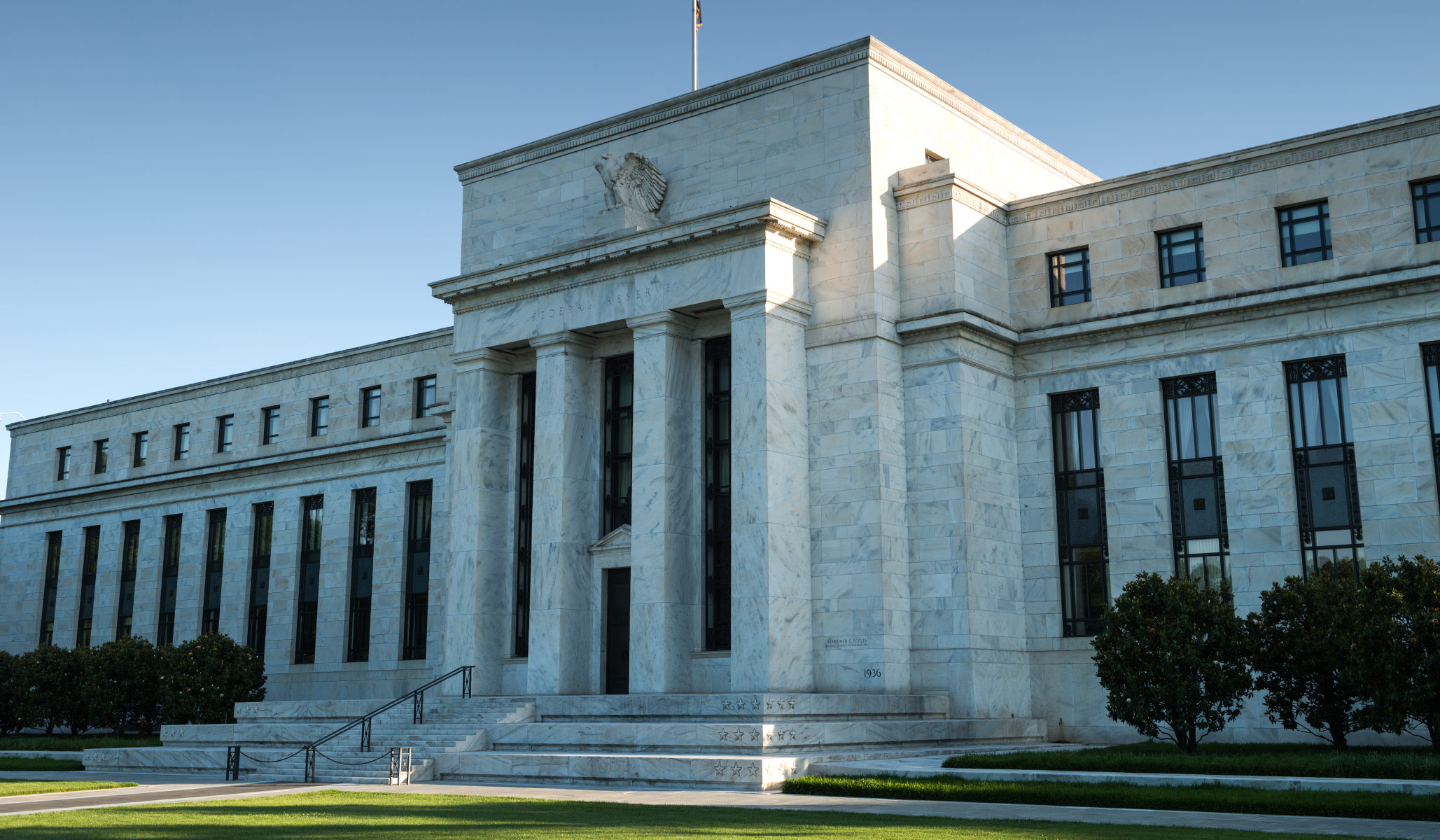 One of the features of the first year of the Biden administration has been the way that regulators are increasingly trespassing into territory more properly reserved for legislatures.

If it is true that Richard Cordray is going to be nominated to the Federal Reserve as vice chair for supervision, which is what current talk now suggests (his name is certainly under consideration), it could mean that another imperial regulator may well be on the way to being appointed.

What does the job entail (in theory)?

The Fed’s vice chair for supervision, a role created in the aftermath of the 2007-09 financial crisis, serves as one of the nation’s top bank watchdogs and is responsible for ensuring the health of the nation’s largest lenders like JPMorgan Chase, Goldman Sachs and Citi. The official monitors banks’ balance sheets, capital reserves and broader systemic risks that could arise in the event of an economic downturn.

That sounds sensible enough, but keep an eye on that phrase “systemic risk,” something that has come to mean rather more than it should, notably when it comes to climate issues, as John Cochrane discussed in a recent Supply & Demand post for Capital Matters. Here’s an extract:

A “risk to the financial system” does not mean that someone, somewhere, someday, might lose money on an unwise investment. A risk to the financial system means an event like 2008: a shock so big, so pervasive, and so fueled by short-term debt that it sparks a widespread run, a wave of defaults, and threatens the ability of the whole system to function. “Financial regulation” means looking at the assets and liabilities of financial institutions to mitigate such a risk. It can at best look a few years in the future.

So, if we use plain English, a “climate risk to the financial system” that “financial regulators” can contain must mean the climate might change so drastically, so abruptly, and so unexpectedly, in the next five years, that the economy tanks so terribly that financial institutions blow through the cushions of equity and long-term debt, to spark a widespread systemic crisis like 2008 or worse.

The trouble is, there is absolutely nothing in even the most extreme scientific speculations to support that possibility. Climate is the probability distribution of weather: the chance of heat and cold waves, floods, fires, and so forth. We know with great precision what the climate will be for the next five years. Nobody writing insurance in Florida is unaware of the chance of hurricanes. The chances of extreme weather are not going to change unexpectedly in even ten years. The sea level is rising. It will continue to rise, about 4 millimeters per year – 2 cm in the next five years – slowly and predictably. Risk is the unknown. This is known.

Moreover, even weather extremes just don’t move the economy that much. We have had many financial crises in history. Not one was sparked by an extreme weather event. Our modern, national economy is remarkably immune to weather. . . .

Chairman Jerome Powell has said he will defer on regulation—which would include climate change—to whomever Mr. Biden appoints as vice chair of supervision. Was that part of the understanding when he was reappointed? Mr. Cordray, backed by vice chair nominee Lael Brainard, would have enormous power to impose a progressive agenda on big banks.

This could include making too few loans to minorities or too many to fossil-fuel companies. With control over bank capital standards and dividend policies, he would have enormous sway over Wall Street. As Nebraska Sen. Ben Sasse put it in a press release Tuesday, “Richard Cordray is a wannabe king.”

A king? Perhaps, although another Republican senator, Louisiana’s John Kennedy, has described Cordray as being to the “left of Lenin.” Either way, the message is clear. If appointed, Cordray could not be relied upon to keep within the boundaries of what this job is meant to be. In a democracy, regulators should regulate, not legislate. In the Biden era, that cannot, sadly, be taken for granted, meaning that the legislators in the Senate would not be doing their jobs if they approved Cordray or, if he’s not chosen, any other nominee who might be tempted to use his or her power to advance an agenda that ought to be decided by the elected, not the selected.