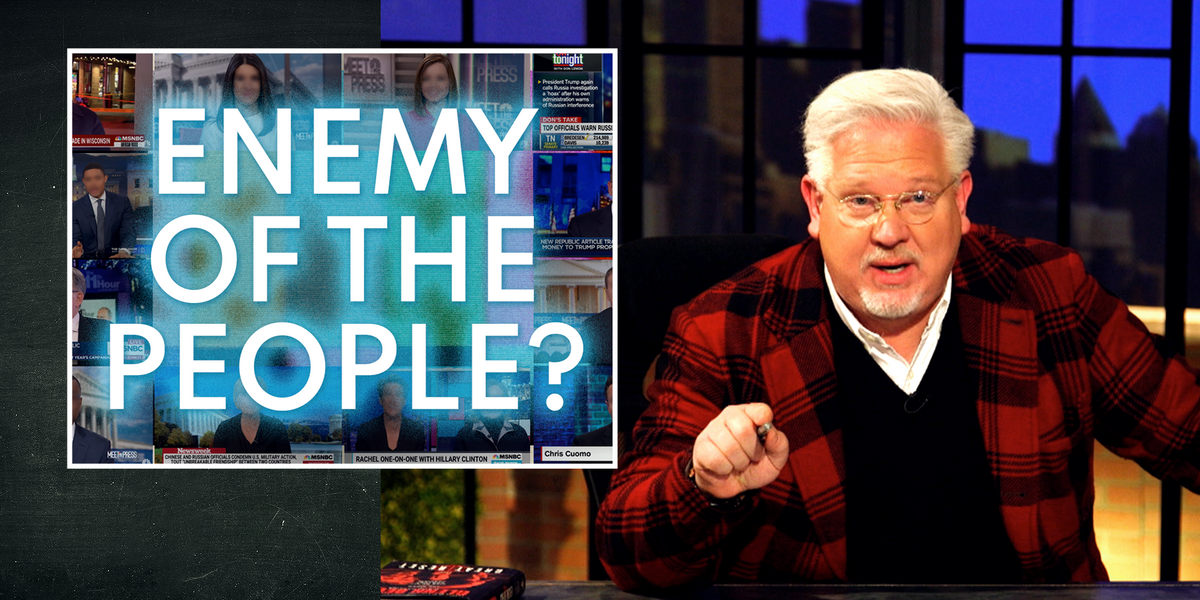 On “Glenn TV” Wednesday, Glenn Beck exposes the radical plan to flip the United States from capitalism to socialism and into a lawless nation. It’s an old strategy that mirrors a communist Cold War playbook. The goal now, as it was then, is this: How do they get a revolution without all that civil war stuff? It’s a five-step plan, and we’re deep into several of the main steps RIGHT NOW.

Our justice system has been infiltrated by woke leftists, and something called “the progressive prosecutor movement” is methodically transforming Main Street USA into Main Street Gotham City. We can see it all over the country in places like San Francisco, with the Waukesha massacre as a terrifying glimpse into more of what’s coming. And the media? They’re currently running interference in one of the largest misinformation operations in history.

It’s happening at the city, state, AND federal levels. And President Trump might be one of the biggest victims of them all, a fact that even Trump critic Joe Rogan has realized on the Russia collusion hoax: “No one is being held accountable!” That ends now, as Glenn calls on Americans to push back on the lies that keep us divided in a cold civil war.

Watch the full episode below:

Community-College Students Need Skills and Knowledge, Not DEI
Fairfax County Elementary Students Take ‘Mask Break’ Outside in Below Freezing Temps
The Democrats’ Long-Term Strategy to Pack the Supreme Court
Tulsi, Not Hillary, Is Biden’s Real Primary Threat in 2024
What You Need To Know About Biden’s Latest Poll Numbers