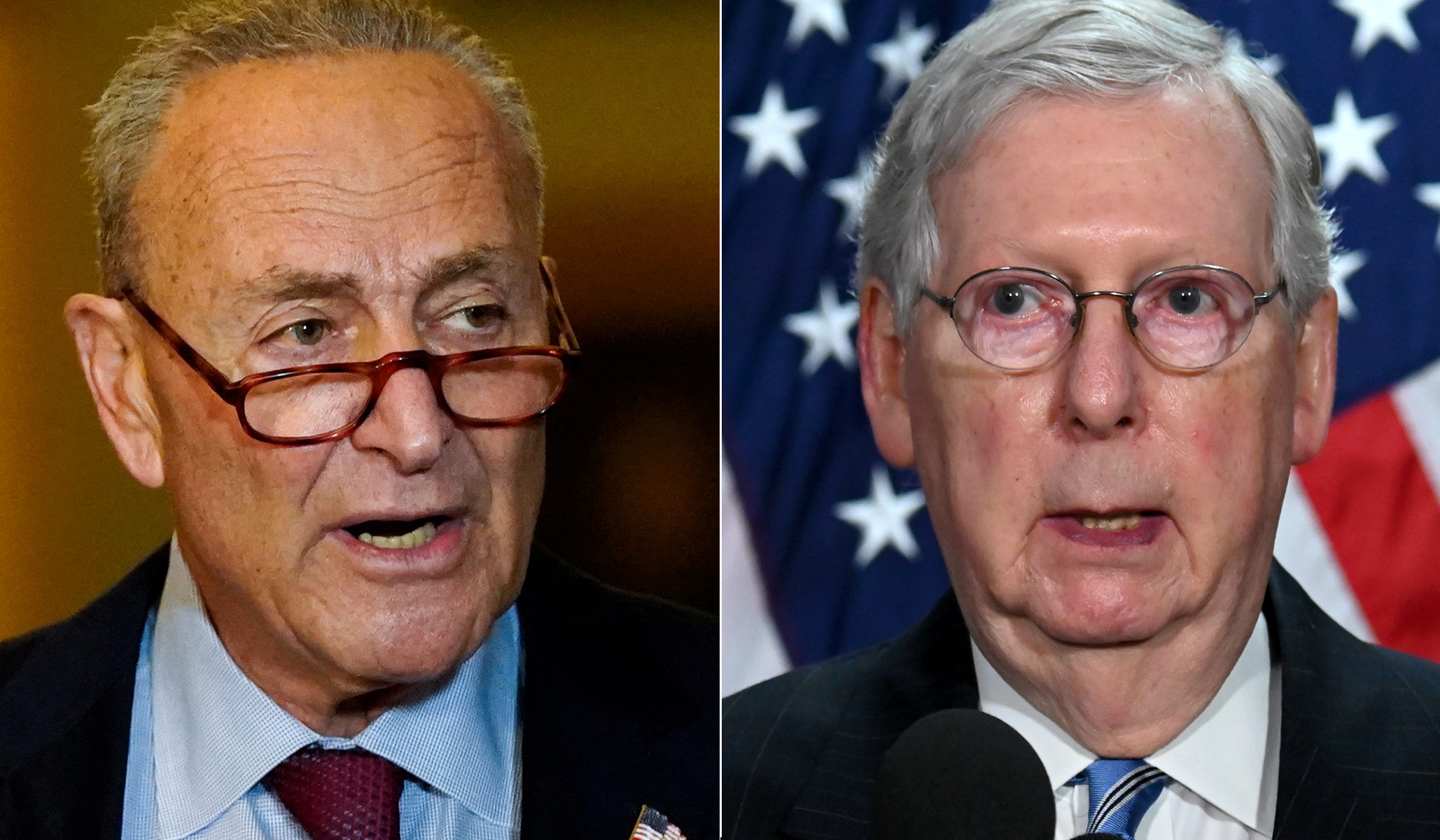 eforming the Electoral Count Act of 1887 is not just good policy, it would be excellent politics for Republicans. That is why I have argued previously for ECA reform, and why National Review has editorialized in favor of it. The behavior this week of Chuck Schumer and his party’s chief lawyer, Marc Elias, shows that leading Democrats understand that a bipartisan ECA-reform bill would be bad news for them. Now, Mitch McConnell and John Thune are beginning to sound as if they grasp this reality, too. Senate Republicans should seize this opportunity, promote a standalone ECA-reform bill, and watch Democrats

British Security Officials Investigated Texas Synagogue Hostage-Taker in 2020
Late Night Libs Suffer Meltdowns Over Manchin, Sinema Refusing to Ax Filibuster
Psaki to Appear on Fox News for Interview Thursday
Somebody’s Got to Stand Up to Vladimir Putin
WHO leading scientist says there is ‘no evidence at all’ that healthy children and adolescents need a COVID-19 booster