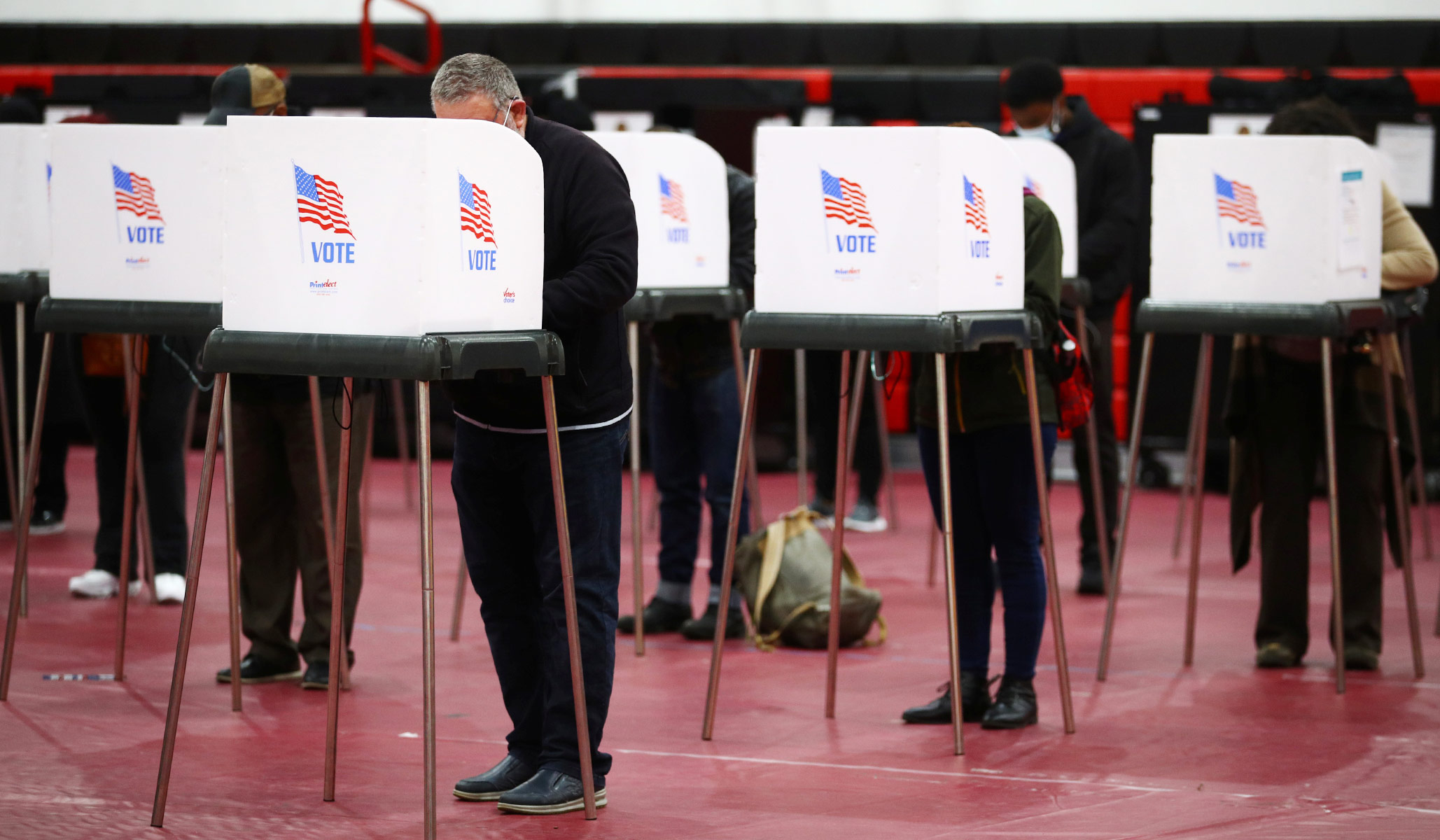 If you want a good barometer of the dispirited sentiment among relatively moderate local Democrats in the suburbs, check out this recent Fox News interview with Laura Curran. Curran lost her job as Nassau County executive in the massive red wave that swept Long Island on Election Day in 2021, which, among other things, saw Republicans sweep every executive office in the county and take control of the DA’s office and county legislature in neighboring Suffolk County. That’s a big change from 2020, when Joe Biden got 54 percent of the vote in Nassau. Republicans haven’t won the county in a presidential election since 1988, although Long Island as a whole was open to Trump’s message in 2016. Also, Trump was the first Republican since George H. W. Bush in 1988 to carry the combined vote of the two counties. By 2020, Trump had lost that support, but it would be a mistake to see Trump’s fall among Long Islanders as a vote of confidence in Biden or the Democrats. Tom Suozzi, the Democrats’ last Nassau County executive (who was run out of office in 2009 in the anti-Obama wave) and now a congressman on the North Shore, has abandoned any hope of reelection and is instead running for governor. I’ve seen “Let’s Go Brandon” signs around my own Nassau County neighborhood.

Anyway, Curran went on Jesse Watters’s show and was unsparing in blaming her own defeat on the national party: The Democratic Party “conveys weakness right now . . . it almost seems like elder abuse with what’s going on with President Biden. He has a hard time putting a sentence together. I think everyone gets nervous listening to him talk, if he’s going to mess up.” Biden isn’t providing a “reassuring tone.” Democrats should expect “a bloodbath in the midterms” because “we exude this weakness,” and Democrats are failing to show basic competence at governing instead of “worrying about the Twitter mob.” Watch the whole, brutal interview:

The problem for Nassau County Democrats goes beyond Biden, of course; it is the overall policy direction of their party. Curran has elsewhere blamed her loss in good part on the backlash against New York’s progressive bail reform, which was a key issue in the Nassau D.A. race. Meanwhile, Curran’s Republican replacement, Bruce Blakeman, is already feuding with Kathy Hochul over Covid restrictions, and today issued an executive order allowing Nassau schools to defy Hochul’s mask mandate.

WATCH: Biden struggles to get through another disastrous press briefing, ignores questions
Once More, with Feeling
The most powerful SECRET they don’t want you to realize you already possess
Tucker Obliterates Sham Jan 6th Committee: “They Are Lying About Ray Epps”
Late Night Libs Suffer Meltdowns Over Manchin, Sinema Refusing to Ax Filibuster