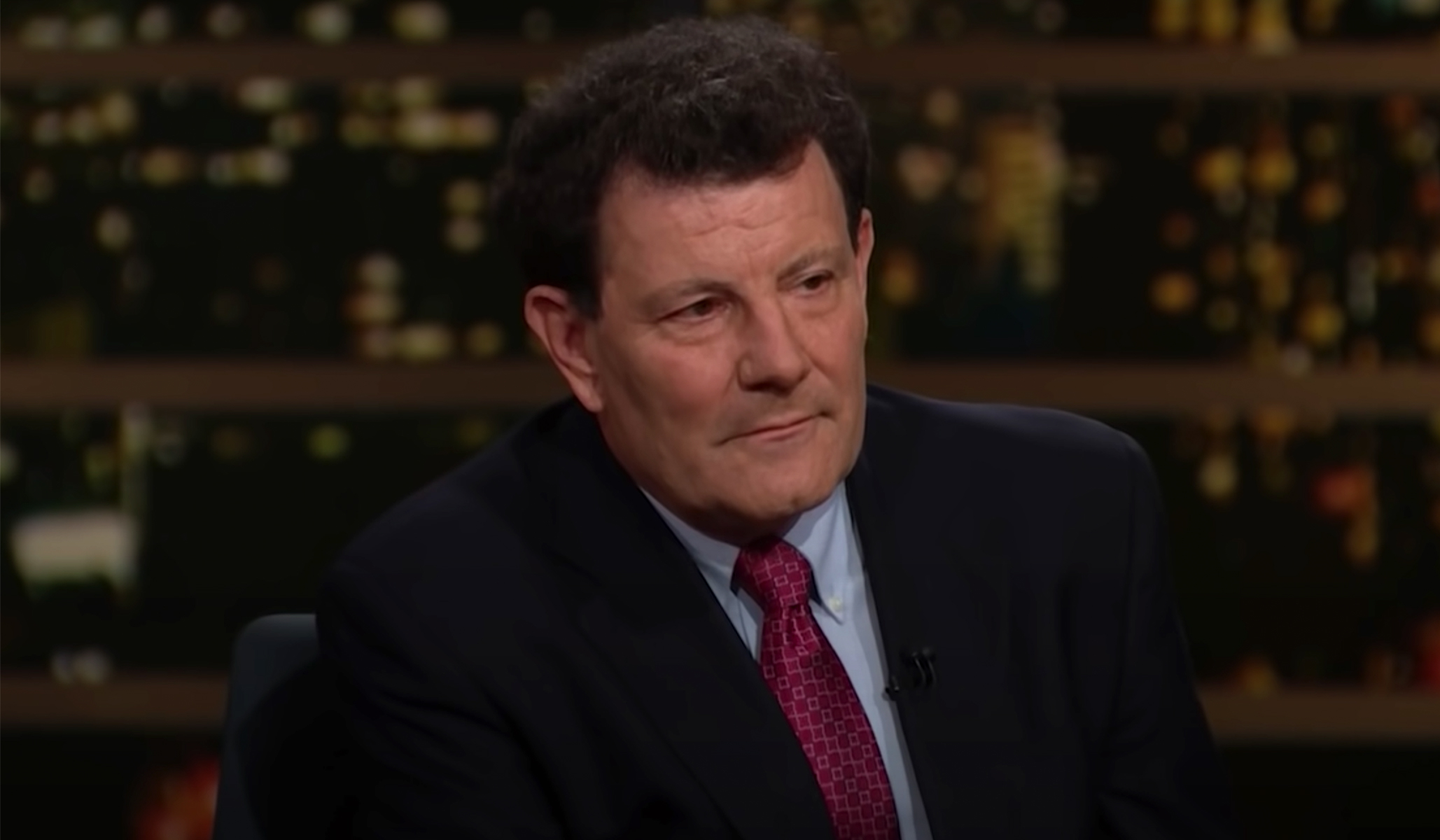 One of David Foster Wallace’s funny little pleasures in life was insisting that journalists and literary types who wanted to interview him make the journey down to the Cracker Barrel restaurant in Bloomington, Ill., where he habitually conducted such business. He wanted to make sure that anybody who came to talk to him really wanted to. “If anybody wants to talk to me, they have to drive a long way and come to sh**** restaurants,” he told Patrick Arden.

I think Nicholas Kristof needs to spend a little time at the Cracker Barrel, or the Oregon equivalent.

Kristof, as you may know, wants to run for governor of Oregon. He quit his job at the New York Times to make this possible. But he doesn’t live in Oregon. Or didn’t. Not for a long while. And, as it turns out, to run for governor, you have to have been a resident of the state for at least three years. Kristof is, on that score, ineligible. Kristof says this is “politically motivated” and plans to challenge the rule.

People in New York and Washington and other centers of power sometimes act as though they are entitled to everything the world has to offer, or at least all the best of it. Kristof apparently believes himself entitled to a place in Oregon that he has not yet earned by residency.

Some things can be had with money, some with education, some with social connections, but some can only be had with time. There is a lot of loose and irresponsible apocalyptic talk in our politics just now, but I am reasonably confident that Oregon’s next gubernatorial election will not be its last. Kristof hasn’t put in the time.

Pull up a chair, Nicholas Kristof. Have a seat. Try the meatloaf. Wait your turn.

Former NYC Mayor Bill de Blasio announces that he’s not running for governor
Rochelle Walensky says CDC is ‘pivoting’ the language of what it means to be fully vaccinated
Kirk Cameron delivers rousing speech at March for Life rally: ‘Our hope is not in the White House … our hope is in the power of God working in the hearts of His people’
The Democrats’ Election-Law Circus
FedEx Offering ‘Congestion Bypass Service’ around L.A. Ports