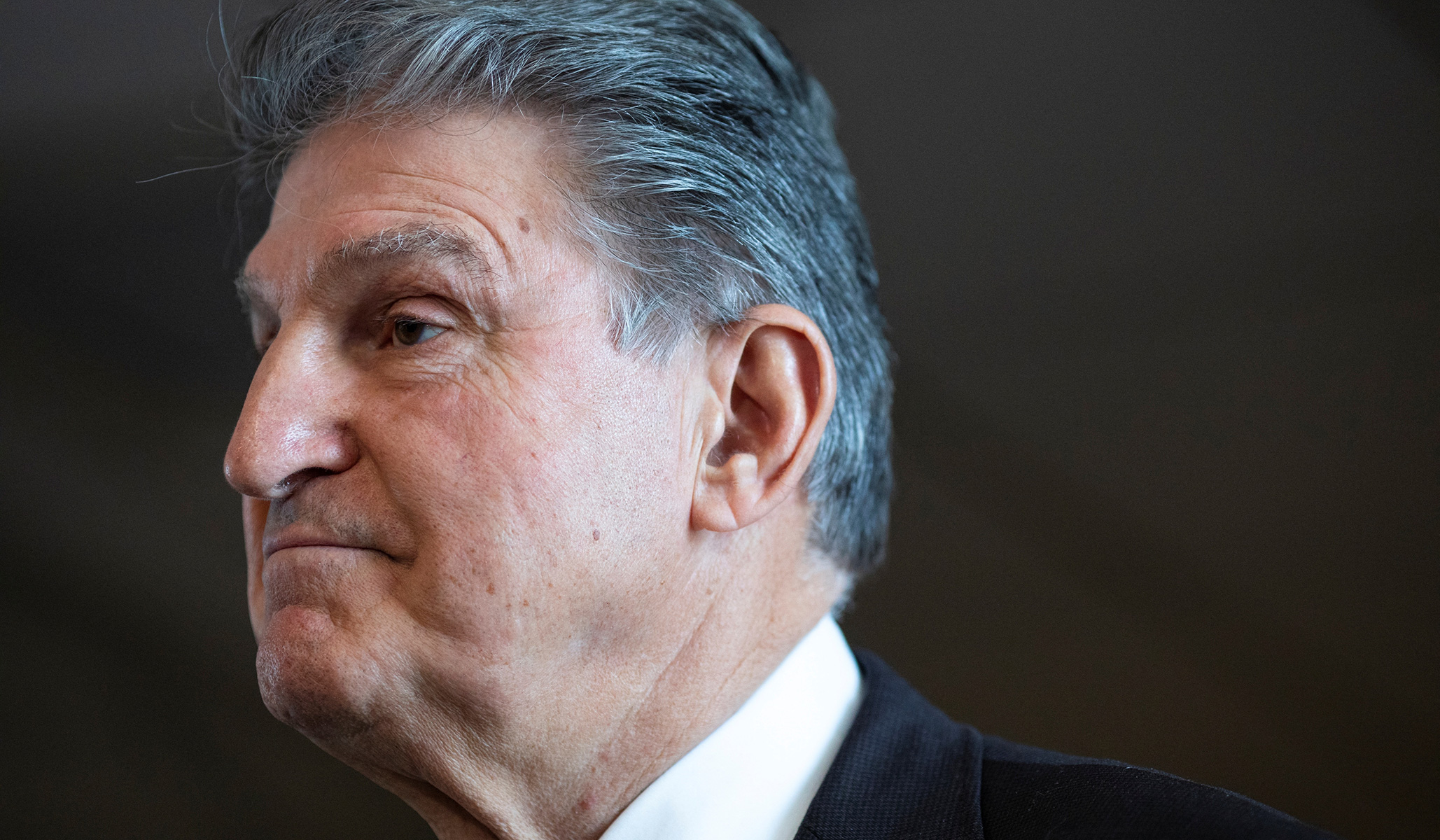 Senate majority leader Chuck Schumer clearly doesn’t have the votes to abolish the Senate’s 60-vote threshold for most legislation (or even change the rules governing the filibuster) with a simple majority. West Virginia senator Joe Manchin tells Politico: “We need some good rules changes. We can do that together. But you change the rules with two-thirds of people present. So, Democrats and Republicans changing the rules to work better.”

Manchin has long been open to making some rules changes — such as switching to a “talking filibuster” — but he’s always insisted on making those changes through the Standing Rules of the Senate, which establish a threshold of two-thirds of senators present and voting to change the rules.

Senate Democratic leaders are nevertheless telling reporters that they intend to attempt to change the rules with a simple-majority vote:

Sen. Durbin, Democratic whip, tells reporters it’s his understanding that there will be a vote on possible rules changes despite long odds

“It’s important people be on the record”

Unclear which proposal will get vote

It’s hard to see Schumer’s decision to hold a failed vote on the “nuclear option” as anything other than an attempt to placate the progressive base.

Germany to nationalize struggling energy firm Uniper amid worsening financial crisis
Newsom Launches Pro-Abort Billboards In Red States, Quotes Bible
The Rantings And Ravings of Vladimir Putin – He’s On The Ropes
Newsom’s 10-Year Plan to End Homelessness Sounds Great – But This Video Is from 2008
‘The interview didn’t happen’: CNN’s Christiane Amanpour refuses to meet demand that she wear a headscarf in order to interview the Iranian president in New York