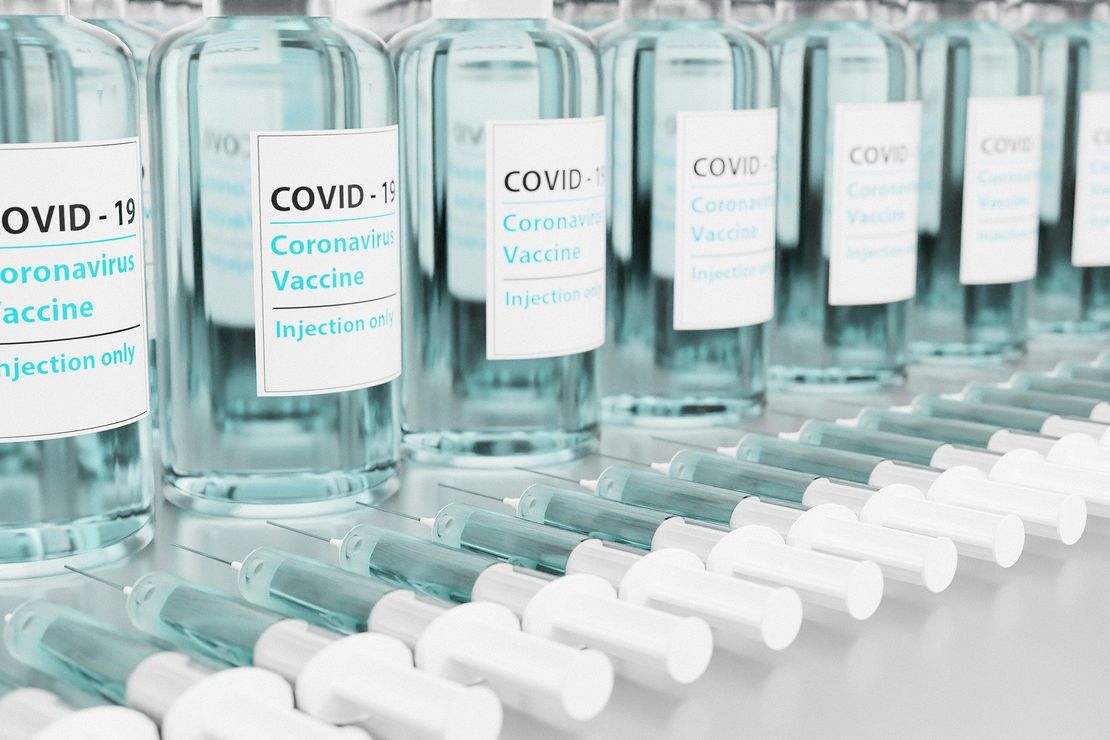 I hadn’t bothered getting a COVID booster for exactly one reason. The wildfire-like omicron variant is so mild — and getting it likely increases your natural immunity to other variants — that for a young(ish) and healthy person like myself, omicron is actually preferable to a booster.

But now I have a second reason to avoid the third jab: Nobody knows what it might do, and nobody is bothering to find out.

How’s that for a vaccine regime that’s already spectacularly failed to live up to the hype?

Tech entrepreneur Steve Kirsch — one of the inventors of the optical mouse — in 2020 founded the COVID-19 Early Treatment Fund (CETF), funding research into off-label treatments for the disease.

In a recent Substack newsletter, Kirsch asked, “Why aren’t we doing experiments on animals to determine the safety and efficacy of the COVID vaccines?”

He argues that it’s “because nobody wants to know the answer.”

Kirsch starts off slowly, spending (IMHO) far too much time on the debate over the definition of “virus” and even whether they actually exist, which apparently is a matter of great contention among people with too much free time.

So allow me to skip past all that for you and get to the meat of the matter:

A critical thinker might then ask, so why aren’t we experimenting on animals instead of humans?

In fact, the FDA is never going to require them to do this; the top management of the FDA knows it would kill the vaccine program if they did this. That’s why they don’t ask. Because they don’t want to know.

“One commenter,” Kirsh continues, “suggested that testing on animals is unethical; that we should test on politicians instead.”

I’m not opposed to this.

Also for our VIPs: The CCP Has Turned Hong Kong Into a Dystopian Nightmare

Some, like me, are even hoping to catch the current variant.

But the vaccines remain a bit of a mystery, don’t they?

One of the two reasons I took my Pfizer shots was to reduce the risk of transmission to my in-laws, ages 75 and 79, one of whom is immunocompromised.

But as it turned out, transmission protection was short-lived.

As for an individual’s own protection, we were promised last summer by no less a figure than Presidentish Joe Biden (and there are fewer figures less than Biden) that “You’re not going to get COVID if you have these vaccinations.”

But that wasn’t even true last summer. Breakthrough cases from the delta variant were coming left and right even then.

So we were assured last fall that if you got the booster we’d all be protected. But with omicron, breakthroughs seem to be the norm rather than the exception — even among those who got a third dose.

Now we need… a fourth shot?

We’re supposed to get re-boosted against a variant that presents as a bad cold or a mild flu, when it bothers to present at all?

At a time when we have zero information on just the medium-term effects of the first two shots?

And when no one, says Kirsch, has done or is doing the research?

As you can see, I have several questions.

Science is supposed to provide the answers, but they aren’t even working on them.

Is Ronald Klain About to Leave the White House? He Should.
Pennsylvania Official Appears To Admit Election Laws Were Broken In 2020 (VIDEO)
60 Years of James Bond Theme Songs: Part 001 of 007
Highly vaccinated Israel has the most COVID-19 cases per capita IN THE WORLD
Rep. Mondaire Jones says ‘white nationalists used the Jim Crow filibuster to block voting rights legislation’